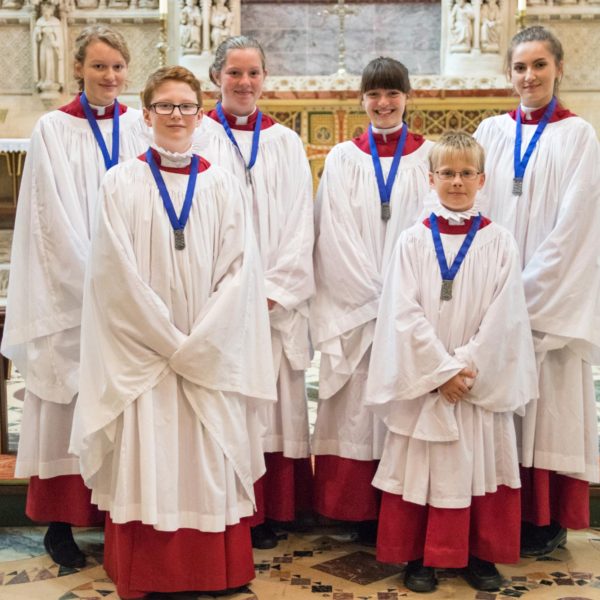 Truro Cathedral Choir have recently launched their newly recorded CD, ‘In My Father’s House’, with music composed by Philip Stopford. The CD was made with help from Truro School’s boy and girl Choristers alongside the Cathedral’s professional adult singers and the BBC National Orchestra of Wales, all under the direction of Christopher Gray.

The BBC National Orchestra of Wales travelled to Cornwall in February spending around ten hours recording in Truro Cathedral alongside the Choristers. Phillip Stopford has a link to Truro Cathedral, he was previously an Organ Scholar, but asides from that link he chose to record with Truro Cathedral choir as he regards it as one of the ‘finest of its kind in the country’. Since being released just over a week ago, In My Father’s House has made it straight into the UK Specialist Classical Charts.

Speaking about the success of the CD the Director of Music at Truro Cathedral, Christopher Gray, said

“I’m just thrilled to be sharing this beautiful music with more people. The music has an appeal that crosses over from purely classical audiences to enchant people who don’t normally listen to classical music.”

Truro School’s girl Chorister programme has been successfully running for just over two years however, this is their first commercial recording with both boy and girl Choristers. The Choir is arranged of nineteen girl Choristers and eighteen boy Choristers who continuously display aptitude and professionalism.

Both the Boys’ Choir and Girls’ Choir have exciting things planned for the near future. The girl choristers are set to sing in Oxford and Cambridge alongside numerous other prestigious choirs, including Trinity College. The boy choristers are heading to the Isles of Scilly to sing concerts and services before performing with the BBC Concert Orchestra later in the year.

How to become a Chorister

Truro School holds a ‘Be a Chorister for a Day’ event annually so that any budding Choristers can get a real taste of life in the Truro Cathedral Choir and at Truro School.

If your son or daughter loves singing, there is a chance for them to be a Chorister in the Cathedral Choir. All boy and girl Choristers are welcomed into Truro School where they receive generous scholarships; extra support is available with the aim that selection is based purely on ability. There are places for boys currently in Years 3 and 4 at school, and girls currently in Year 8. The school provides auditions annually for any prospective Choristers.

If you would like any more information on becoming a Chorister then please contact Christopher Gray on 01872 245004 or christophergray@trurocathedral.org.uk. 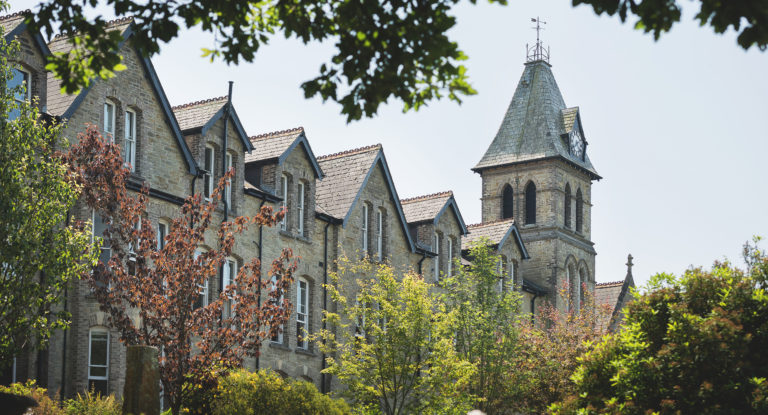 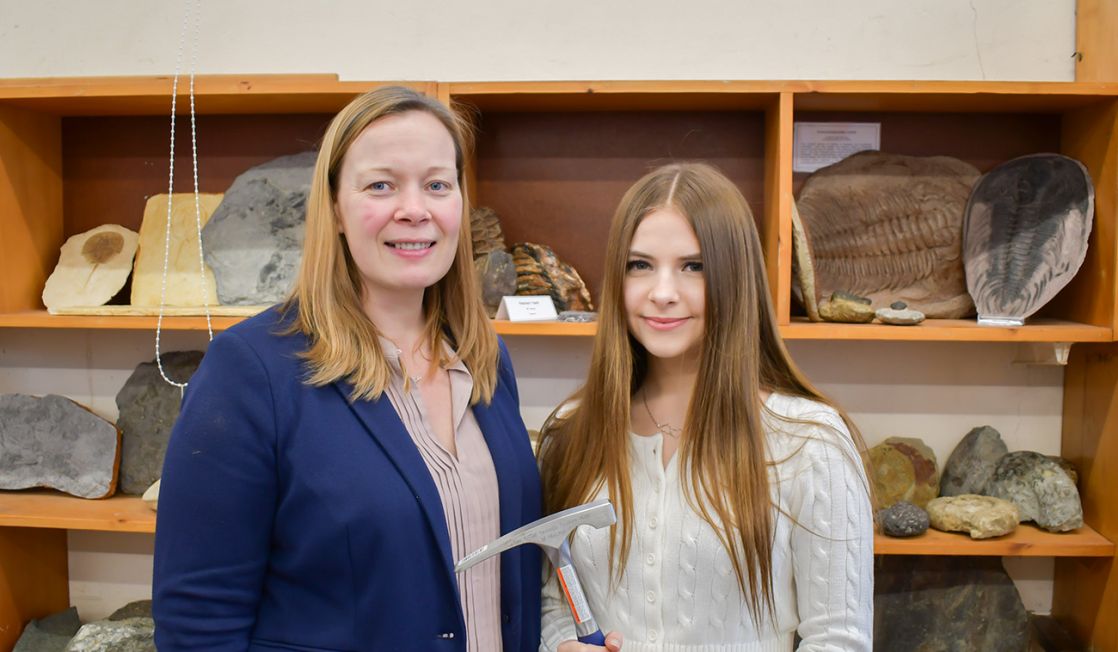 Top mark in the country for Molly 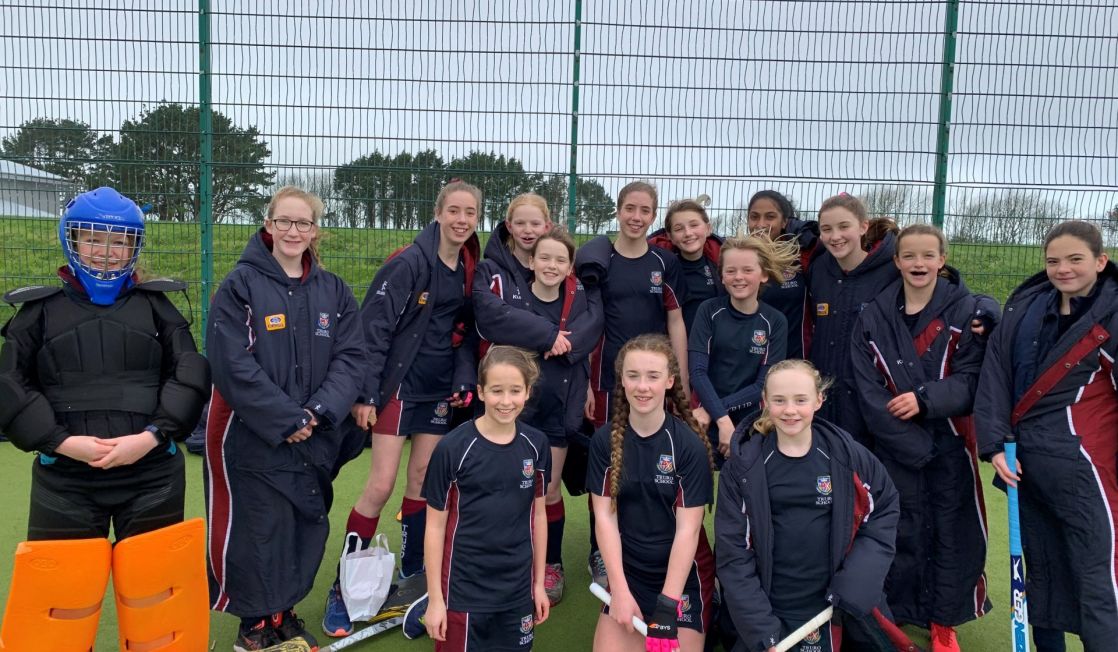