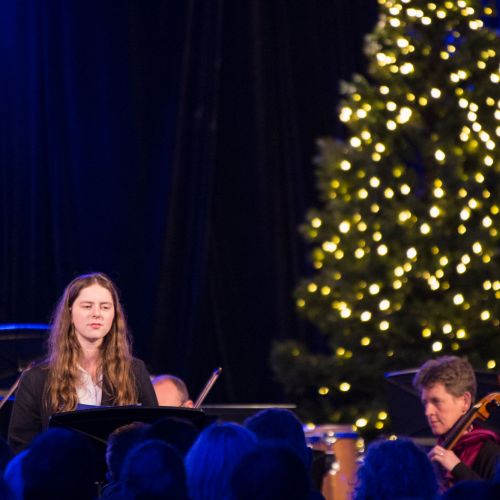 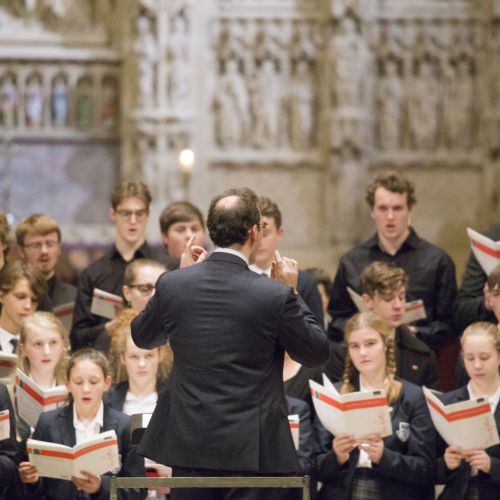 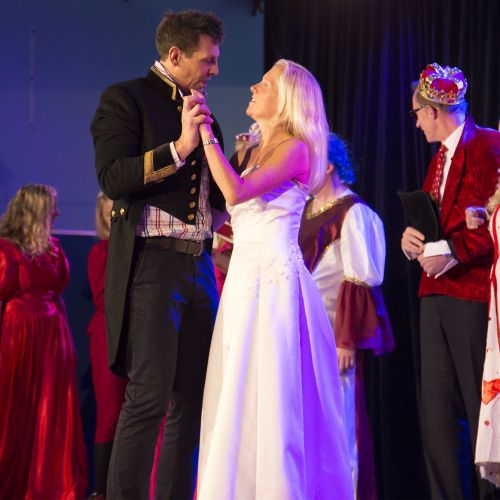 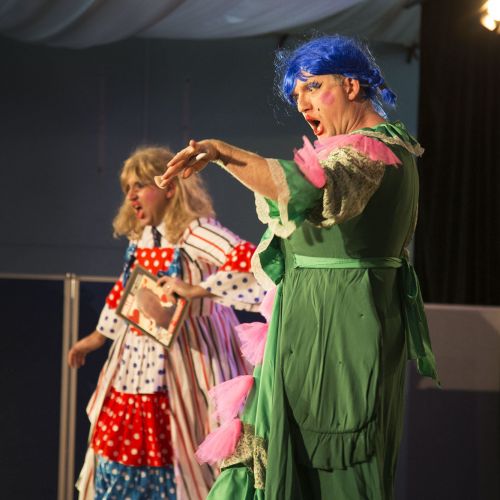 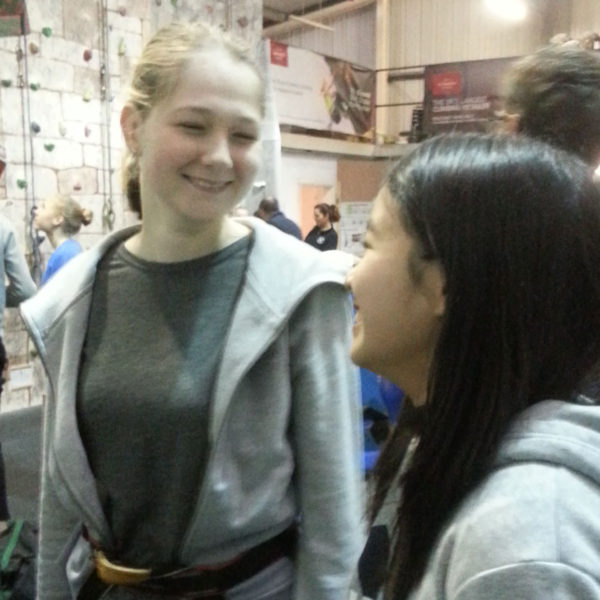 Before I begin with this weeks news I would like to touch upon the very end of last term if possible too. Whilst the last blog before Christmas documented the Boarders Christmas Service and Party and the 6th Form Christmas

Party at the Alverton Hotel, there were one or two other events that I have not had the chance to share with you.  In the last four days alone there was the whole school end of term Nine Lessons and Carols Advent Service in the Cathedral, the annual Christmas Concert in the Old Sports Hall, and the staff panto (oh yes we did) that featured, to our embarrassment, three of the four Malvern house staff!

Okay, with that out of the way, do apologise Miss Hargreaves and Miss Malla (!), I can move on to January and the first news of the Spring term!

The girls arrived back safely on Wednesday evening and it was lovely to have the house filled with noise once again. Whilst I obviously love the holidays and the Christmas break in particular, I do miss the girls when they are not here, the house becomes eerily quiet…plus the pressure of keeping Emma’s houseplants alive certainly raised the blood pressure and I am glad I can now hand responsibility back!

On Thursday morning the girls, who were in some cases very weary from their travels, dusted off their blazers and made their way up to breakfast like they had never been away. The whole school came together for the beginning of term service at the Methodist Church in town and then normal lessons resumed after break. For the Lower Sixth there was no easing back in or time to catch their breath as they went straight into mock examinations on Thursday afternoon.

On Friday morning the girls congregated in the common room to sing to and wish Head of House Jess a very happy, albeit one day early, 18th birthday. Miss Hargreaves had kindly decorated the common room and the girls had all signed a card to mark Jess’ special day. As usual, I was on hand to embarrass Jess as she blew the candles on her cake out. 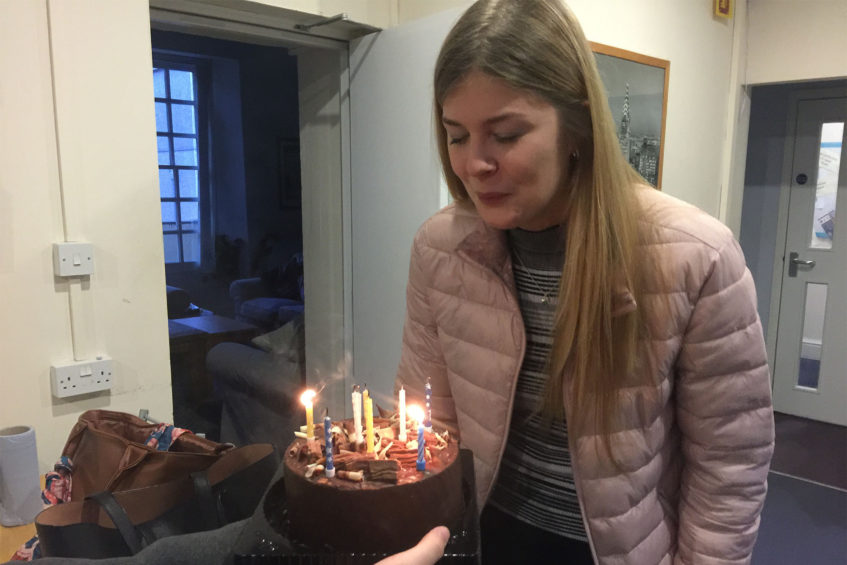 The shorter, two-day week, was certainly welcomed and the girls were pleased to hear the 3.45pm end of school bell on Friday. For Anson and Helena there were West Side Story, the next major school dramatic production, rehearsals straight after school and Hannah attended her Spanish twilight session from 4-5pm as usual.

After supper and the obligatory hour of prep some of the girls ventured out and up to the gym and sports hall. Badminton and baskletball were enjoyed and the girls, deservedly so, tucked into chocolate cake on their return to the house.

Saturday saw the first of two very being rehearsing weekends for Helena and Anson who headed off for a GCSE drama rehearsal straight after brunch. With their GCSE drama performances fast approaching, they will be spending a lot of time in the schools Burrell Theatre over the next couple of weeks. The other girls kept busy too, Sophie had a driving lesson whilst Carolin and Cherry went to the swimming pool and gym respectively. The Lower Sixth busied themselves with revision and study and the house was very quiet and very studious for the remainder of the day.

Having all worked so hard I coaxed them out of their rooms at 8.15pm…the smell of BBQ chicken, pizza, nachos and just baked double-chocolate cookies was hard to resist and as usual not a crumb remained at  ten o clock roll call.

On Sunday morning, most of the girls enjoyed a lie in but for Helena and Anson it was morning services at the Cathedral and Methodist Church respectively. Carolin headed up to the gym for an early morning workout and then it was brunch for all. The weekend’s main activity was to be rock climbing and the whole boarding community headed off to Granite Planet in Penryn at 12.30pm. Having kitted up in harnesses, the instructors showed the eager girls the ropes, no pun intended, and they were soon belaying each other up and down the various climbing walls and enjoying the bouldering room where free climbing takes place. 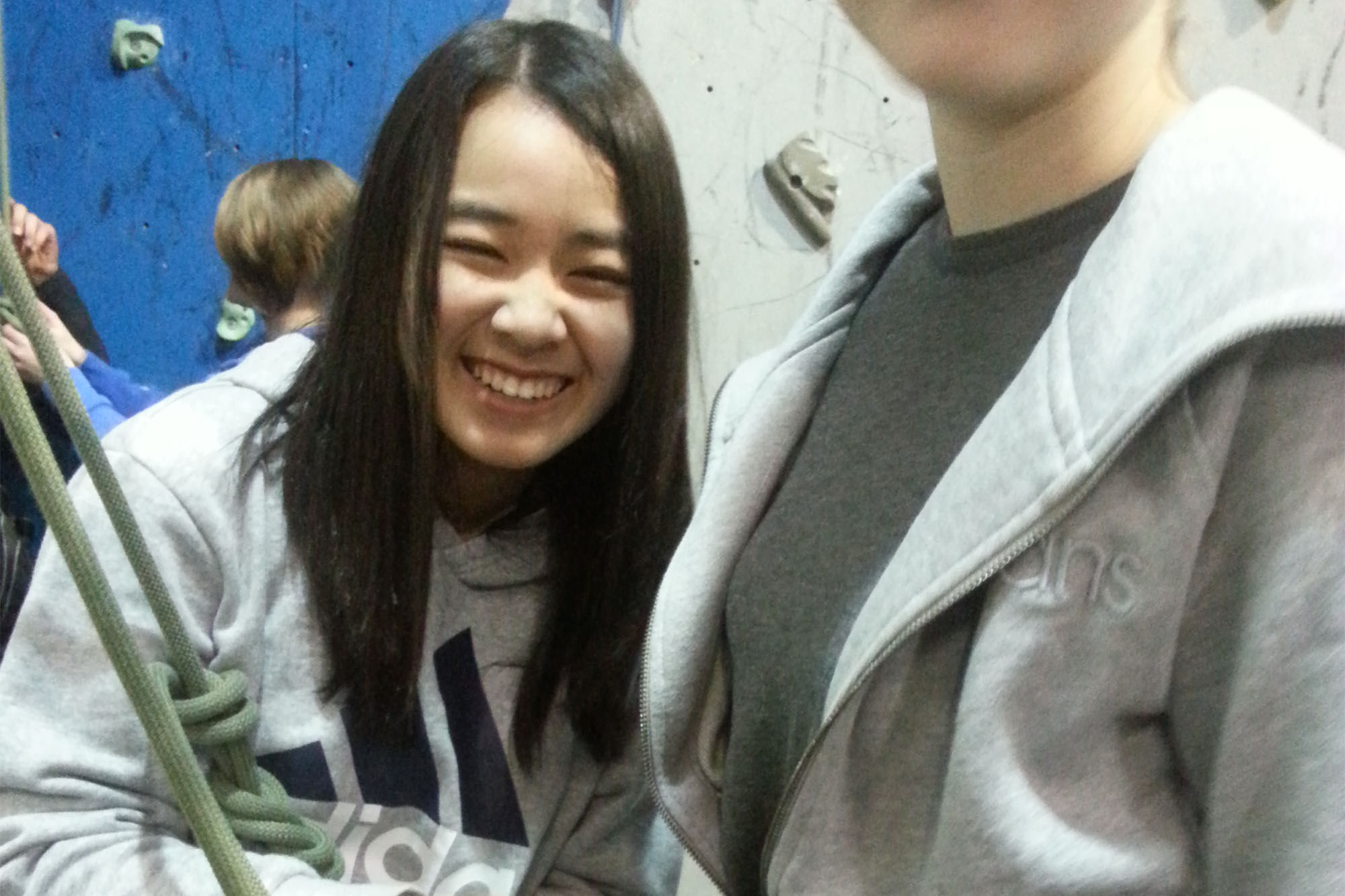 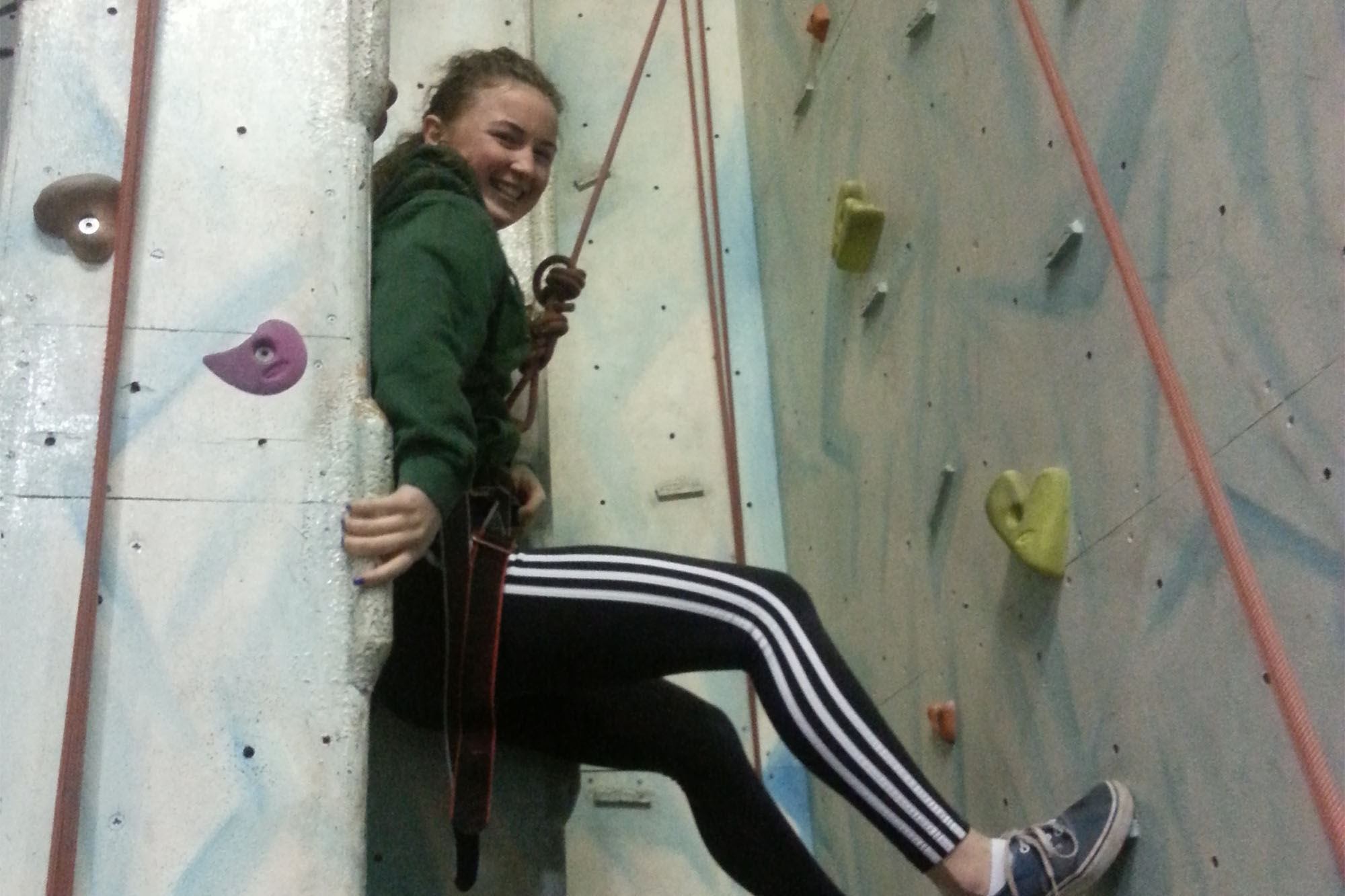 The girls arrived back in good time for showers and even some prep/revision before supper.

Hannah, fresh from the fencing training camp in Budapest, returned too and it was great to hear how useful the weeks training had been. She never sits still for long though and is off again competing in Moedling in Austria on Friday morning. We wish her the best of luck!

This evening has followed the usual Sunday evening pattern of supper, prep, room and laundry sorting and early nights. With a full week ahead, to include at the least two days of further mock examinations for the Lower Sixth, the girls will be exhausted by next weekend. Fortunately, Miss Hargreaves has a relaxed weekend organised with a visit from a make-up expert planned. It’s then back to adrenaline filled activity the weekend after when we take the girls quad biking or go karting!!!

We hope you have a great week and look forward to sending you next week’s blog!