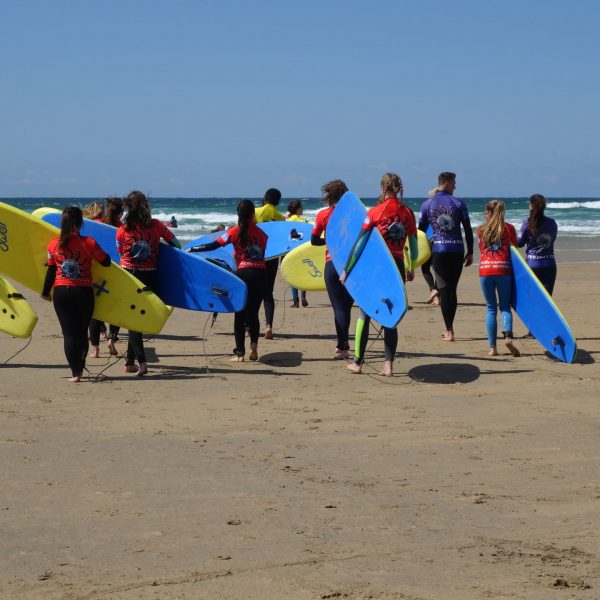 Another week has flown by and it seems crazy to think that the half term break is now just three weeks away.

This week has been as busy as any other with a lot to report on and lots of pictures to share.

On Wednesday evening the boarding community came together for the half-termly boarders service in the Chapel. For those leaving us at the end of this academic year this was to be the last ever chapel service and as always the Rev got us thinking about some very relevant issues and about the kind of person we should be trying to be. We sang hymns together and reflected on the coming weeks. We were challenged to aspire to be a VIP, a very inspiring person, rather than a VDP, a very draining person. As ever an element of fun, and competition, was included with our very own Codi teaming up with Delilah from Pentreve in the battle of the towers up on stage. Having been given children’s building blocks and a loose remit to build the tallest yet most creative tower they set to work pitting themselves against an all-boys team that included Mr Barnett, Poltisco House Tutor, and Daniel, one of the junior boys. Unfortunately, Codi’s tower toppled at the very end and Mrs Grigg had no choice but to declare the boys tower the winner. With all fun and games aside the poignancy of the task was that it can take a long time to build yourself up to the tallest and strongest version of yourself but it takes seconds (as was the case with Codi’s tower) for that work to be destroyed. Again, something for the girls, and boys, to reflect on.

At the end of the service Mr Copeland and I invited the Headmaster, Mr Gordon-Brown, and Mrs Grigg, Director of Admissions and Development, up on to stage with us to award the first ever Boarding Diplomas. Having worked hard behind the scenes to introduce and create opportunities for our senior boarders to gain recognition for all that they achieve and having launched the Life Skills Academy over the last year it was with great pride that we were able to honour the hard work that this particular group of U6th boarders have shown throughout their two, or in some cases more, years in boarding. In Malvern diplomas were awarded to Head of House Jemma, Deputy Head of House Cherry and House Prefect Sophie; all three girls have well exceeded the criteria in terms of demonstrating leadership skills, independent living, service to school/boarding and future, post Truro School, career/life planning and I am very proud of them! They have been an asset to Malvern House and role models to the younger boarders and I am very grateful for all that they have done!

The rest of the week was reasonably quiet and routine with fencing and dancing, driving lessons and an A Level drama trip.

Friday was a little less familiar however with a couple of goings on that were unique and special to the normal timetabled day. A full school assembly in the SBA saw a visiting choir made up of the Barons and the Dukes from St Stithians College in Johannesburg, who are here to take part in the Cornwall International Male Choral Festival, perform with our own school barbershop boys choir. It was a really moving performance, made even more so when five of our own, overseas students walked up to the front and joined in both signing (even though they didn’t know the words) and dancing with the boys from St Stithians.

At lunchtime the SBASC took on a very different guise, transforming to host the Amnesty International’s fundraiser event…DodgeBall 2019. With teams across the year groups and even some staff team entries (Team Mathematics/Economics even saw me donning my leggings and trainers) contesting it out, it was great to see so many of the Malvern boarders sign themselves up and donate the £1 entry fee to charity. Fancy dress was mandatory with the ‘best’ dressed also receiving a prize and the pictures below show just how seriously this was taken. As for the rules, anything seemed to go, but the L6th boys V U6th boys final was always on the cards. Forty-five minutes later and it was then a swift change back for afternoon lessons but we definitely went away thinking that such events should be happening more often; it was great to see the laughter, camaraderie and excitement exuding from all involved and the spectator’s gallery was near to bursting too!

Friday evening quickly came about and it was great to welcome Winkie back to the house; it never feels complete until everyone returns from the holidays! The weekly boarders, Jemma, Erin, Lowenna, and Meg departed for home and Anna headed off for the annual Sports Dinner at the Headland Hotel in Newquay. A supper of beef, pork and lamb was enjoyed and then the usual rounds of prep and SBASC action took place.

On Saturday morning and with a long, three-day weekend, on the cards we decided the main trip would be offered on the Saturday with a bonus trip out on Monday to take advantage of the bank holiday. Having avoided the sea for the most part of the year, hoping that the sun would start to heat it up, we headed to Perranporth for a surfing lesson. With GCSE and A Level exams on the horizon for the 5th year and U6th respectively the trip was not compulsory with some of the girls opting to stay in the library at school to revise. Those that did come had a great time, some surfing for the first time ever, learning how to catch a wave and even getting close to standing up by the end of the two hours. Two hours later and the girls emerged exhausted but having had a great time; appetites had been worked up and the ice cream shop across the road did well! The choice of options was immense and the girls went for some interesting combinations!  It was then back to the house for a chilli dog or BBQ ribs and curly fries supper before showers to wash away the sea’s salt!

With Codi out with family for the weekend Leanne took charge of the Saturday evening social and it was decided that amongst the pizza, garlic bread and ice cream, the new ice lolly moulds and ice cube trays, requested at the last house council meeting, would be put to use. With good weather being forecast the girls thought they would probably come in useful and got creative with smoothie type concoctions.  Many of the girls went to bed early on Saturday night and the house fell quiet a little bit earlier than usual. That said Cherry, Tung and Winkie made the most of the having the TV at their disposal and enjoyed an hour or so of Overcooked on the Wii.

On Sunday and with no plans for the day the girls enjoyed a lie in. As usual the gym was visited, town and Tesco trips were factored in and the house was quiet and studious for much of the day.  With the sun shine increasing throughout the afternoon it was great to see the girls working in the Malvern courtyard; a space that will hopefully become more and more used as the summer term progresses. The ice lollies made the night before were tried and tested with all of the girls reporting that the flavour combinations were good!

This evening and with another day of trips to come tomorrow the girls haven’t exerted too much energy and have opted for a quiet night of revision and Wii game playing. Tomorrow, we will revert to Saturday timings and enjoy yet another lazy start to the day. After brunch Mr Copeland, Mr Kitto and Miss Broadhurst will take the boarders from all houses to Flambards. They will spend a couple of hours exploring Cornwall’s only Theme Park, tapped as Cornwall’s ‘best day of the week’ and I am hoping they will take some pictures capturing the fun for me to share with you on next week’s blog! Once back in school the girls will be under Miss Malla’s care and the usual Monday evening routines will play out.

Looking ahead to next week we wish Erin the best of luck with her audition on Wednesday and look forward to supporting the school’s charity day on Friday. Next weekend Miss Jackson, Pentreve Resident Assistant will be providing support in Malvern and I look forward to introducing her more formally to the girls. There is a trip to St Ives Food Festival planned and I am sure Leanne’s Saturday evening social will be well planned and creatively thought through!

I hope you have a great week! 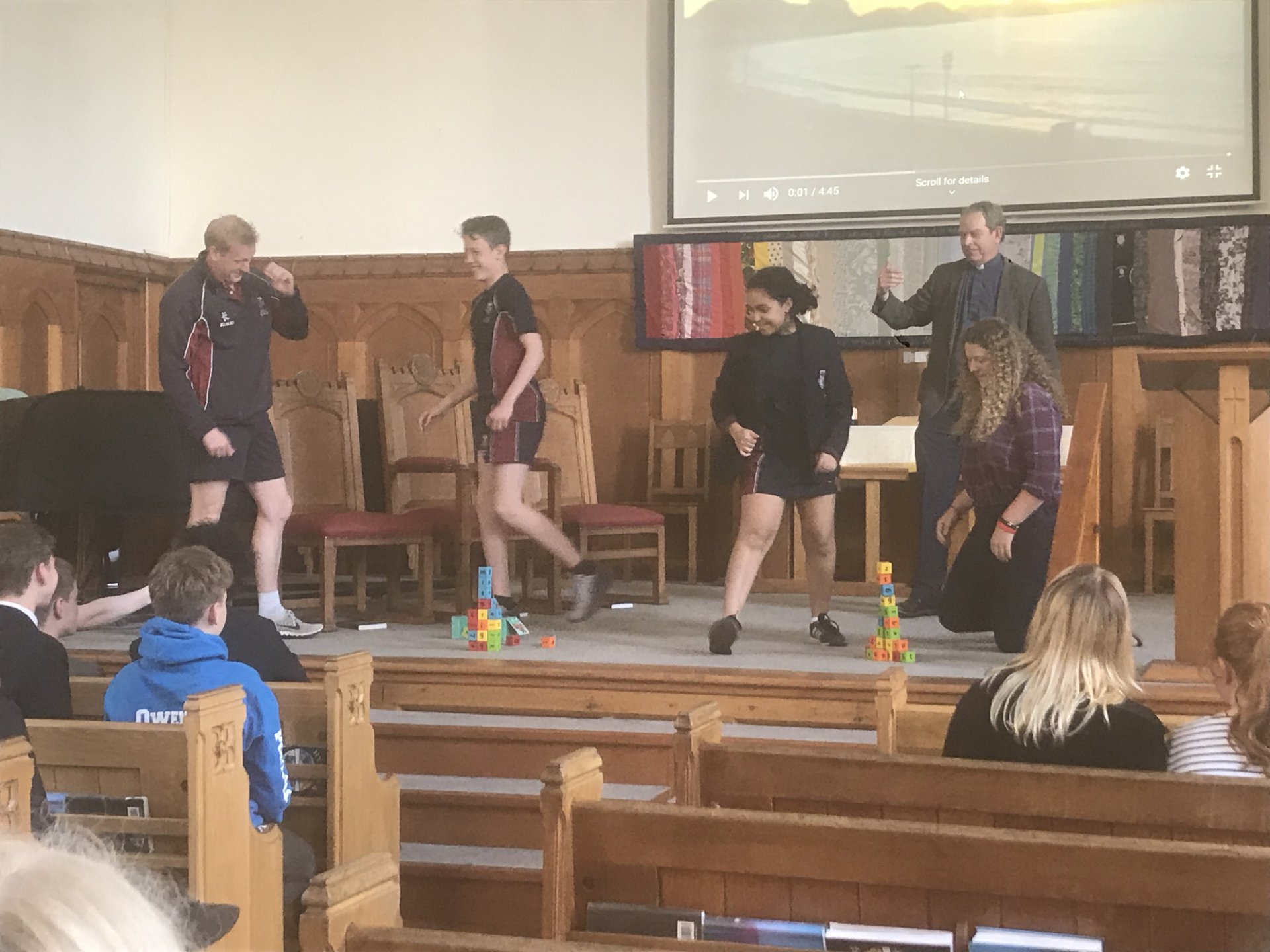 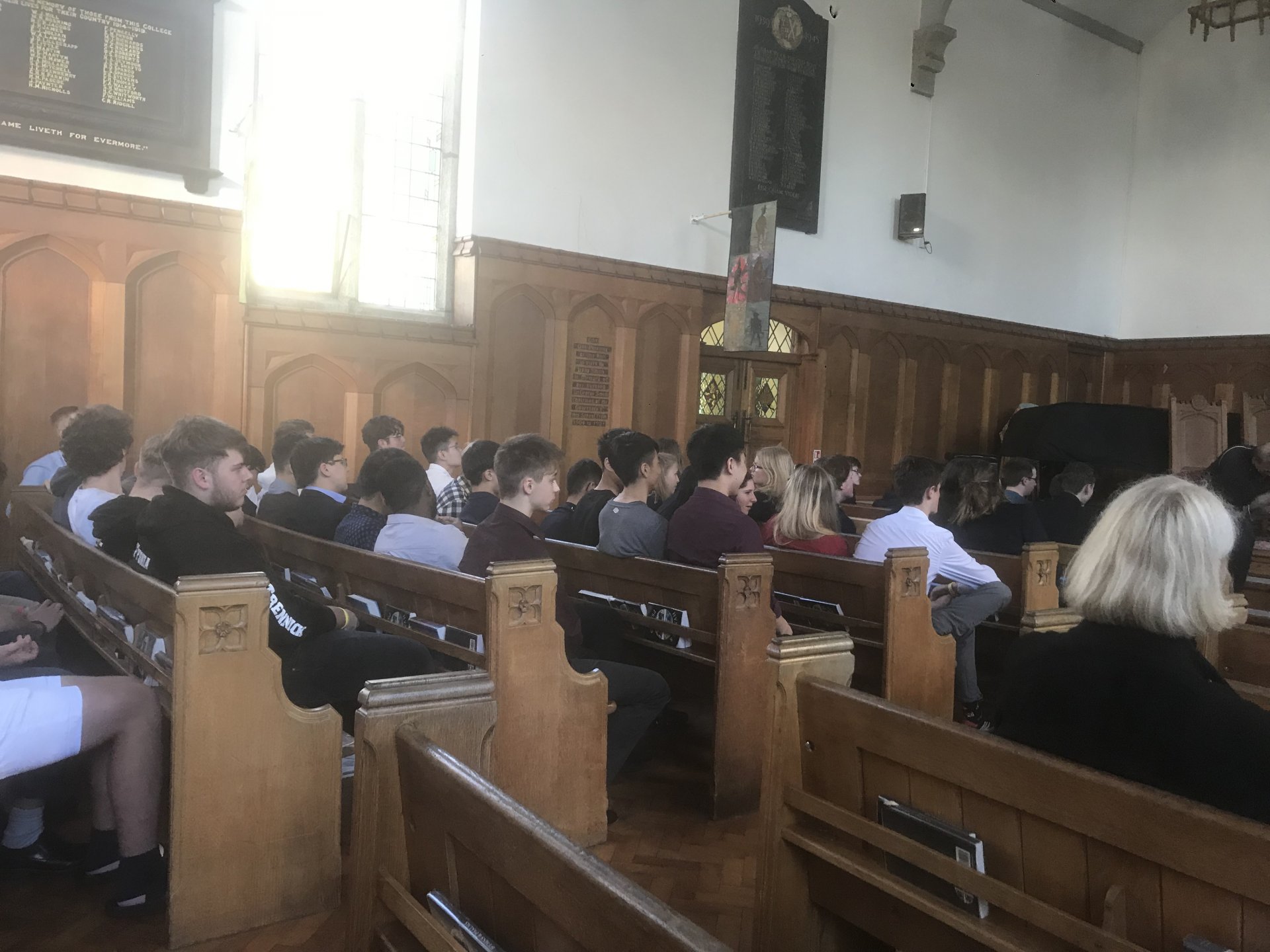 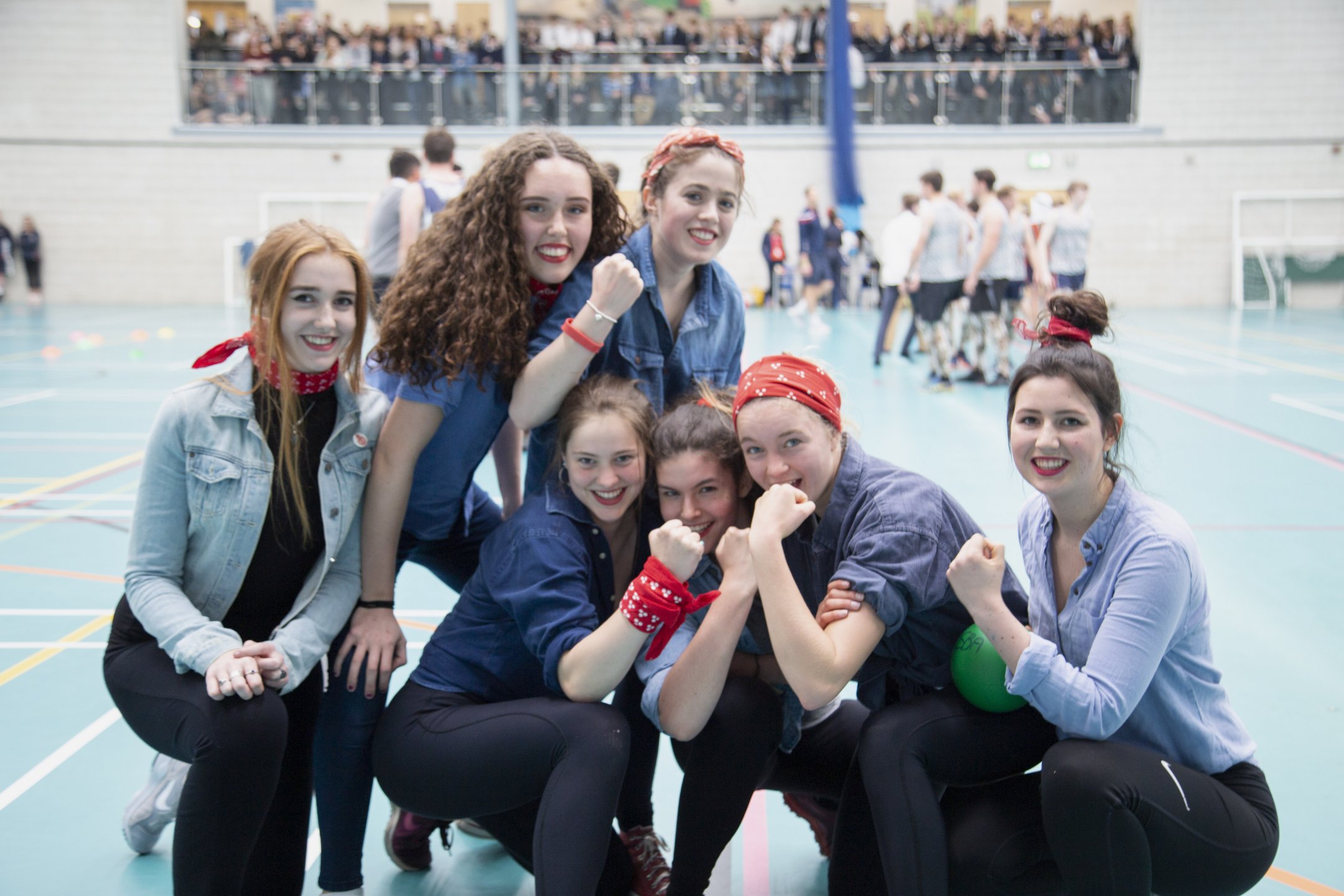 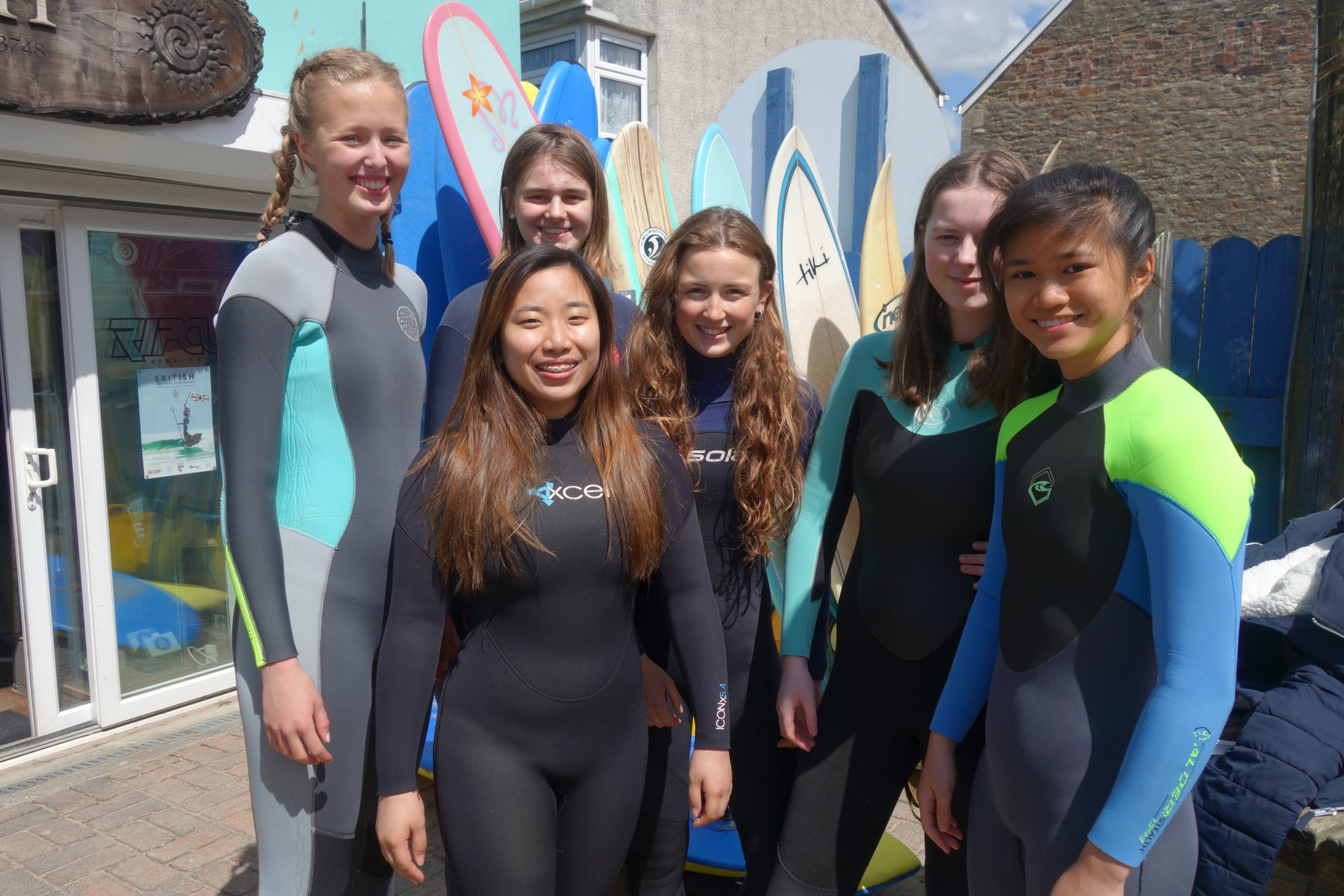 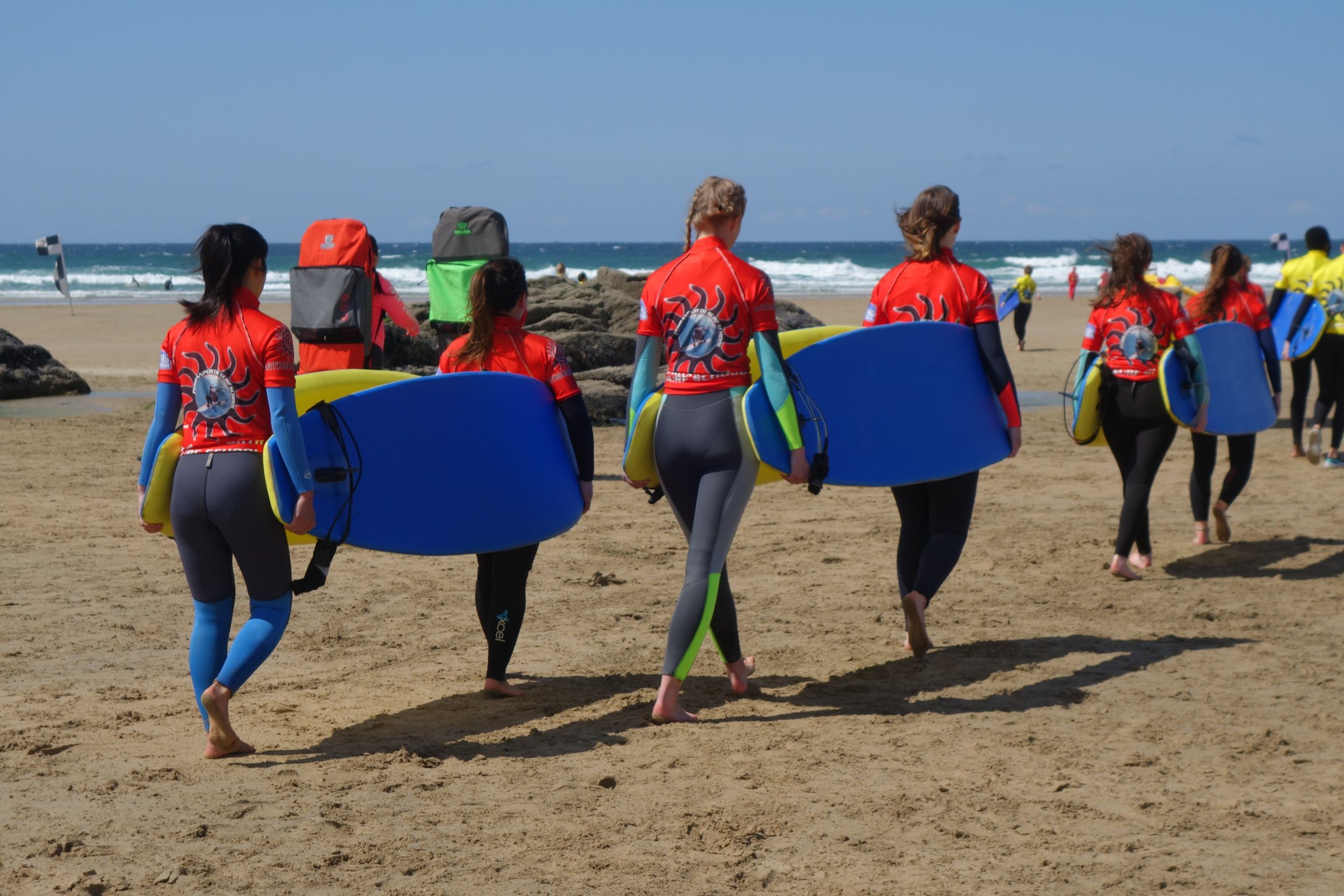 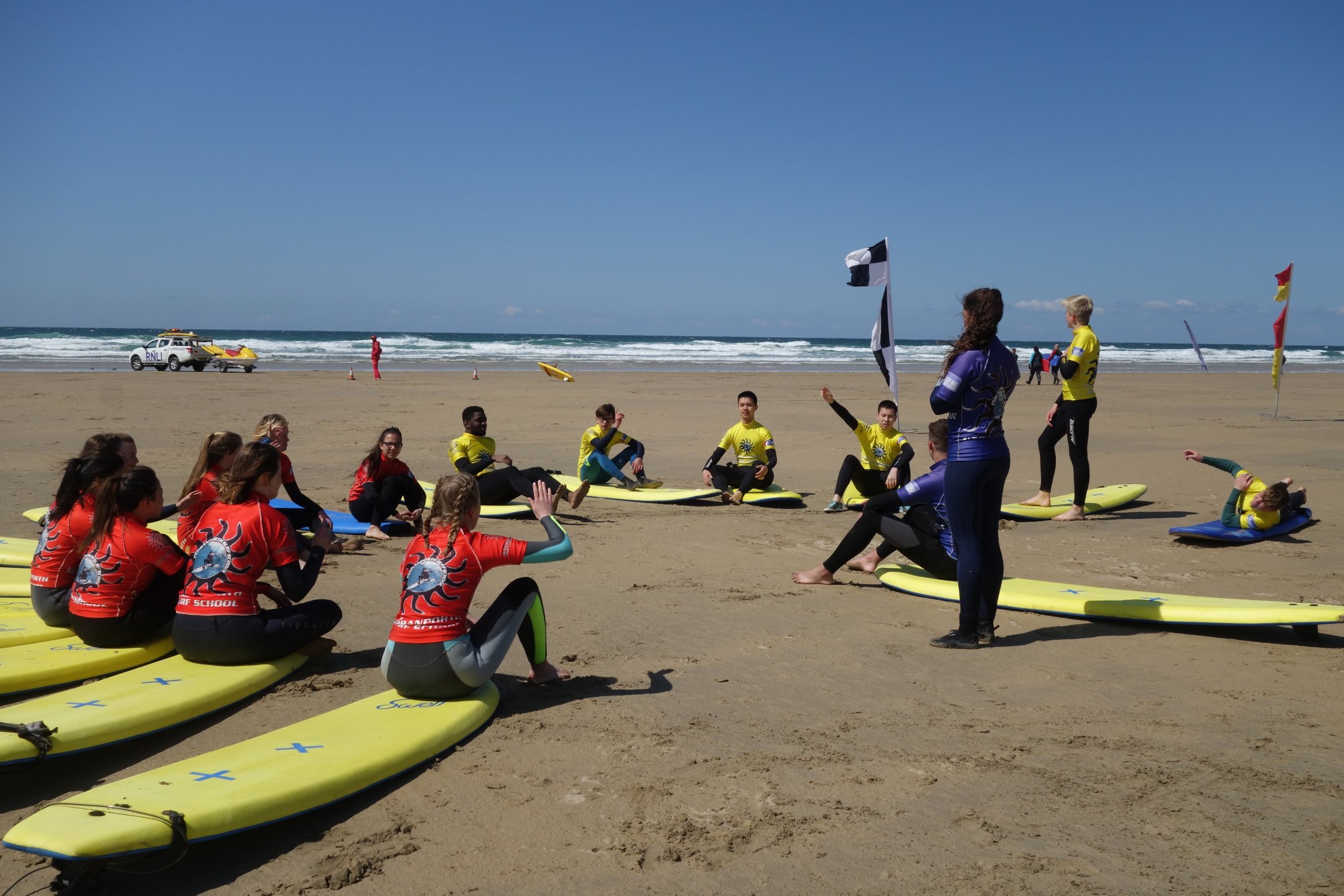 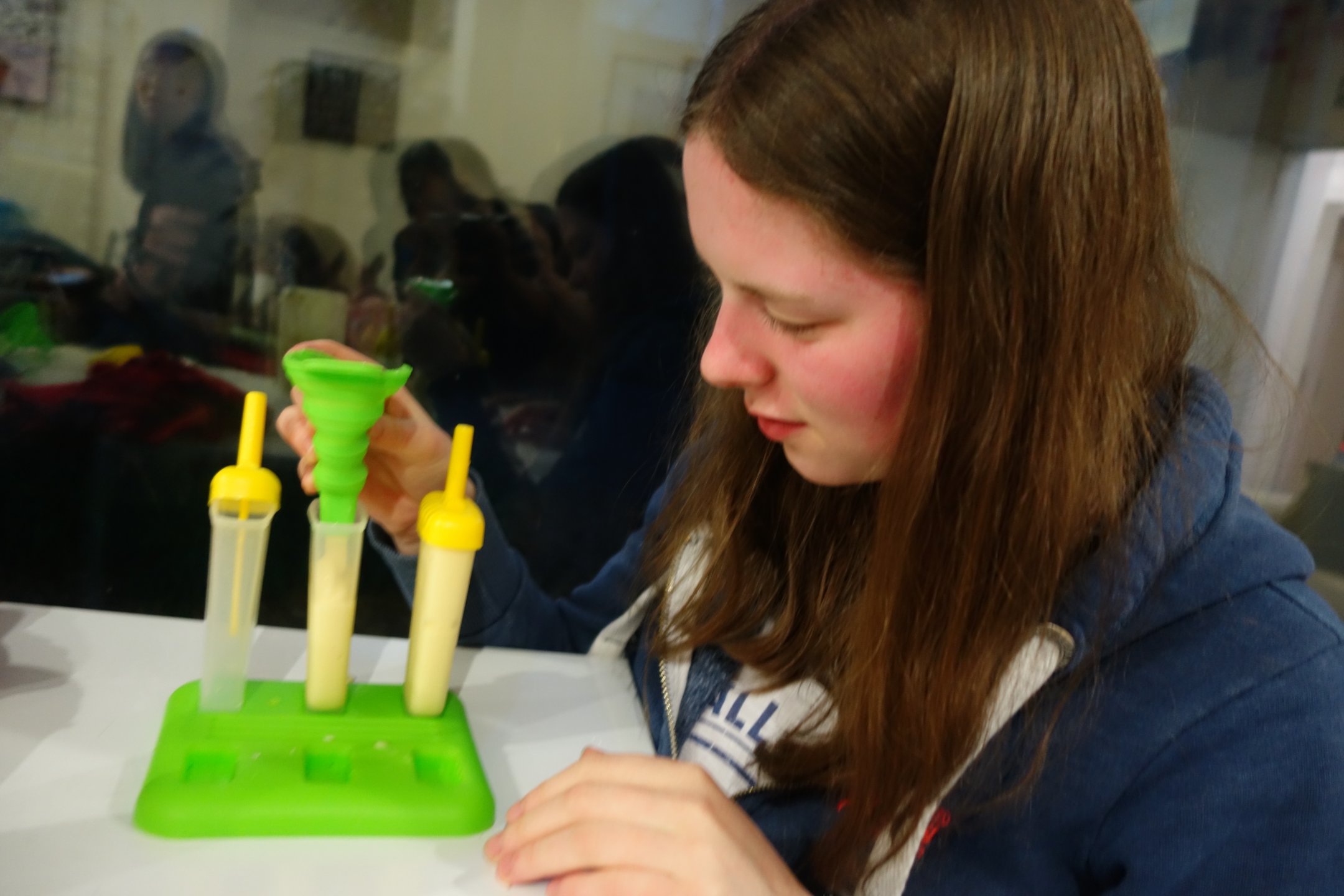 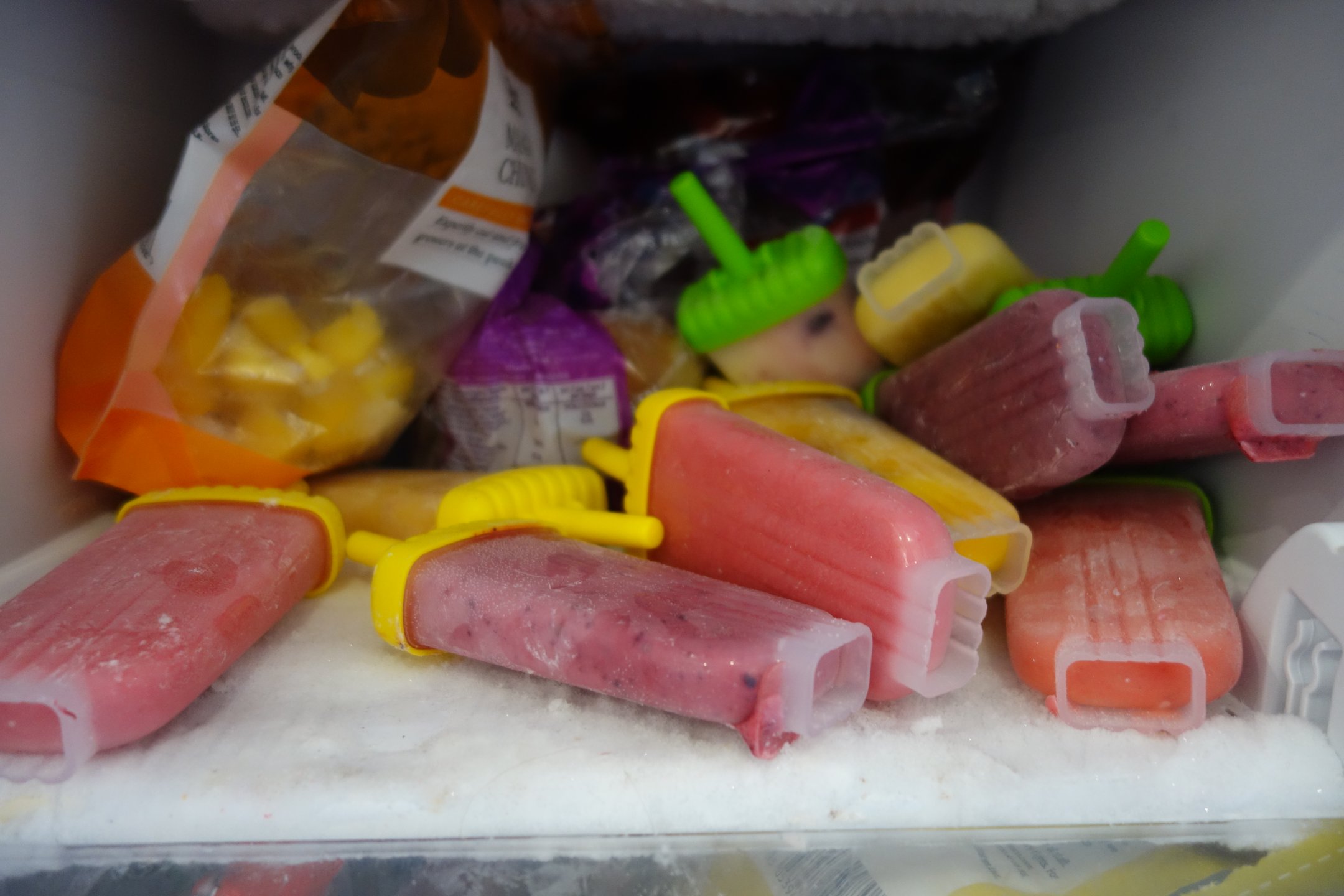