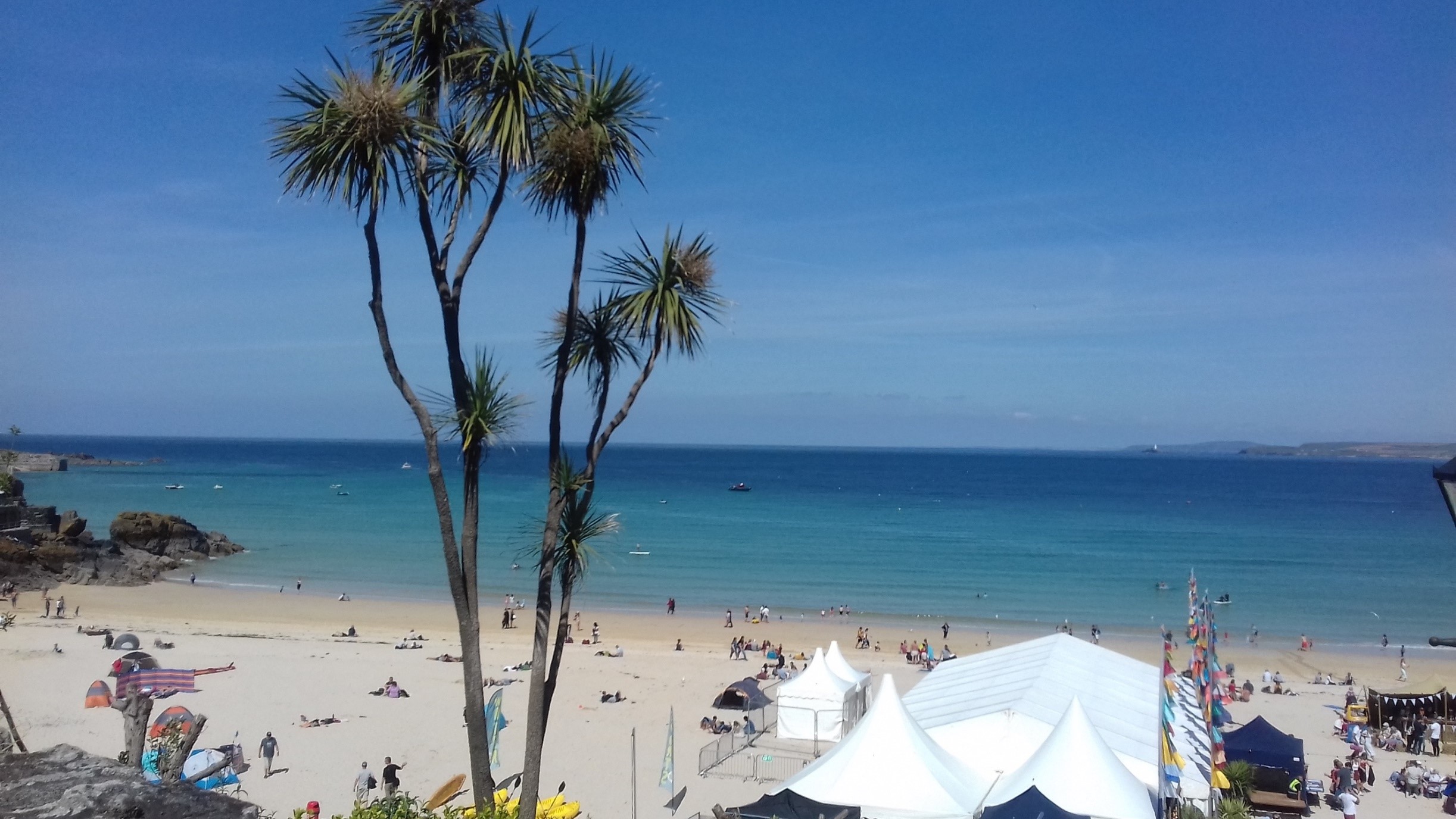 This weekend greeted us with some beautiful weather, which unfortunately just served as a reminder to the girls that they would be busy studying! However, it was nice to see some sunshine out the window and it warmed things up a lot. Hannah had yoga on Friday evening but otherwise the house was rather quiet as everyone concentrated on getting some revision done.

Some of the girls were up for gym on Saturday morning and Codi enjoyed a day out with her godparents. After brunch, Cherry headed up to work in the gallery for a few hours while everyone else made their way back to the house, building themselves up for a day of study.

On Saturday evening, they took a break to make some nachos and they enjoyed the down time just chatting while munching on garlic bread and fresh fruit. They even managed to entice Stephanie into trying a jalapeno which she didn’t think was too bad before the hotness hit and she preceded to ferociously eat strawberries until the pain subsided; never a dull moment!

They had a relaxing few hours just hanging out together, which gave their brains a break and then soon it was time for bed and most of the girls signed off early as they were very tired.

Helena was up early on Sunday for morning service in the cathedral. She headed off with packed lunch in hand as she had a very long, busy day ahead as she was off to Exeter straight after! A few of the other girls were up and out too, heading to gym. It was good to see them focus on being balanced and productive in their study breaks. After brunch, the fifth years headed to the library for a couple hours where they were able to get a lot of work done in preparation for their exams this week. The upper sixth girls stayed in the house to also get some revision done. The lower sixth girls and I were dropped at the train station with the Pentreve girls where we caught a train, a bus and then another train to get to St Ives for the food festival. Everyone stood looking out the train window snapping photos of the beautiful scenery we passed and when we arrived the sun was shining and they had a live band playing some great music on the busy beach. The girls had free time to either wander around the food festival or walk into the town and either meander around the shops or enjoy the beautiful day on the beach. After working so hard all weekend, it was nice for them to relax in the sun for a few hours and just unwind.

When we arrived back it was just about time for tea. Jemma returned a bit earlier than usual and her and Cherry walked up together to attend the barbecue the Headmaster held for prefects. Codi arrived back having been out with her godparents doing the 5km Race for Life in Falmouth, an annual event held across the country to raise money for cancer research. Helena also arrived back quite tired after a day of hard work. The rest of the weekly boarders gradually returned and settled back in.

Eventually it was time for any final revision, room tidying and preparing for the week ahead. Everyone was rather tired after the weekend and headed to bed early for a good night’s sleep. 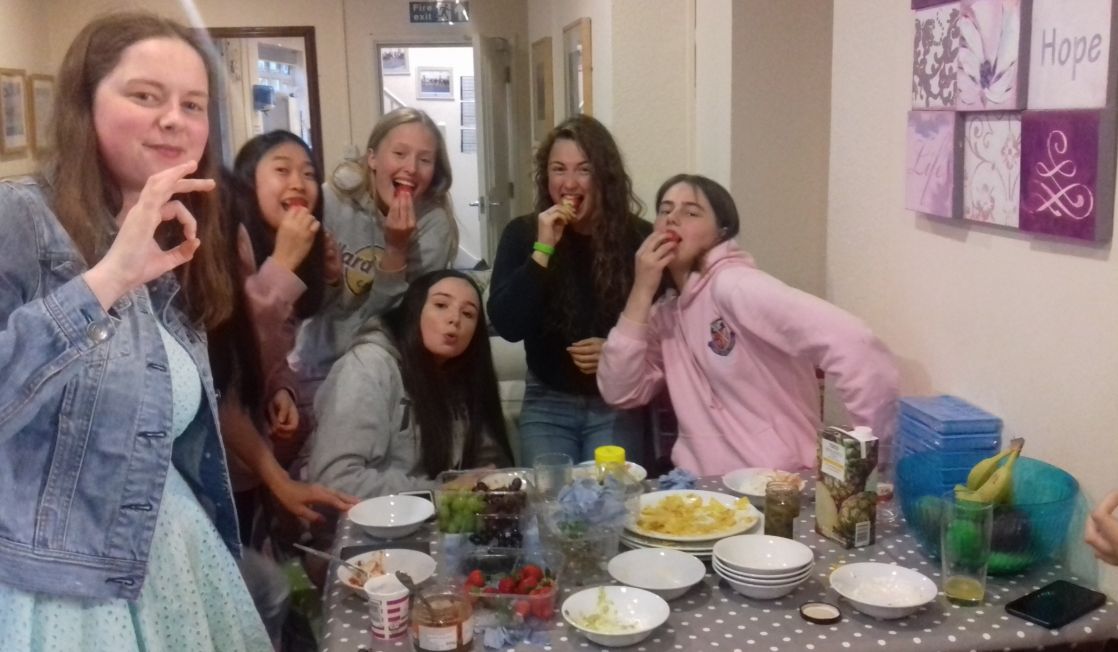 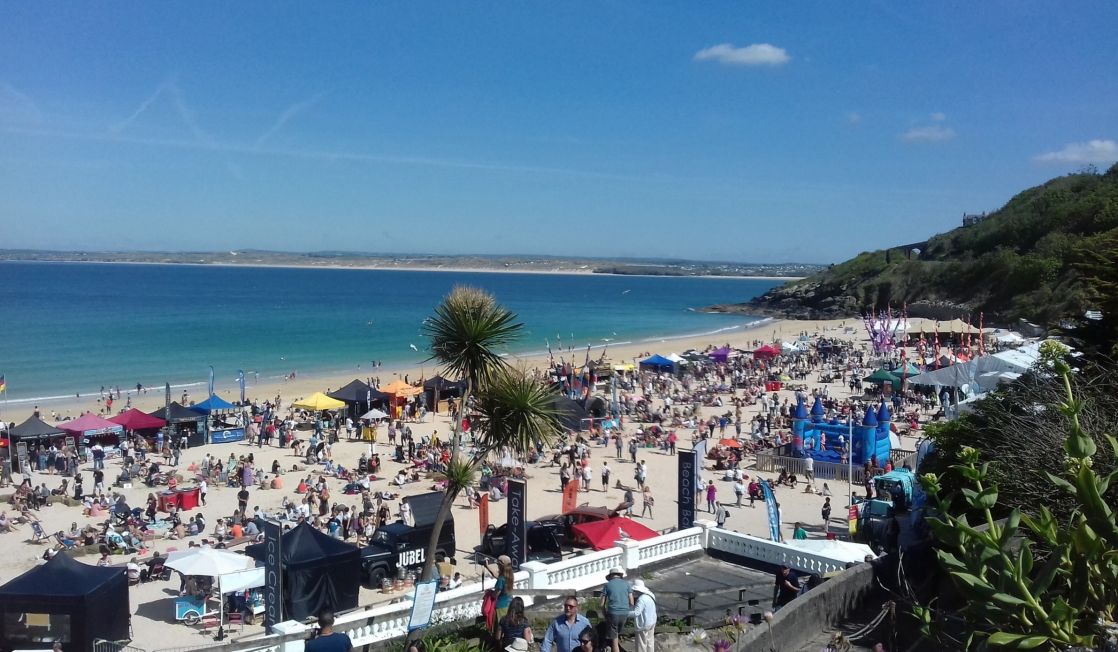 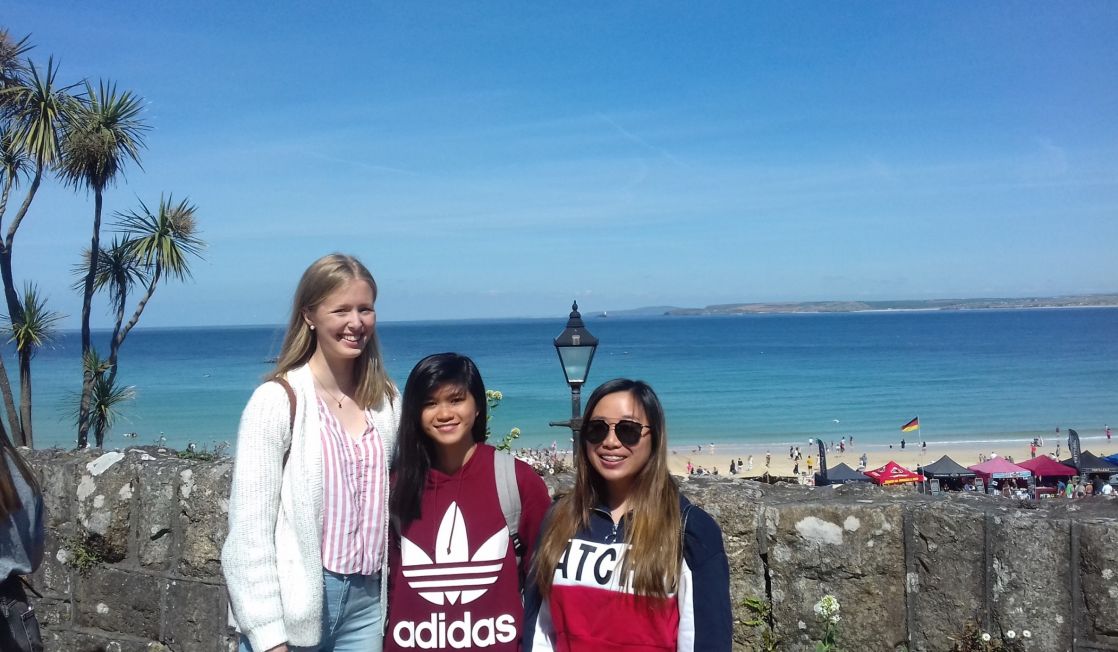