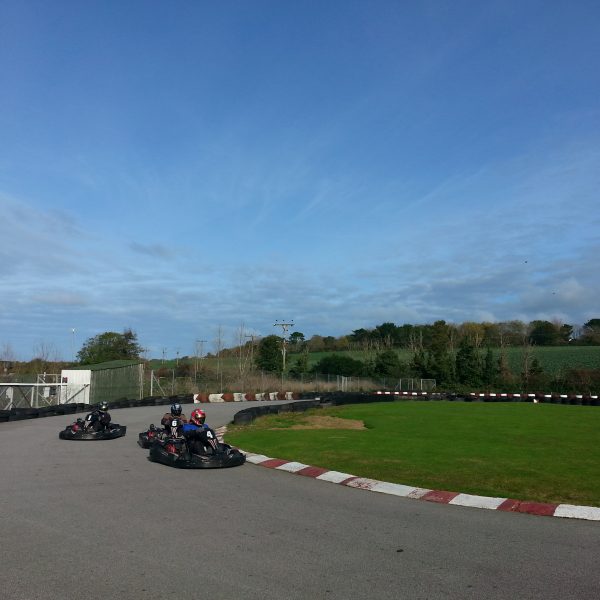 It was great to welcome all the Trennick students back last Sunday. All seemed to have enjoyed the two-week October half-term and returned in good spirits. During the holiday Mr. Lawrence, who was the Assistant Housemaster moved out to take up his new post as Housemaster of Poltisco House which is the junior boys’ boarding house. He has promised to stay in contact with Trennick and continue to build the community ethos that joins the two boys’ houses. Mr. Kitto, who teaches IT and Computer Science and coaches rugby, has joined Trennick as the new Assistant Housemaster.

This week has seen the launch of the ‘Supported Learners Program’ which aims to help students develop their self-discipline, self-motivation and independent learning skill sets. This program is aimed at a small group of students most in need of mentoring and guidance and will be led by Mr. Kitto in the evening study sessions in the library. During the course of this week students identified ways in which they can reduce distractions. With the help of Mr. Kitto they also listed several academic targets for the next few weeks.

On Friday the whole school went to a very moving and poignant remembrance assembly in the Old Sports Hall. Read out were the names of former pupils from the school who made the ultimate sacrifice in the field of conflict. As each name was announced a current pupil pinned a wooden cross onto a board at the front of the assembly hall. Several Trennick students took part in this ceremony and carried out their role with dignity and respect.

The weekend was another busy one. On Saturday Alfie, Fahed, Callum, and Josh represented the school at rugby in the annual fixture against Exeter School. Completing a Ten Tors training expedition walk were Dom, Joe and Rob. They enjoyed good weather and walked from Mousehole to Sennan which has to be one of the most dramatic sections of the Cornish Coast Path.

On Sunday the house visited the go-kart track in Hayle. This was a fantastic trip during which the boys developed their formula one driving skills. They all thoroughly enjoyed themselves despite being told many times by the course directors to slow down! 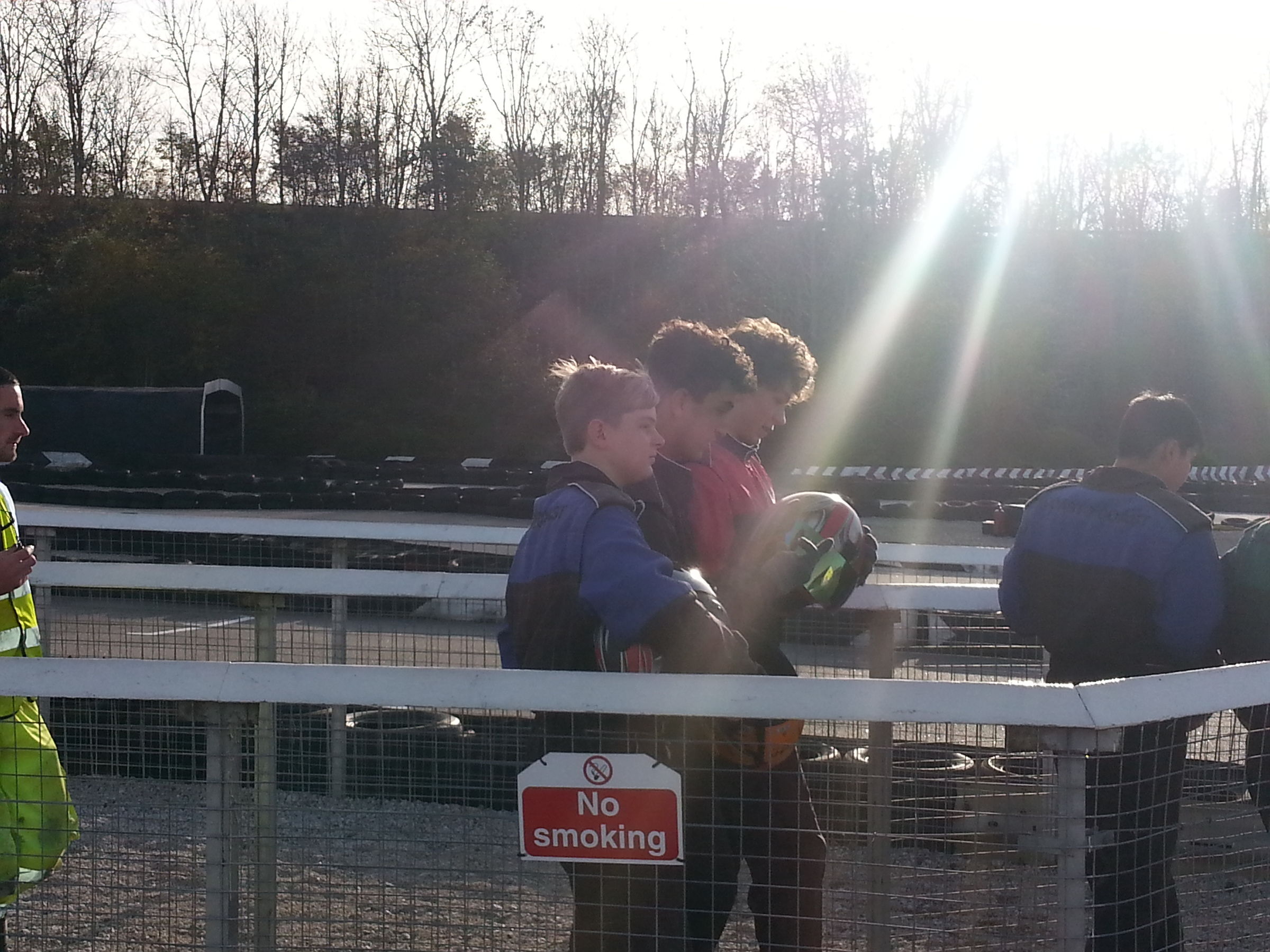 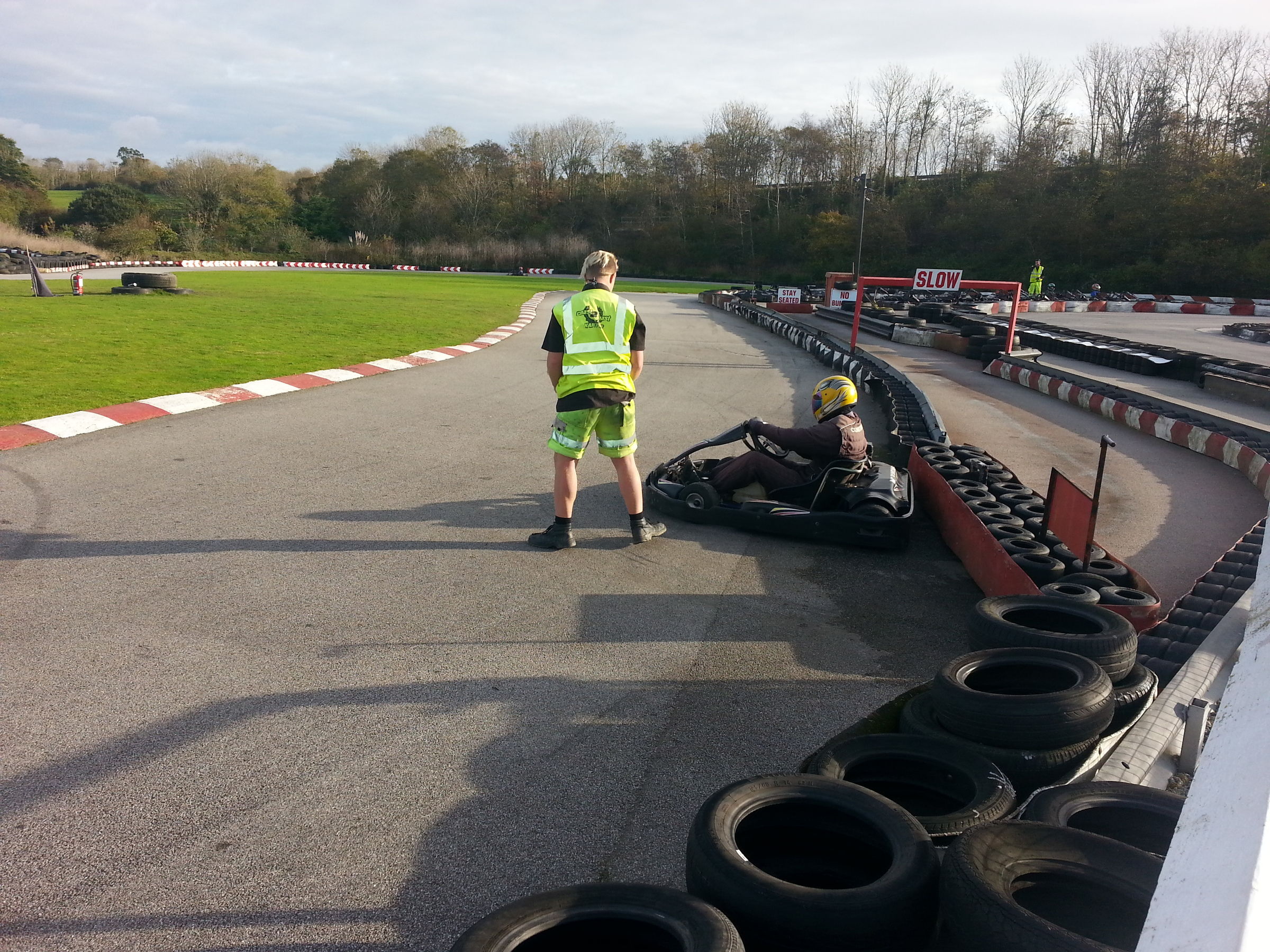 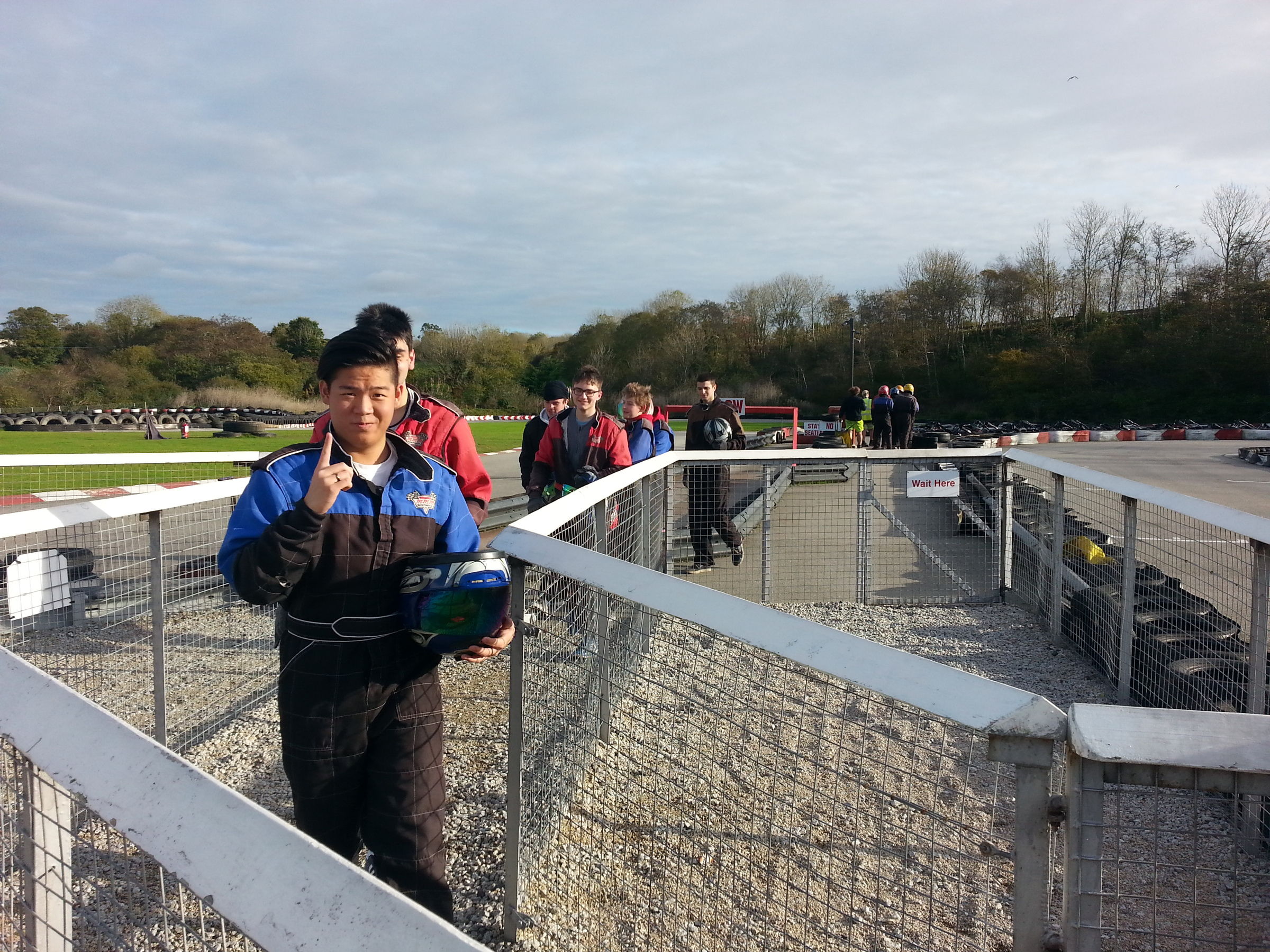