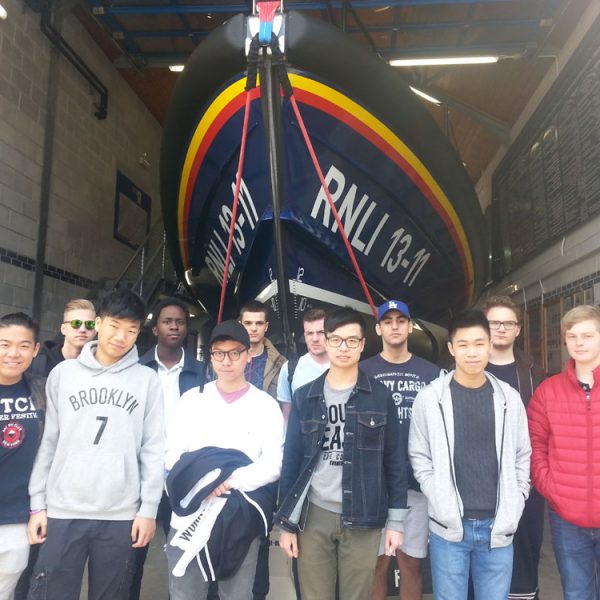 The Trennick students all returned safe and sound at the end of a restful and enjoyable Easter holiday. All started the term feeling refreshed and enthusiastic with the possible exception of a few boys who were a little jet-lagged and one or two who got caught in the tube chaos of the London Marathon.

On Tuesday evening Mr. Copeland delivered a PSHEE (personal, social, health, and economic education) session on values. He identified his top five values and described why he believes in the them so strongly. These were respect, humility, honesty, trust and community. The boarders were all asked to name their top five values and the results were collated into the Boarders’ Values word-cloud. Values as diverse as originality and wisdom were identified but the most common (which appear largest on the word-cloud) were responsibility, kindness, trust, honesty and loyalty. It is hoped that over the next few terms the values can provide a driving force for the personal and social development of the boarders. 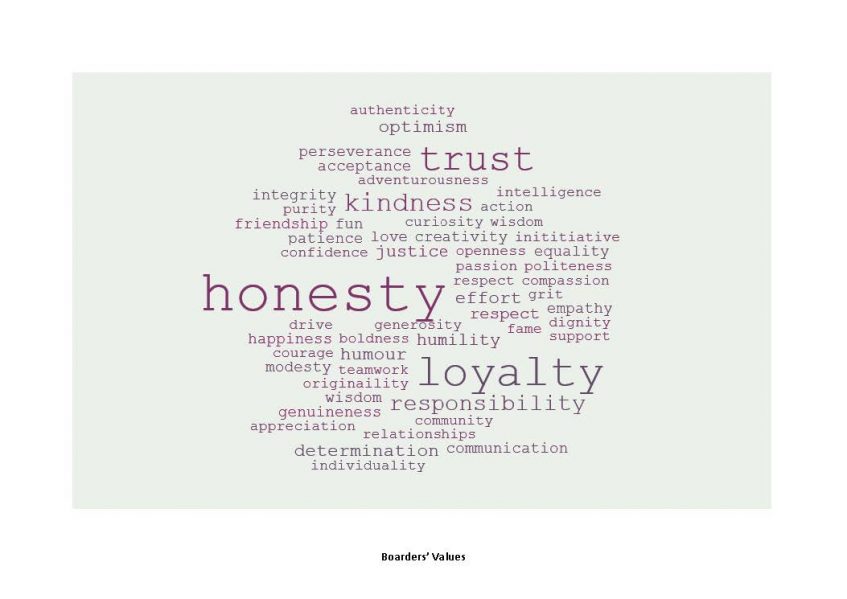 Callum and Alfie continued in their sporting conquests on Wednesday evening representing Cornwall U17s rugby team who played against Penzance U17s (the top Cornish club) and recorded a convincing win.

Ethan made a thankful reappearance on the football field for the Truro School 1st XI after a long injury lay-off. Despite his best efforts and those of Josh who also played, the result did not quite make the fairy-tale comeback come true.

On the music stage, Torin was part of the Truro School Barbershop Choir that competed in the Cornwall International Male Voice Choir Festival. On Saturday evening he performed at the Hall for Cornwall and not only competed against a field of about fifteen other barbershop choirs but went on to win.

Henry has also experienced a very exciting success in the debating arena. He took part on Thursday in the South-West regional rounds which his Truro School team won – they now progress to the National Finals in London.

Mr. Kitto started the Saturday morning revision club in the library at the weekend. The idea is to revise for a good three hours after brunch on Saturday before enjoying some time out in the afternoon. Most students embraced the idea and accepted the importance of reducing distractions by leaving their phones, tablets and laptops in their rooms for those three hours. The Saturday morning revision club will continue into the exam season.

Having spent the morning studying the boys went to St, Ives for the afternoon. Unfortunately the trains were running late (again!), so a visit to the Tate St. Ives was postponed . However a quick visit around the RNLI Lifeboat Station was arranged instead before fish and chips were enjoyed by all in the sunshine at the truly beautiful waterfront of St. Ives. 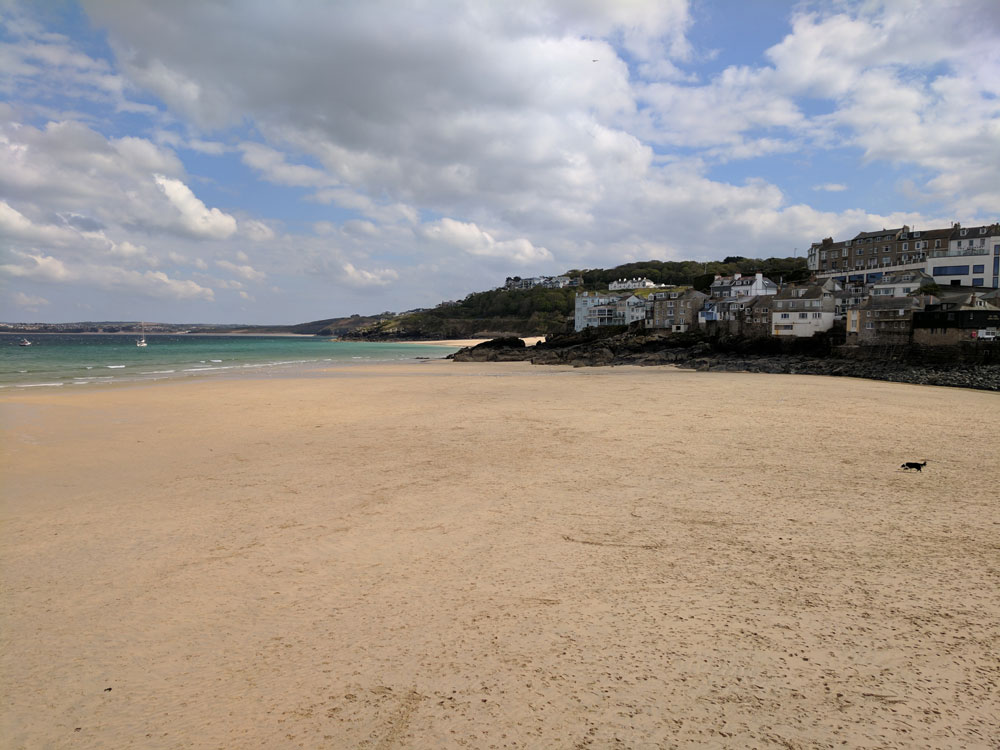 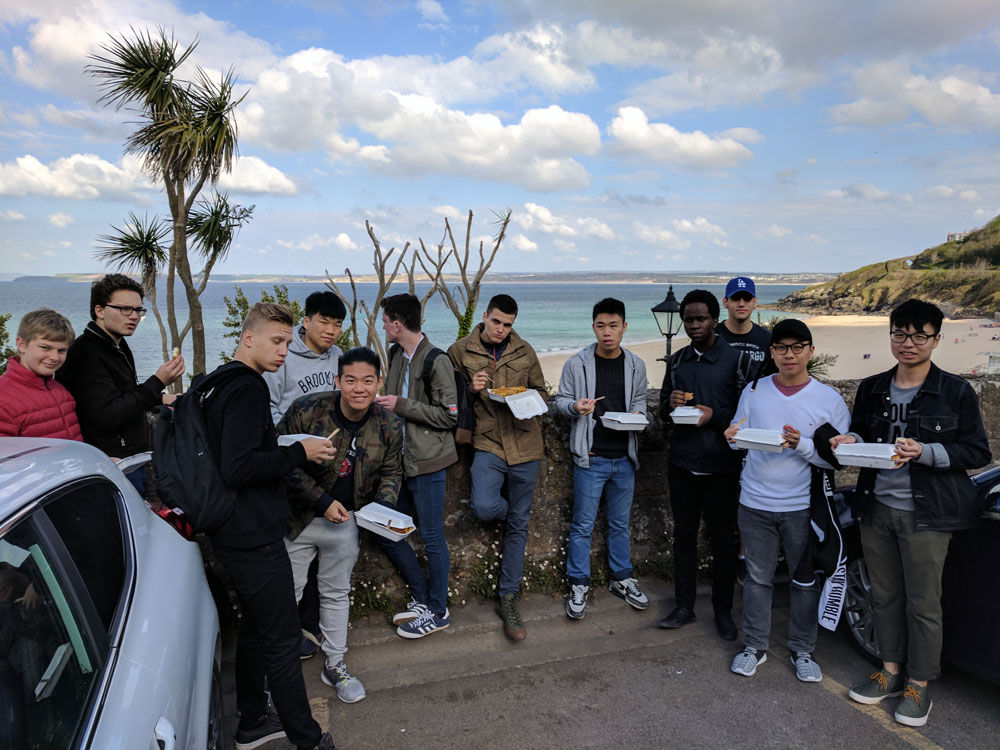 The Cornish weather had its revenge on the Bank Holiday Monday when the much anticipated bike ride from Wadebridge to Padstow was called off due to heavy rain. This was a great shame as the students missed the opportunity of experiencing the age-old ‘Obby’ Oss festival of Padstow.

The week was rounded off by a meeting of the House Council. As Head of House, Henry chairs the meetings exceptionally well and is supported by the two Deputy Heads of House, Alan and Hector. Valuable contributions are made by Darryl, Ethan, Alec, Callum and Fahed.