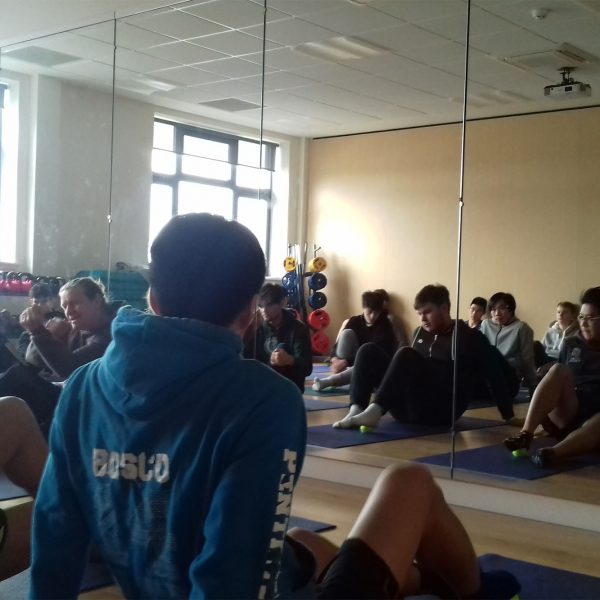 The last week before the February half-term holiday has been another busy and successful week for the Trennick boarders.

On Wednesday evening some of the boys went into Truro in the early evening to watch the amazing City of Lights Parade. Various schools and community youth groups make giant illuminated paper models and then parade them around the city. It is a great event with a fantastic atmosphere and was enjoyed by all.

On Thursday evening the English A-level students – Jodan, Ayobami and Ethan – watched the Sixth Form Hamlet play in the Burrell Theatre. Hamlet is one of their A-level texts and watching a live performance provided a valuable experiential learning opportunity.

On Friday evening Kobe, Cyrus and Callum were chauffeur driven by the headmaster to the Senior Sports Dinner at the beautiful headland hotel in Newquay. They looked extremely sharp and reported that the evening was very enjoyable with some outstanding food. It is hoped next year that more of the sports playing boarders go.

On Saturday Callum and Joe had an early start to go to the Model United Nations conference in Exeter. Student from many different schools attend the event and each are allocated a country. The students act as the UN representative of that country and plan and propose resolutions which they think would be in their allocated country’s interest. Joe represented Russia and was slightly nervous about using the power of the veto on the security council. Both Joe and Callum found the event gave them a fascinating insight into the world of politics at the UN.

On Saturday evening the boys received their second lesson of ‘the casino always wins’.  Having played roulette last week, they enjoyed learning to play blackjack this week.

On Sunday the boys took part in the first boarders’ mental health awareness day. They went up to the Sir Ben Ainslie Sports Centre and took part in different workshops. The workshops included a session which focussed on mindfulness, breathing and yoga, and one on mental health awareness. After the workshops the boys were encouraged to use the gym, squash, swimming, basketball and badminton facilities of the sports centre. 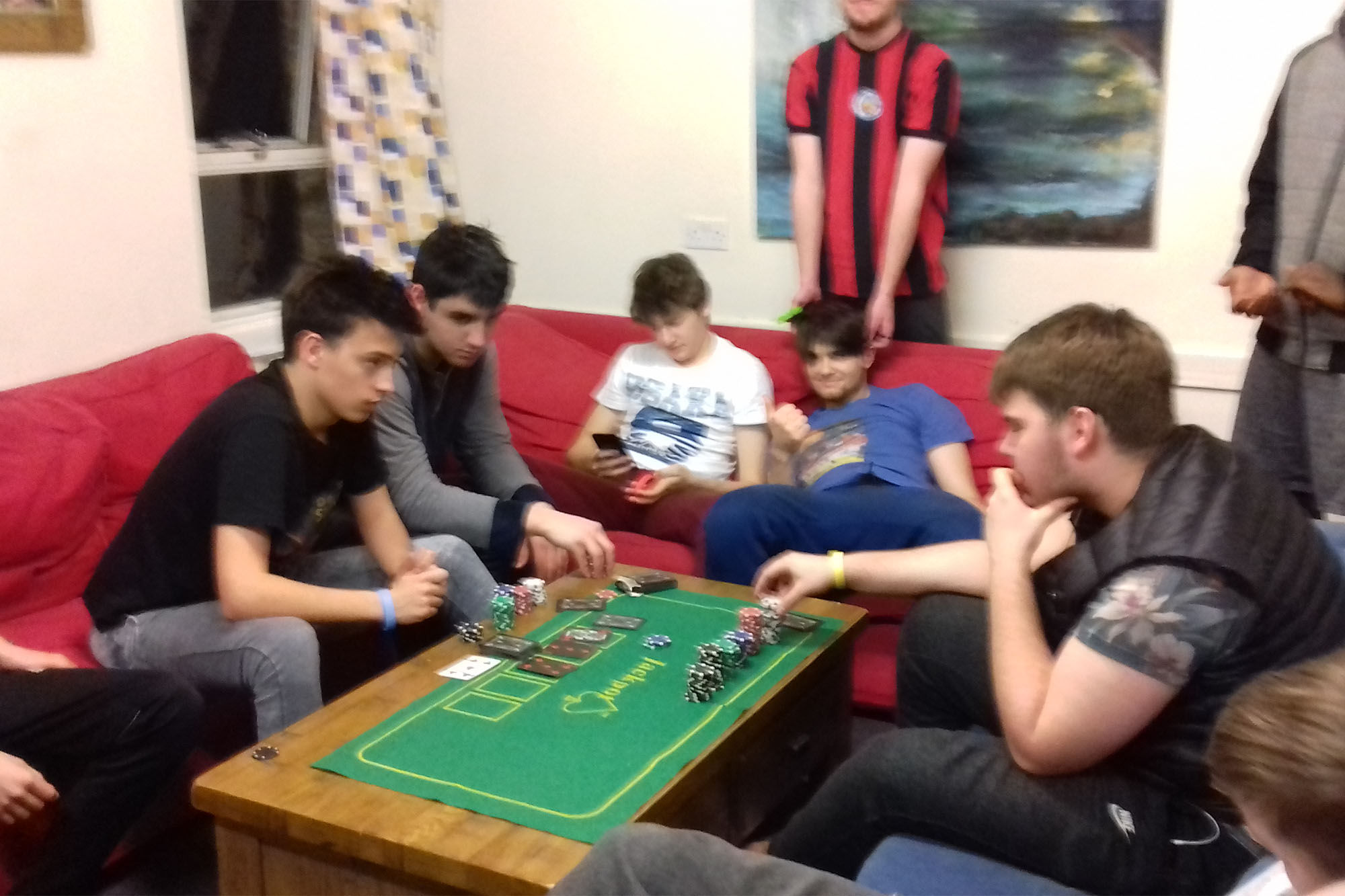 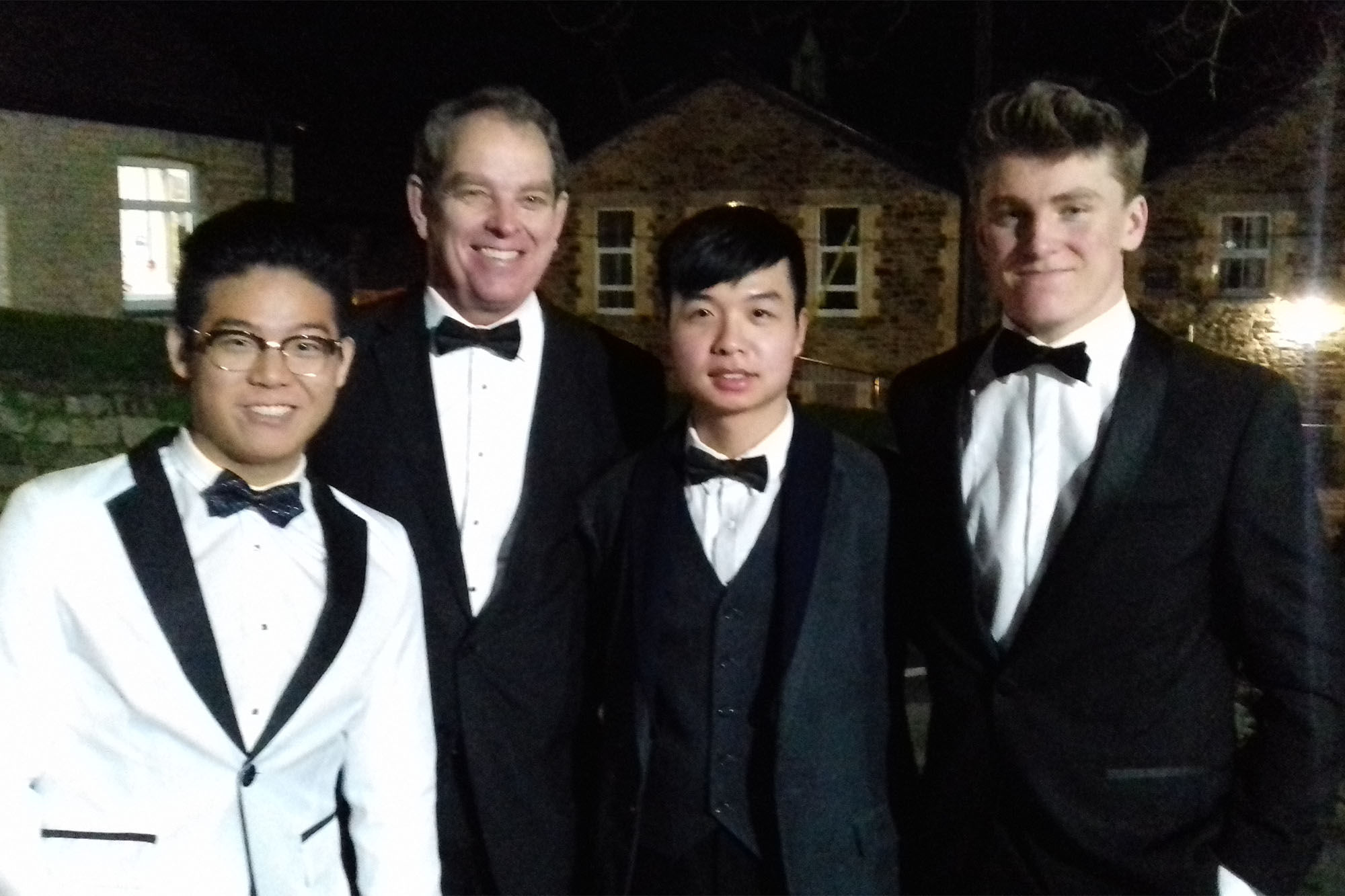