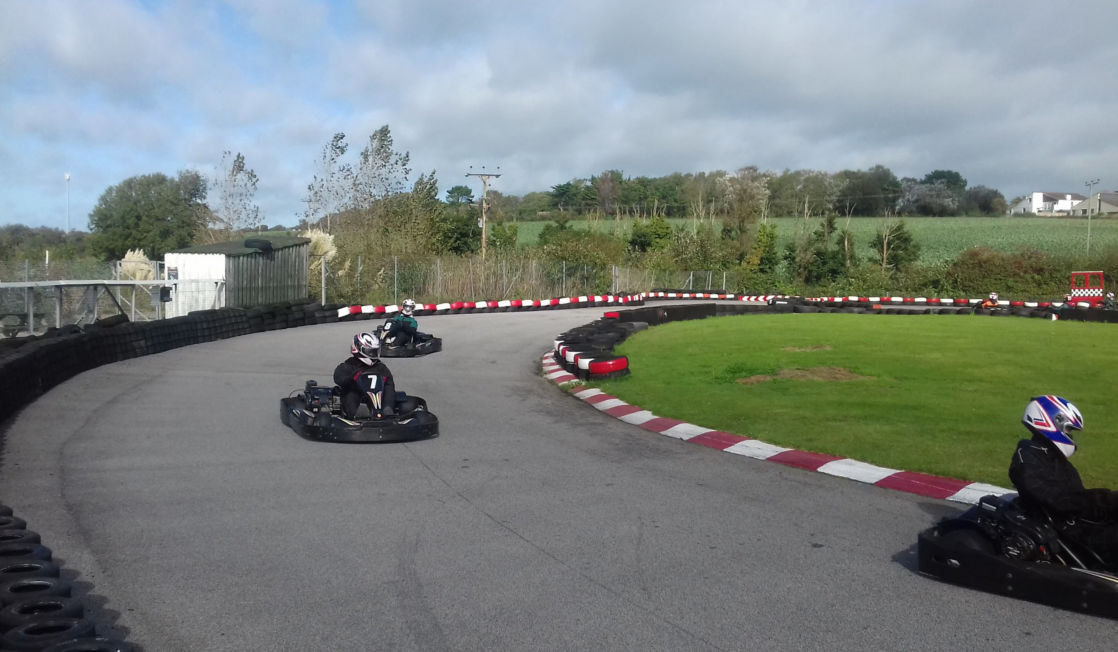 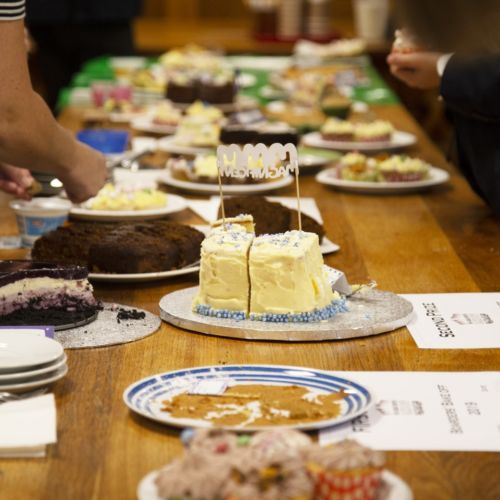 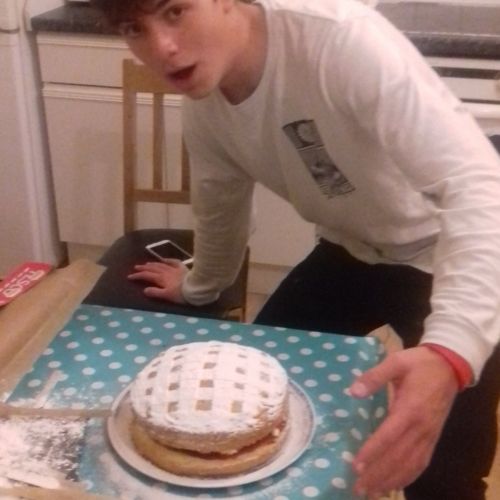 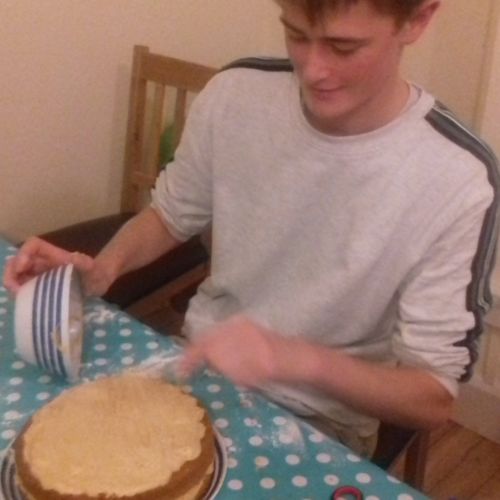 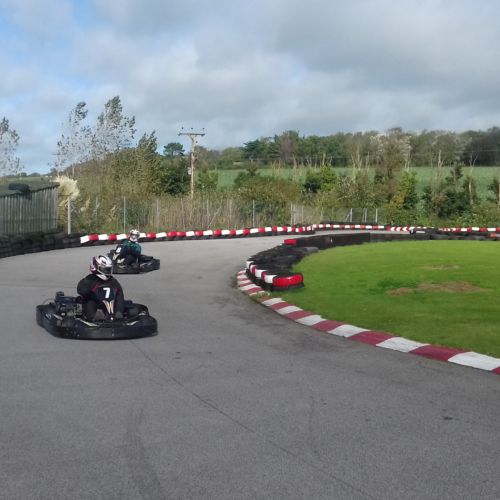 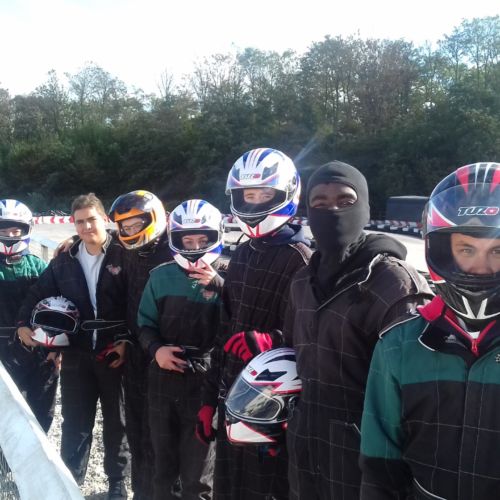 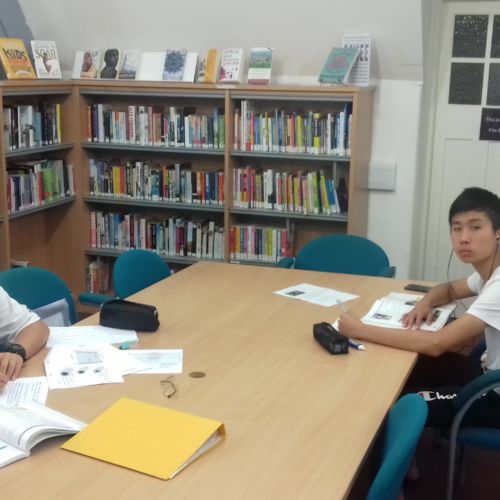 The week has been full of achievements and activity, the highlight of which has been the first Trennick victory in the Great Boarders’ Bake-off! Finley’s coffee and walnut cake stunned the judges who mentioned the amazing taste and the light and soft texture. It was deservedly the winning entry and was being gobbled up during the break cake sale. Mrs. Copeland manage to save the last slice for Finley, but only just! Just over £120 was raised by the boarders for Macmillan Cancer Care.

Earlier in the week many of the Sixth Form boys helped out at the Open Evening. Their knowledge and enthusiasm for their subjects was evident when talking with next year’s potential Sixth Formers, and their help was appreciated by the various Heads of Department. Some of the Lower Sixth boys also enjoyed the annual Lower Sixth quiz and curry evening on Thursday in the dining hall. Obum helped host the evening – he continues to bring sunshine and happiness to other students.

It has been great to see some of the boys engage with the school’s outdoor education programme. Alex A, Ryan and Felix went on the training day on Saturday. They returned to the boarding house claiming to be able to map read and use a compass effectively!

There was much excitement in the house on Saturday evening as the new play station FIFA 20 games were purchased. The boys enjoyed a full evening of playing each other in the common room. Finley and Lorenzo were the only two to brave the rain and head to the Truro cinema.

Sunday was busy too, with the Chapel Anniversary Service followed by a trip to the nearby go-kart track. Go-karting is always a popular weekend activity – Trevor was pleased to retain his fastest lap title, despite the aggressive driving from Lorenzo! The evening was spent studying in the library, tidying rooms and getting ready for the week ahead.