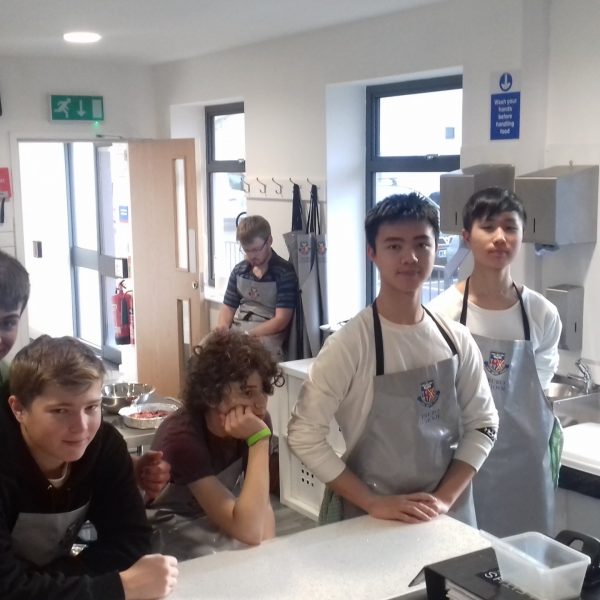 On Saturday 9 February the boarders will be completing a Paris to London virtual triathlon. The 300km from Paris to Calais will be divided by the boarders and completed on the static exercise bikes in the school’s sports centre. The boarders will share out the 33km distance across the English Channel and either row in the gym or swim in the pool. Finally the 122km between Dover and London will be walked or jogged around the nearby Boscawen Park. We are aiming to raise some money for Shelterbox – a charity based in Truro who provide emergency shelter around the world. You can find more details on their website www.shelterbox.org. We are hoping to raise over £200 and would appreciate donations which can be made online at https://www.justgiving.com/fundraising/truroschoolboarders.

The 4th Year Trennick boys enjoyed the first ever boarders cookery lesson in the new cookery kitchen. Cam, Hector, Felix, Simon and Ryan helped prepare and cook a traditional English roast dinner. The food looked amazing and the boys enjoyed sitting down around the large table in the café, and eating roast chicken, lamb and pork.

On Saturday evening some of the boys joined in with ‘Race Night’. A series of horse races were shown on the television and boys could place ‘bets’ with some toy money. They all started with £5000 and only one made a profit! Roman W earned himself the pizza prize for winning the most. While the boys clearly had fun and enjoyed themselves, the lesson was learnt that most punters make a loss over time!

There was aslo the annual ten-pin bowling competition on Sunday afternoon which was won by Finley. Finley has also earned himself a pizza for his bowling prowess! It was great to see the boys enjoy themselves, and also to enjoy the company of the Malvern girls who came to the bowling alley.

The new Director of Sport, Mr. Dan Sanderson, has started up a basketball team, and their first match is on Tuesday. It is great to see so many boarders selected for the team and I wish the very best of luck to Ries (who is captaining the side), Theo, Bosco, Ryan, Trevor and Felix. 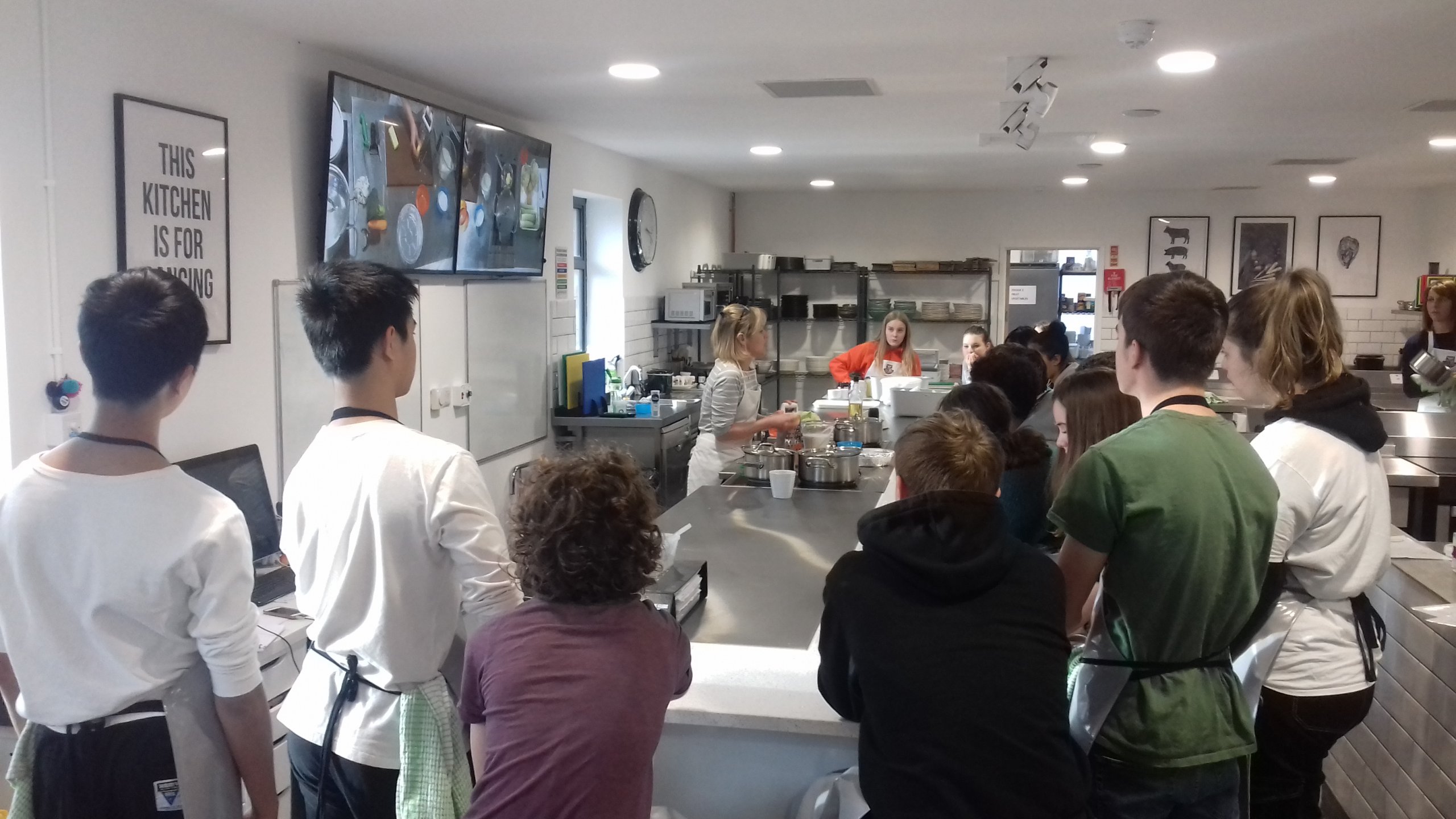 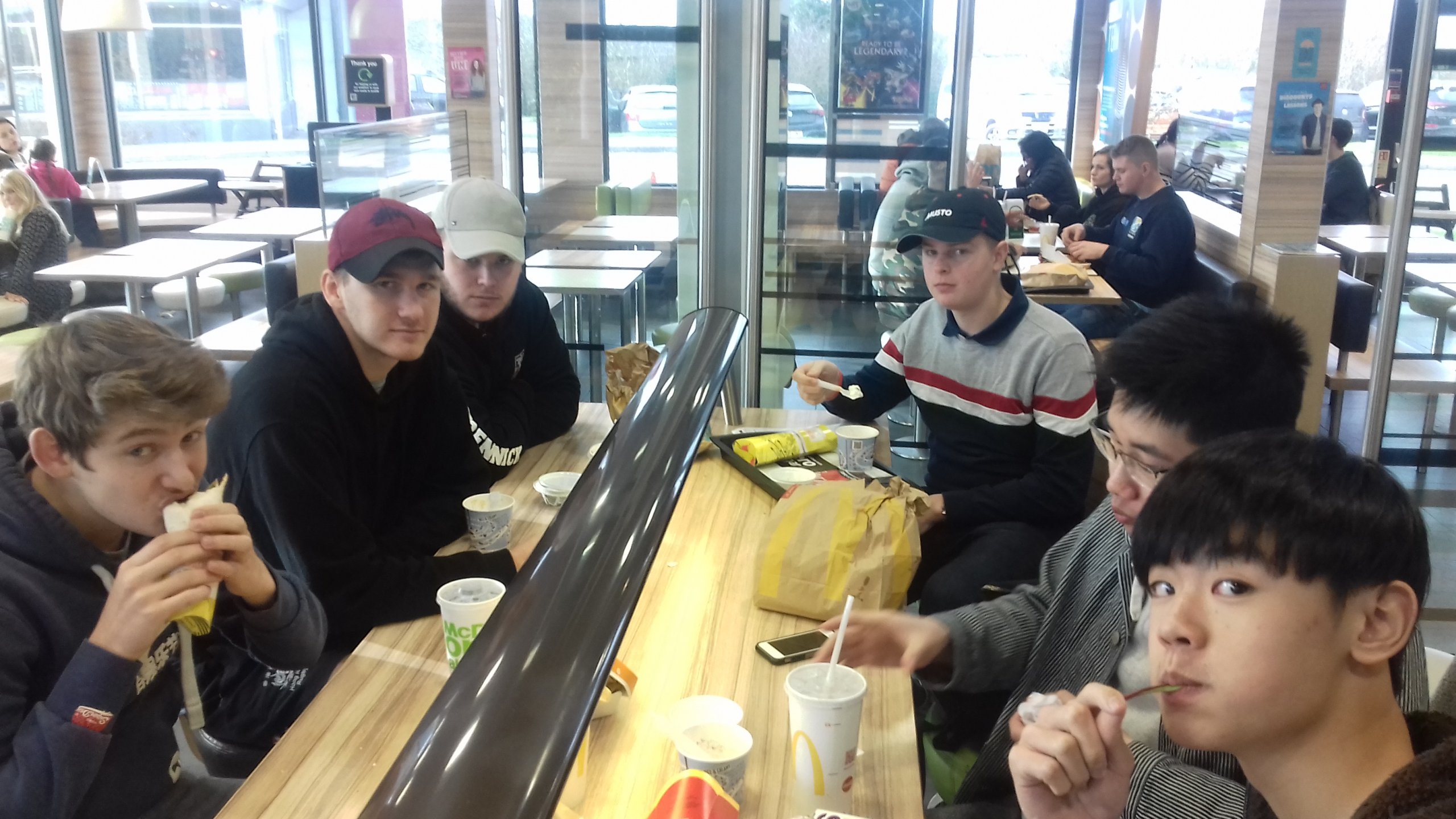 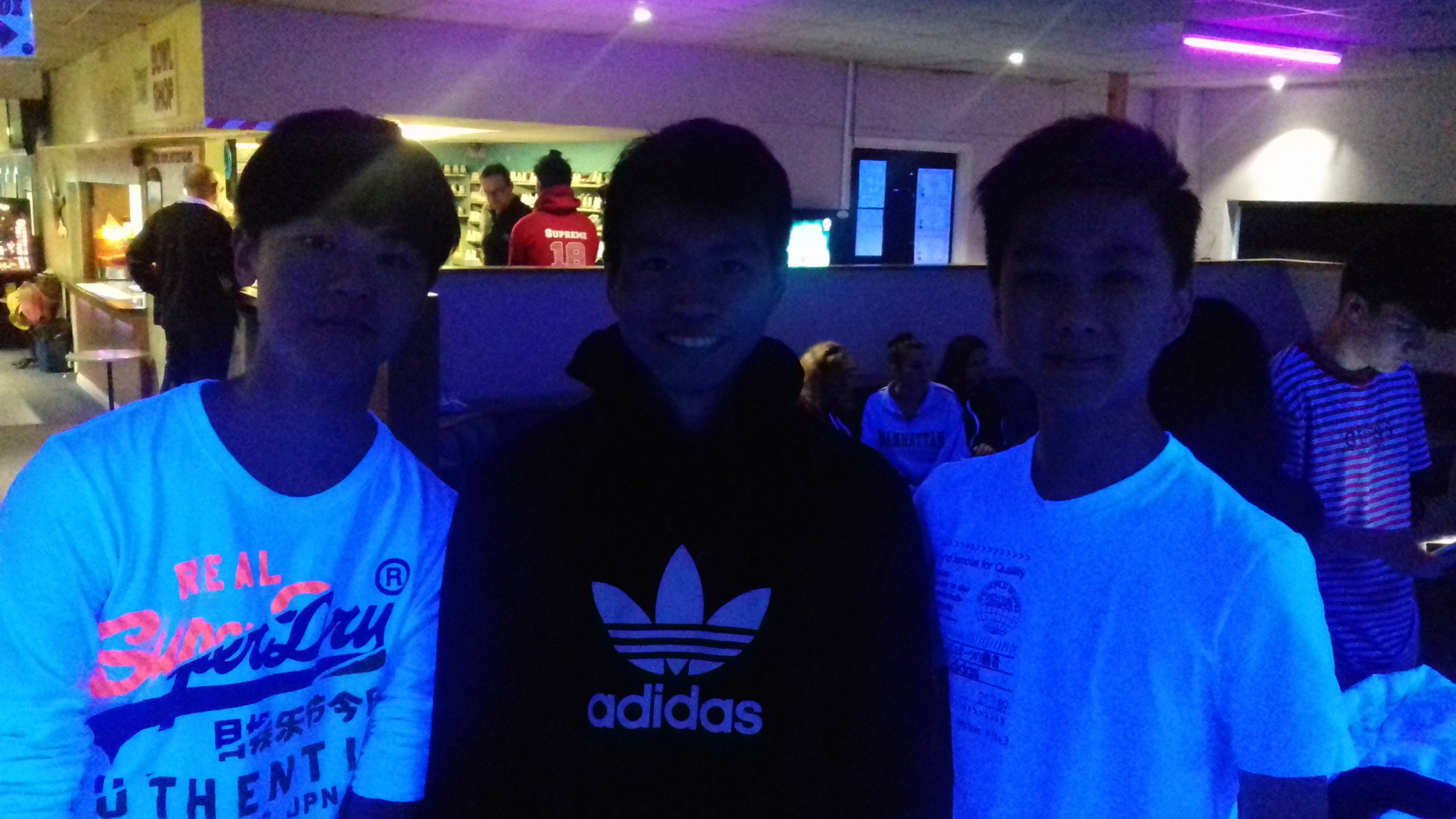 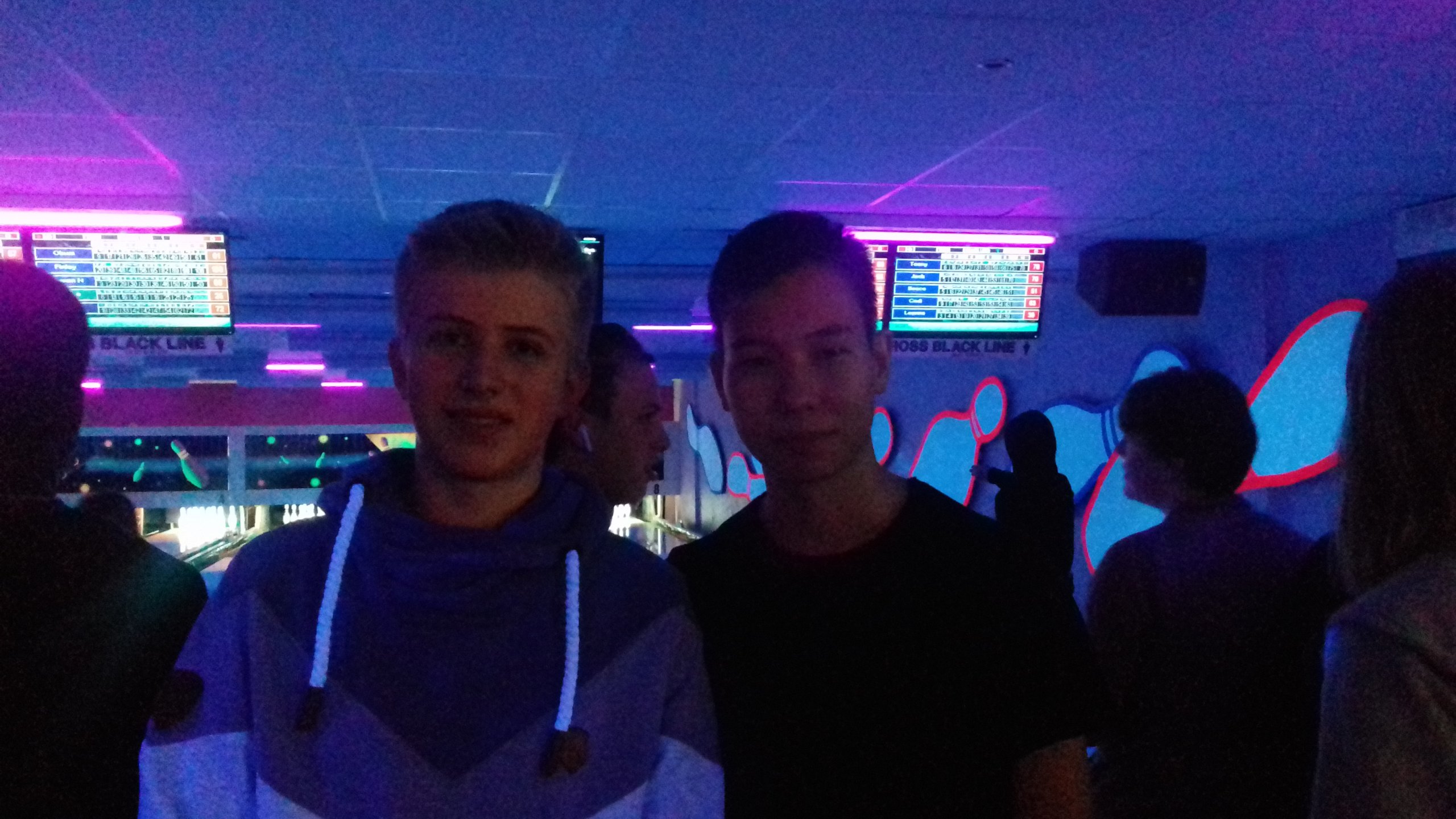 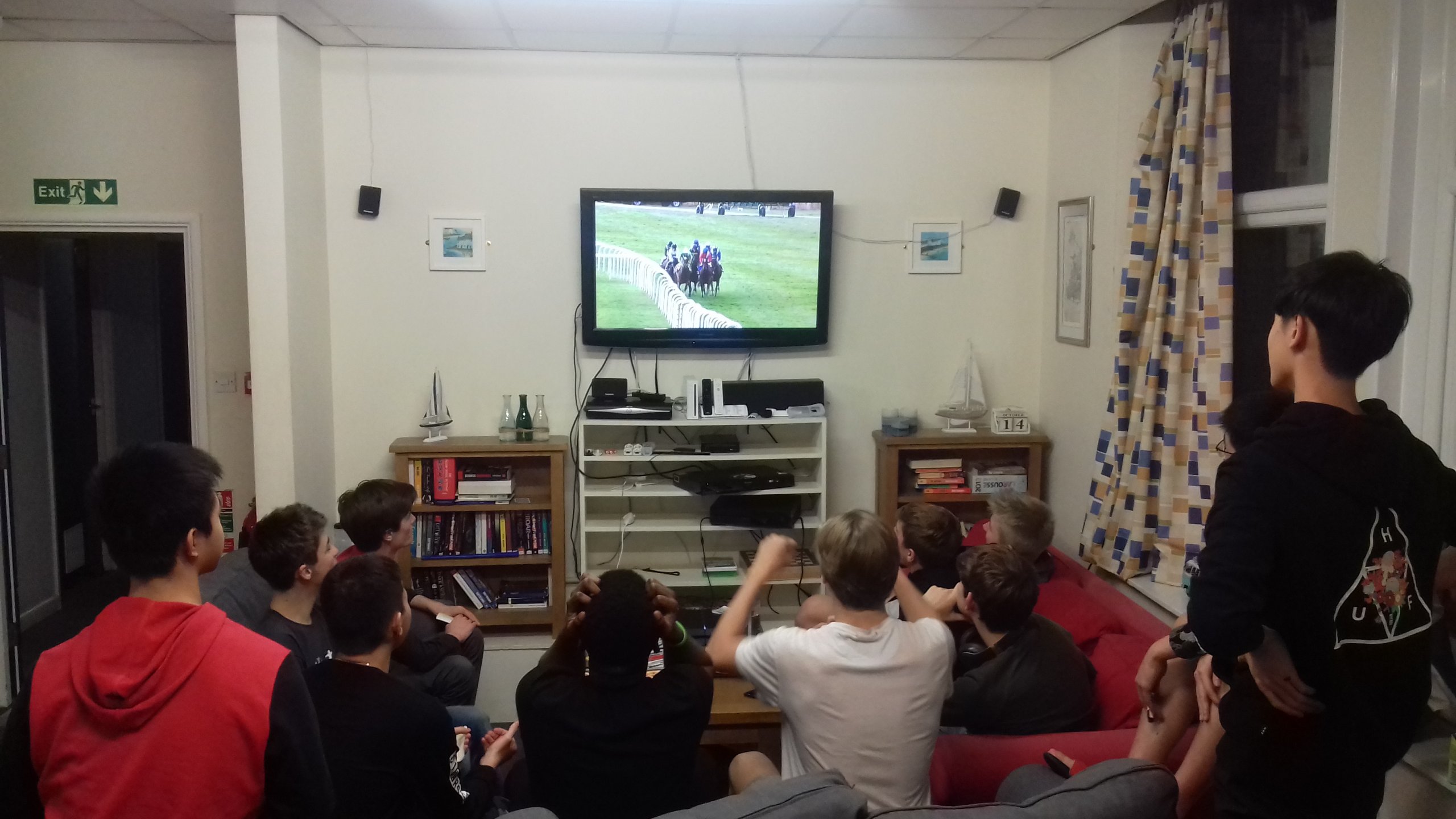 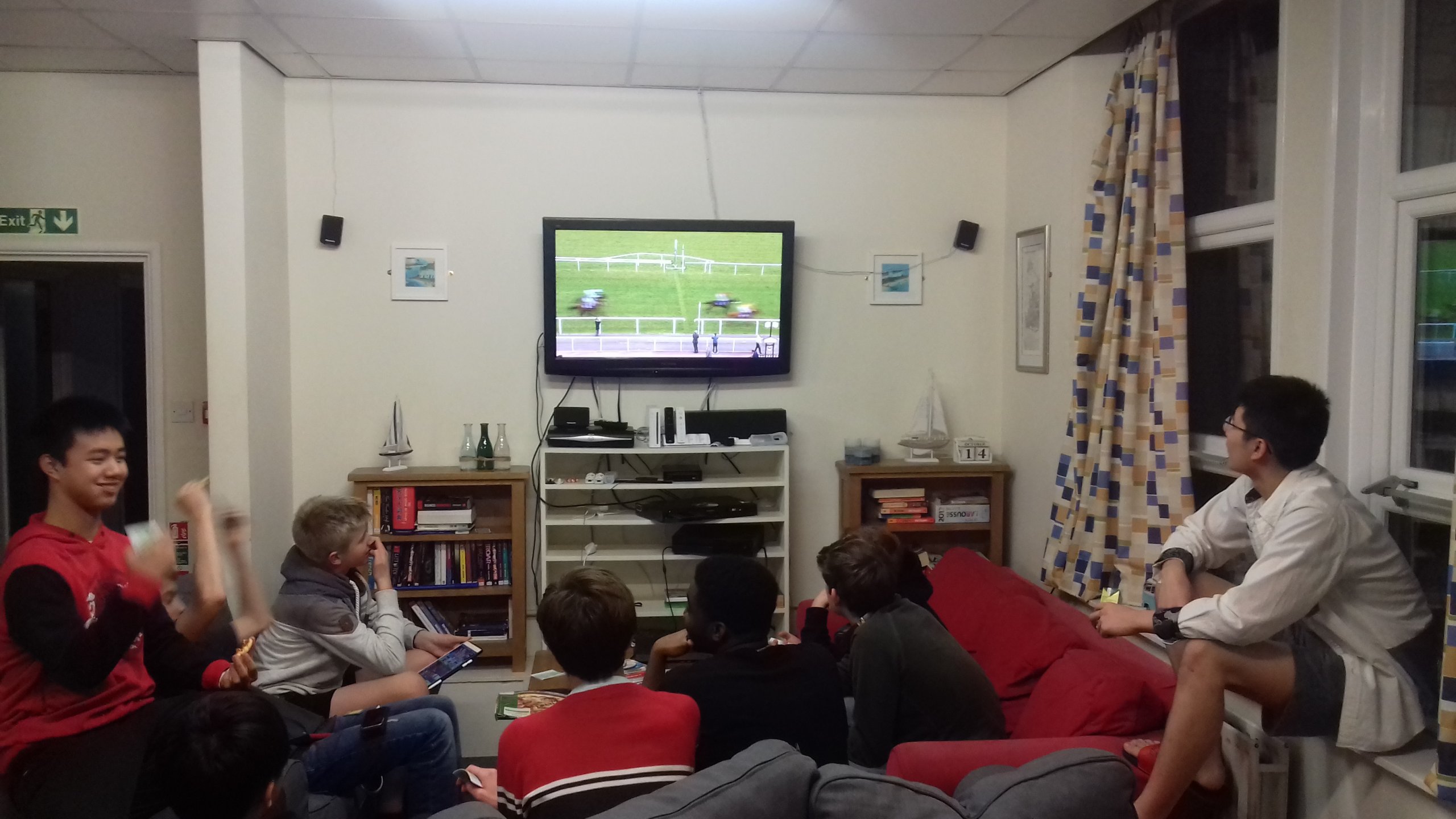