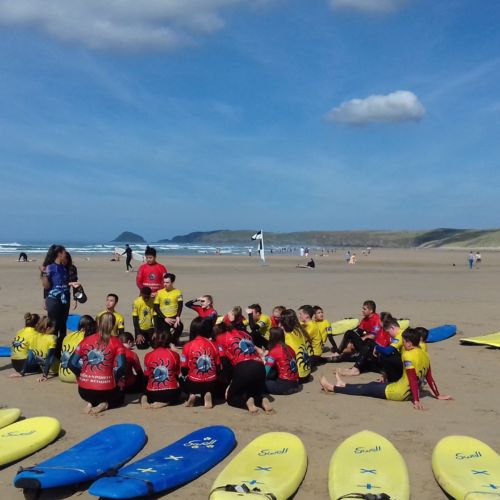 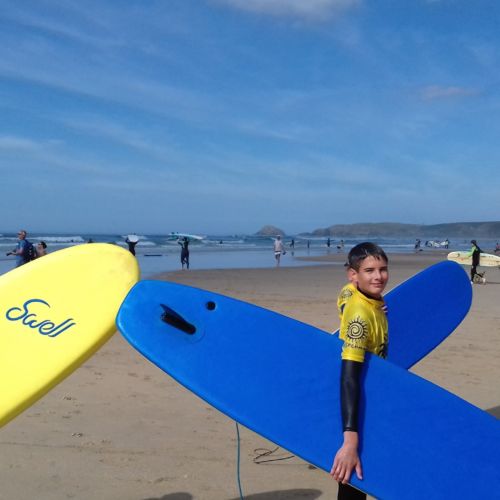 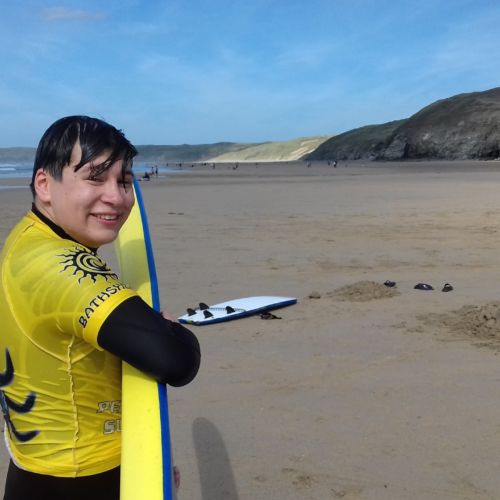 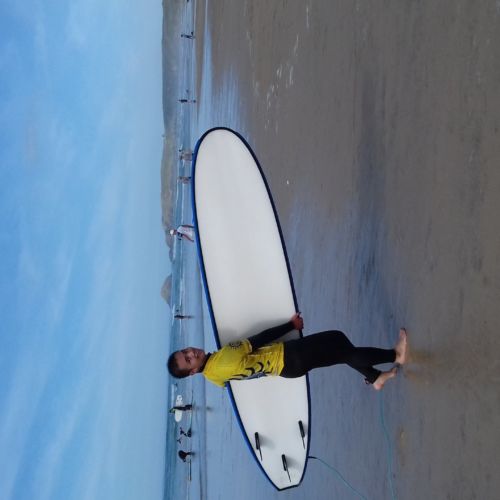 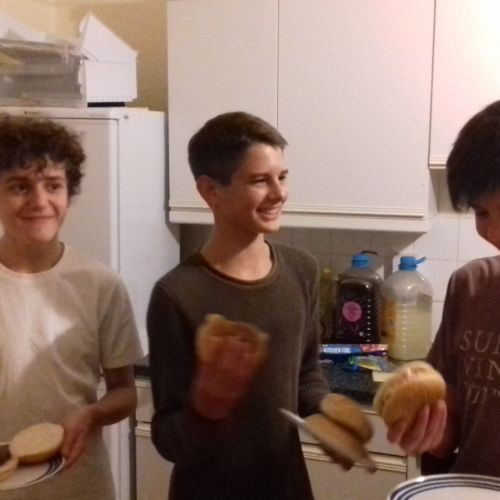 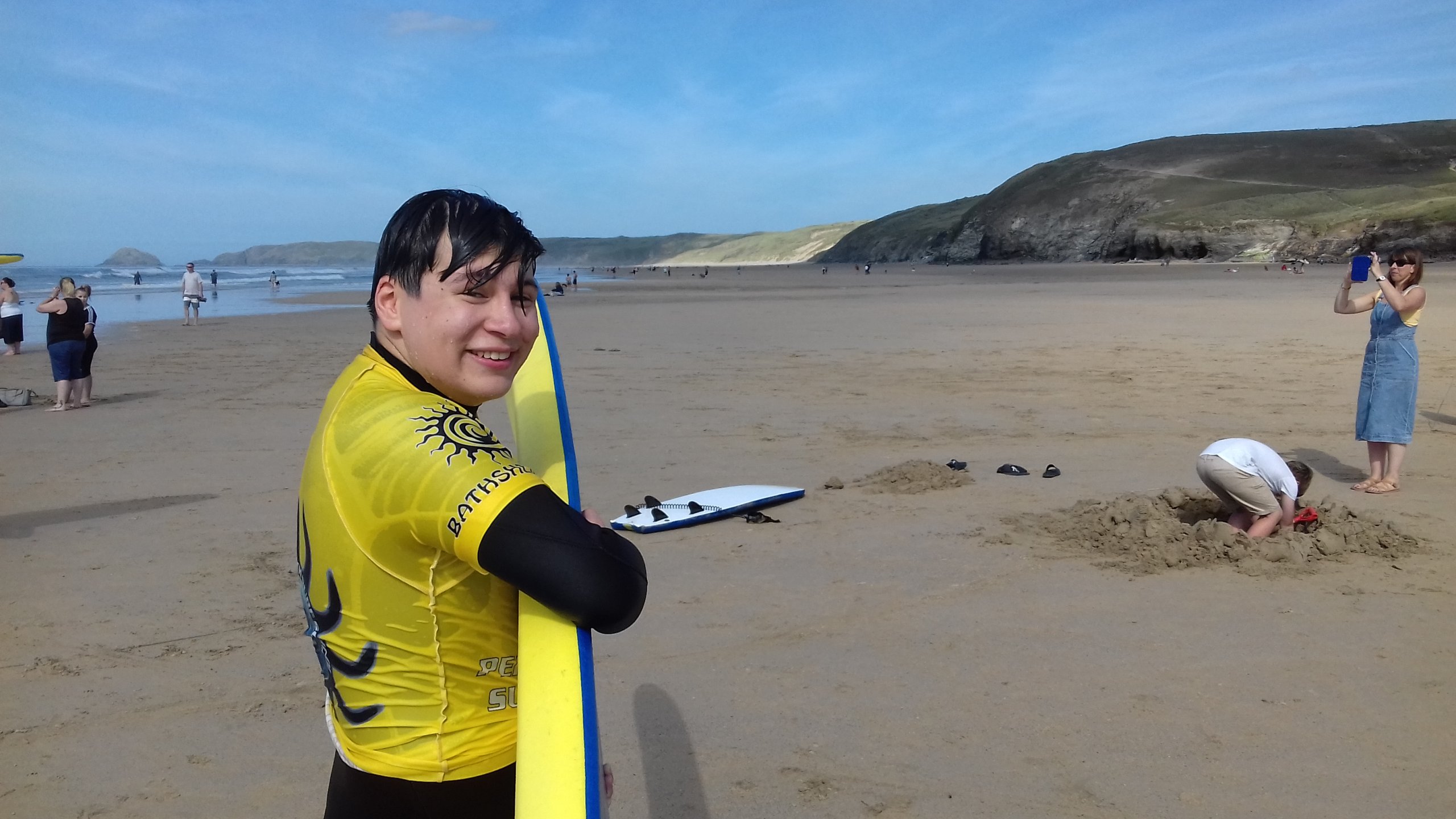 It has been a busy but enjoyable first full school week in Trennick. The boys have been settling into their new classes and they have been starting to work well during evening prep. The week ended on a high note with a floodlit BBQ on Sunday evening!

A focus for this week has been joining some of the many clubs and activities that are on offer at lunchtimes or afternoons. One of the aims of the boarding staff is to help the boys develop interests, passions and hobbies. To this end it has been great to see most of the boys take advantage of the extra-curricular opportunities. A diverse group of clubs has been joined by Trennick boys. Activities such as basketball, swimming, maths clinic, economics clinic, Christian Union, table tennis, debating, hockey, drama, stock trading club and critical thinking skills. A small number of boys have yet to join a club and will be chased this week!

During the week there was a whole school assembly. James got a special mention with his outstanding GCSE results which put him in the top five students in the school! Tony was also able to pick up his Lower Sixth Economics Prize from last year. These two students work very hard with their studies and act as a role model for the other boys. Another role model has been Obum, who has been an fantastic prefect this week. The boys have been enjoying his colourful American accent roll-calls, and the cleaners have been impressed with his kitchen tidying skills!

At the weekend Ondrej and Trevor took part in the joint English and Art Lower Sixth trip to the Lizard. Trevor has produced some inspiring sketches and drawings of the landscapes and seascapes of Cornwall. Simon was busy with hockey again, and William had a great Saturday sailing. They have both joined the local clubs which is something on offer to all boarders. We enjoyed the annual surf trip to Perranporth beach, the sun shone and the surf was perfect for a lesson. Ryan, Cam, Alex, Matija, Dan, Finley and Lorenzo were all standing up by the end of the afternoon! There is an opportunity for boarders to go surfing every Saturday from now until the October half-term holiday.

The weekend was rounded off with burgers in the house kitchen which is always a popular evening activity! I look forward to another week with the boys and have challenged them to prioritise academic effort during evening prep, organising their laundry, and joining clubs and activities.