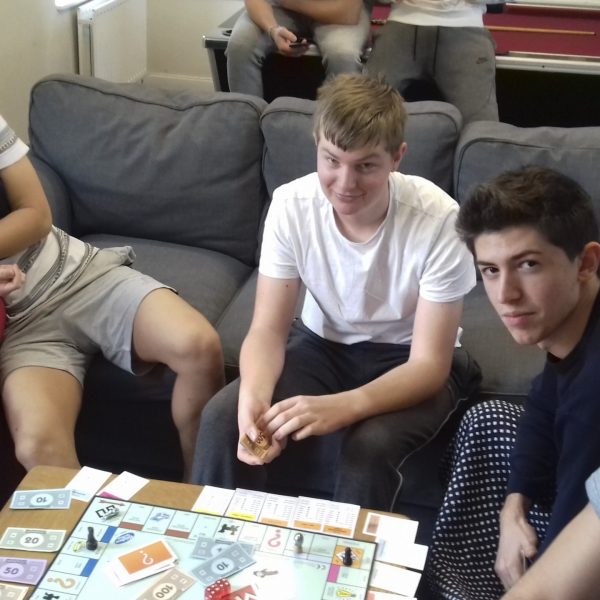 It remains a privilege to be working with so many talented boys in so many different fields. This week the Trennick boys have been fully involved in the many extra-curricular activities and clubs on offer in the music, drama and sports departments. Cam and Alex have been busy in rehearsals for the school play – West Side Story. Performances are next week and the house will go on Saturday evening. The boys look forward to watching Cam as Doc and Alex as Officer Krupke. There are two very talented fencers in the house – this weekend Jack and Roman travelled to Sofia, Bulgaria to compete in the latest round of the Under 17 European Tour. On Saturday Simon travelled to Plymouth to play hockey for Truro Hockey Club men’s team. Simon has started to train with the Cornwall Under 16 squad. Trevor enjoyed the Art trip to London on Wednesday and Thursday despite arriving back near to midnight on Thursday evening! Several of the Lower Sixth boys volunteered to help at some of the school events this week and their help was much appreciated. Max, Obum and Laurenz helped guide the parents of 3rd Year students to their meeting with their teachers on Thursday evening. Tima, Finley, Obum and Toony helped with the Year 6 activity morning on Saturday. Jayne Grigg, the Admissions Director, was highly complimentary about the efforts of all boys. These events provide valuable opportunities for the boys to develop the softer personal and leadership skills which are becoming vitally important in today’s world.

The weekend was relatively quiet and all the boys enjoyed using the time to catch up with work, laundry and relaxing. It was good to see so many boys take advantage of the library to catch up on their studies. The current World Chess Championship between Carlsen and Caruana inspired the boys to take part in the House Chess Competition. There were some long and closely fought matches especially the one between Ries and Mr. Copeland which ended in a stalemate after an hour and a half of playing! Tima, Sammy, Chris, Theo, Ilja, Mr. Kitto, Ries, Obum, Max, Mr. Copeland, Cam and Hector have all been playing. The semi-finals of Sammy v Ries, and Mr. Copeland v Tima will be held next week.

Yoga was enjoyed by all on Sunday. It was good to pause at the end of a busy week and engage mind and body in a restorative physical activity. The yoga instructors have led the boarders in several sessions over the last two years and some of the boarders are beginning to really value the yoga mindset. The sessions are usually complimented with a well-being and mental health seminar but sadly the well-being teacher was unwell. A similar session will be run in the summer term during the run-in to exams. 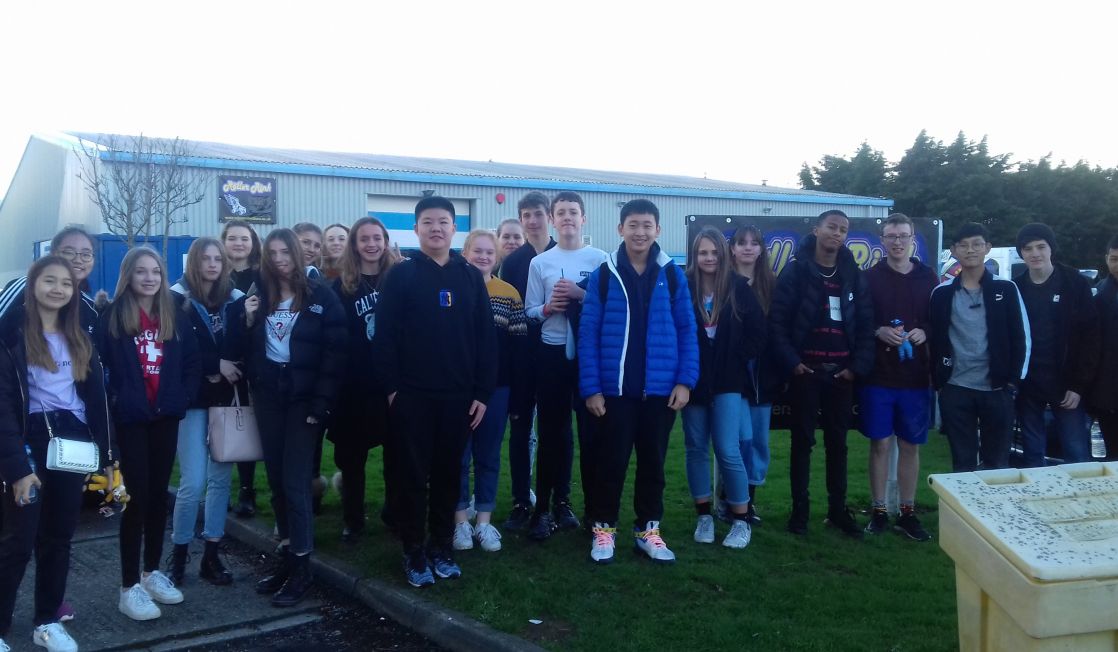 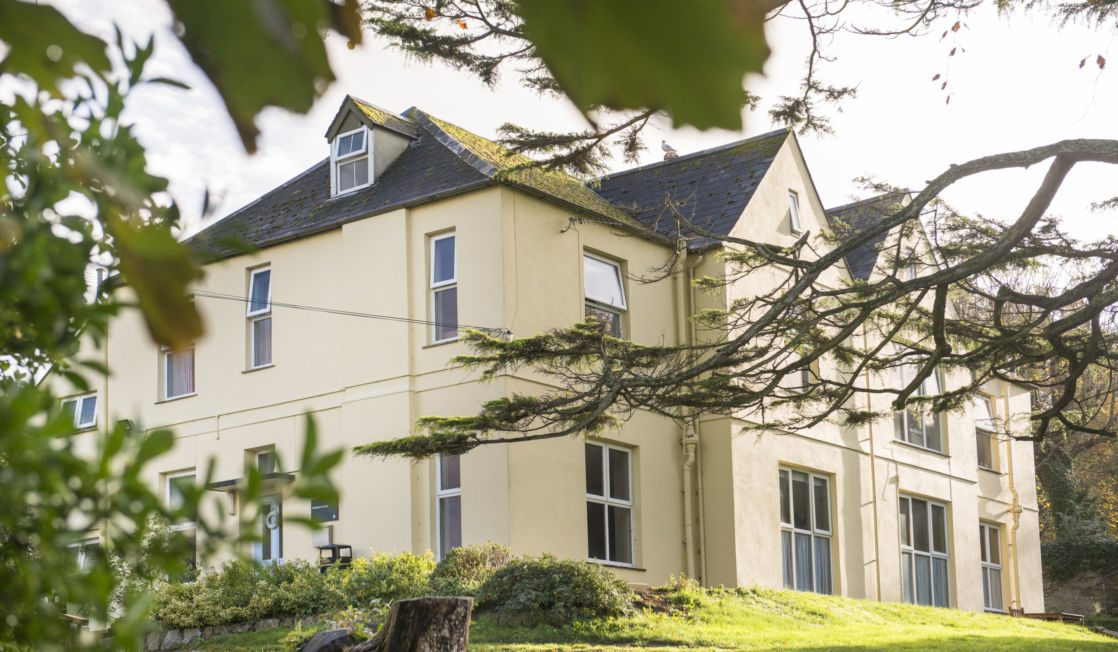 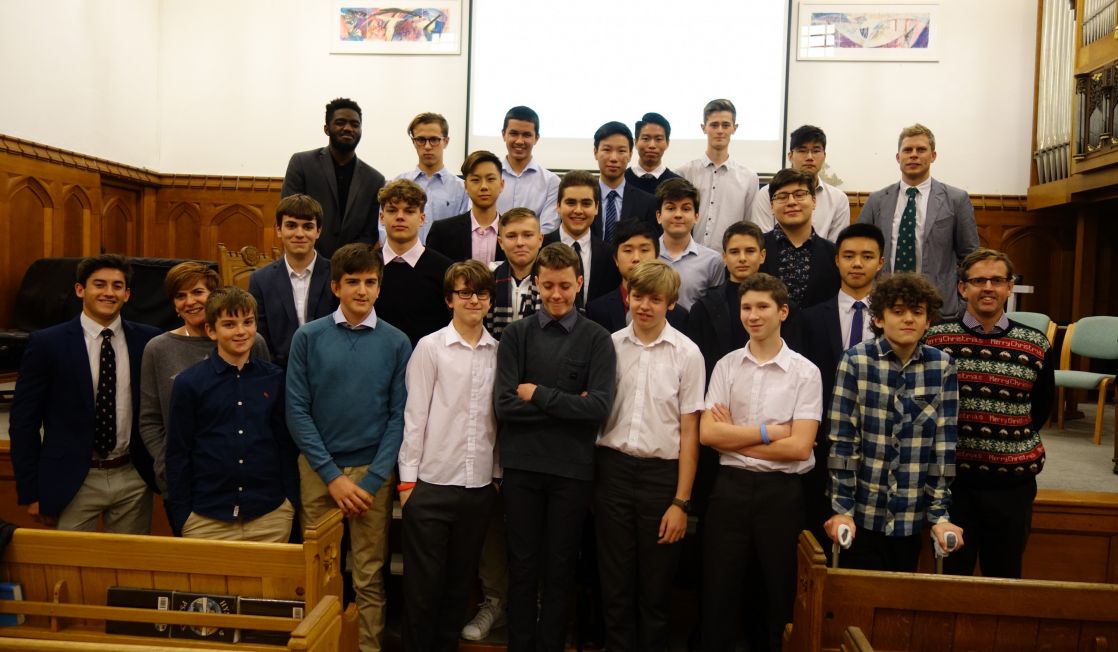