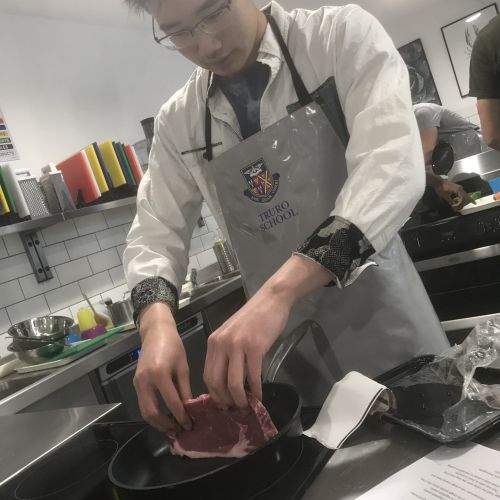 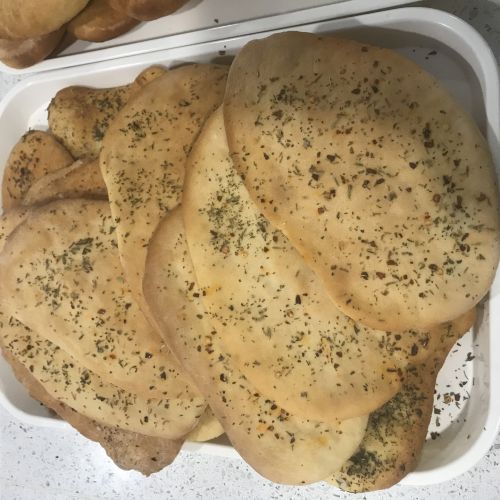 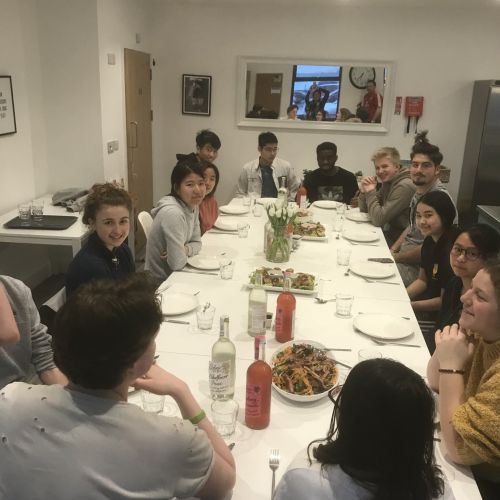 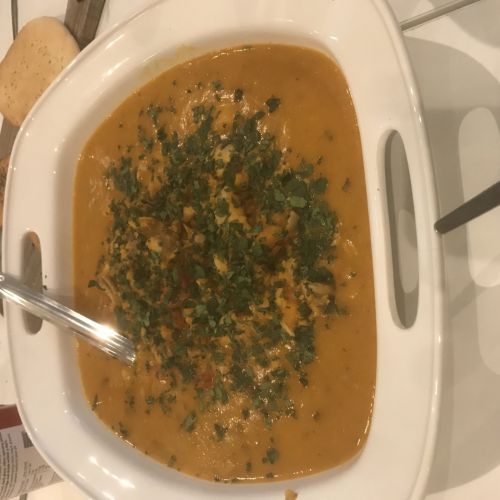 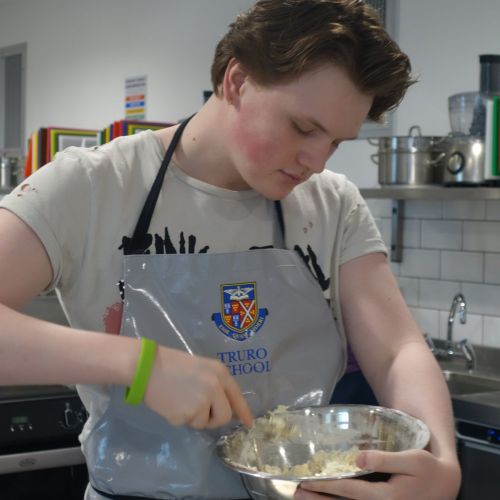 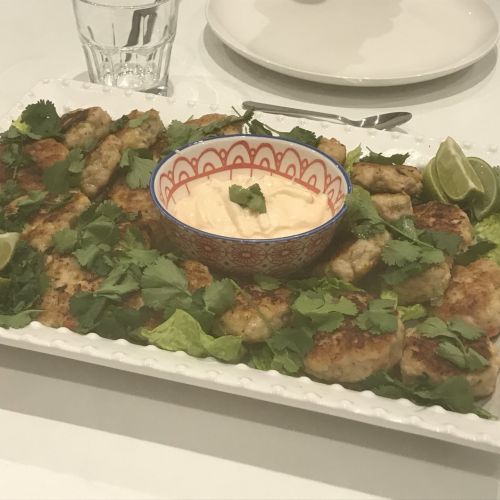 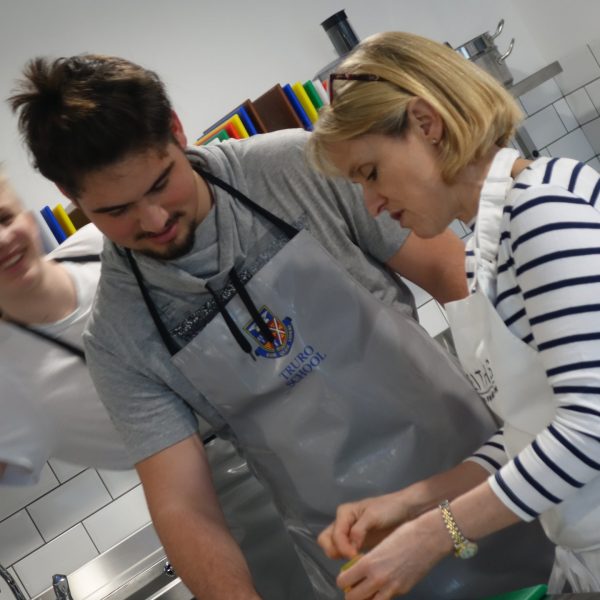 It has been another enjoyable weekend on duty in Trennick House and I found myself, yet again, talking to many members of staff about what good company our senior boys are; Mr Copeland and I feel very privileged to work with such fine young men. It has been a very busy week for our fencers with Jack and Roman competing in the Public Schools National Championship at Crystal Palace in London and then (2 days later) in another Open competition also in London. I am delighted to say that the boys were very successfully, being part of the winning team in the National Championships with Jack coming 5th and Roman 2nd, a feat that Roman repeated in the Open! All of the boys gave them a big round of applause on Sunday evening. Simon represented Truro Hockey Club on Saturday and then had a very early start on Sunday as he travelled up to Tiverton to represent Cornwall where he continued his impressive scoring streak in an impressive victory.

In his newly appointed prefect role, Toony was responsible for food orders and entertainment over the weekend. I was very impressed with his organisation of “The Champions League of Pool” with many of the boys joining in the competition to win soft drinks. This kept the common room busy throughout the weekend and it was perhaps fate that saw Toony beat Ollie in the final to take the top prize. These leadership roles are fantastic for our prefects as they develop both skills and confidence. I am looking forward to seeing what else the boys come up with!

The main activity over the weekend was the second “Cook and Eat” session at the impressive new Leith’s Cookery School. For the boys who hadn’t been involved with the Italian day, Saturday’s theme was Thai. The menu consisted of a Thai Beef salad, Chicken Cakes, A Chicken and Sweet potato Thai Red Curry, Prawn Pad Thai and a Coconut and Cardamon Panna Cotta.

It was great to see the boys work together to complete the menu, learning many new skills along the way. The food at the end looked incredible and they sat down with the Senior girls to enjoy the fruits of their labour. It is safe to say that everyone left with a full stomach and a happy face! Cam enjoyed a drama production at the Burrell Theatre on Saturday night called Drip, Drip, Drip with Max helping out front of house. For those who weren’t cooking, Captain Marvel was a firm favourite at the cinema, with Mars awarding it a 9 out of 10.

All in all it was a really good weekend.