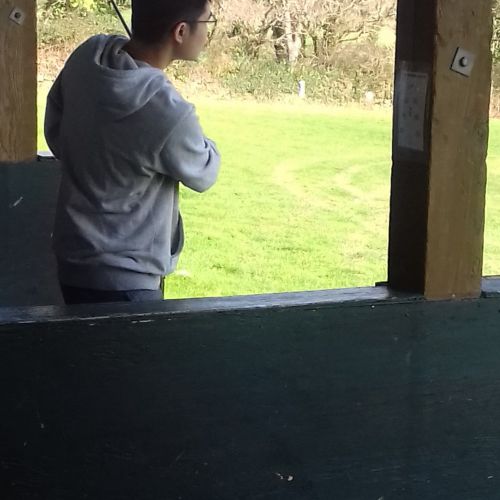 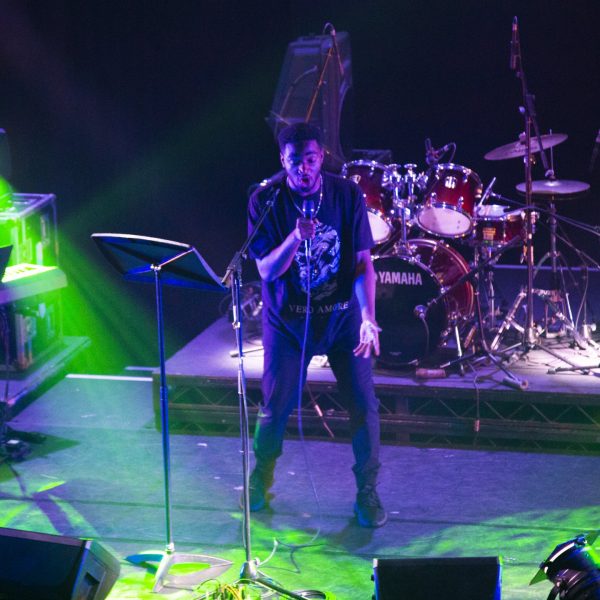 We had a great Sunday afternoon at a local golf club, enjoying a lesson from the club’s professional on the driving range. There were many wayward shots to begin with but by the end of the lesson most boys had made an encouraging amount of progress. The instructor was impressed with some of the boys, so we hope that those interested may choose to join the club and start playing regularly. We look forward to next term’s golf competition between the boys.

Obum, in his role as a new prefect, organised Saturday evening’s social activity and chose to host a film night. He ordered some pizzas, crisps, popcorn and drinks in advance and helped prepare the snacks in the kitchen. He then spent some time re-arranging the sofas in the common room around the big screen. About a dozen boys enjoyed watching a film, and it was so popular that a second film was started immediately after the first finished!

Obum was also the star of the show in the midweek Senior Charity Concert. His rap performance won a great deal of positive praise from the Trennick boys who watched.

Alfie, Callum, Andrey and Obum played for the school’s football team on Wednesday is a closely fought 2-1 loss against local rivals Bodmin College. Sadly their match against King’s College Taunton on Saturday was cancelled due to the heavy rain.

Ryan celebrating his birthday on Tuesday evening – he enjoyed his chocolate cake but looked suspiciously pale midway through eating the largest slice! He sensibly decided to save the remaining portion for the next day!

Highlights of next week will include Jack and Roman competing at the British Schools’ Fencing Championships – best wishes to them both.

Boarding houses close at 10:00am on Saturday 6 April.

The school shuttle bus to Heathrow will depart on Saturday 6 April and arrive at Reading Services (East) at 12:30pm and Heathrow by 3:00pm. The cost of £50 can be added to the school bill.

Boarders are expected to return between 2pm and 9pm on Tuesday 23 April.

The school shuttle bus from Heathrow will depart at 10:00am and depart Reading Services (West) at 11:00am. The cost of £50 can be added to the school bill.

Can I remind parents and guardians to please respect the school’s term dates? These are published over a year in advance on the school’s website https://www.truroschool.com/truro-senior-school/senior-school-term-dates/. 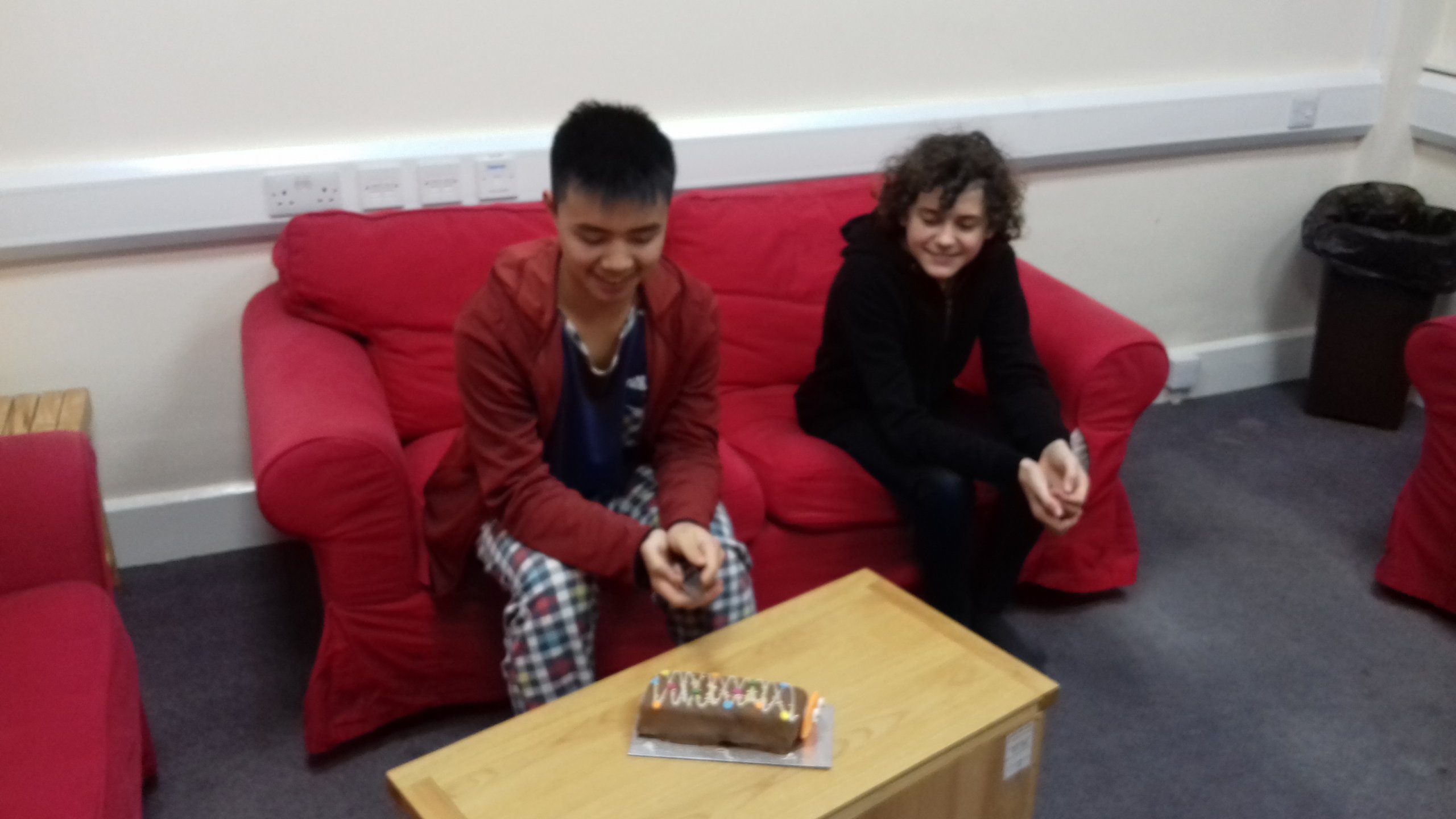 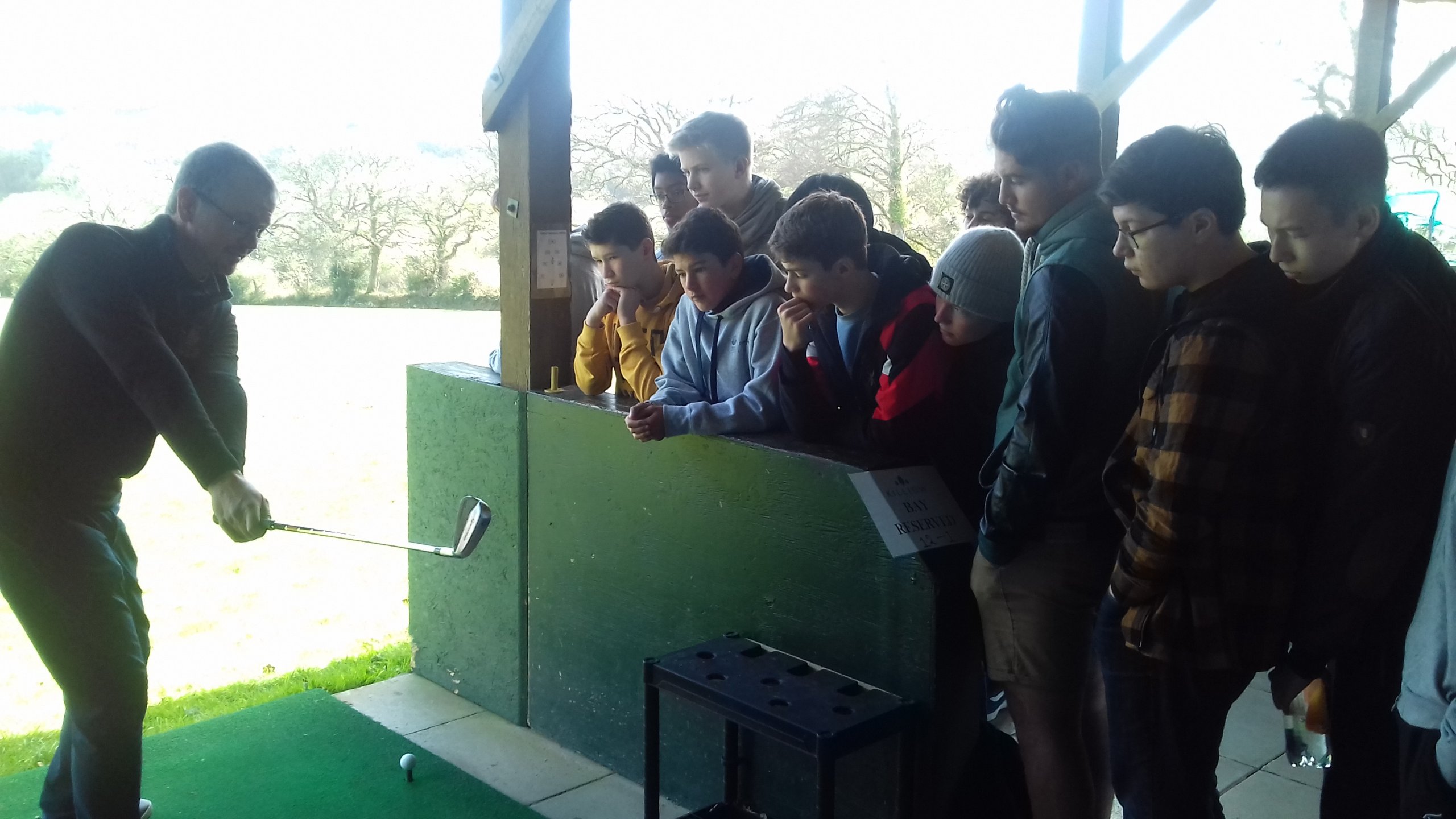