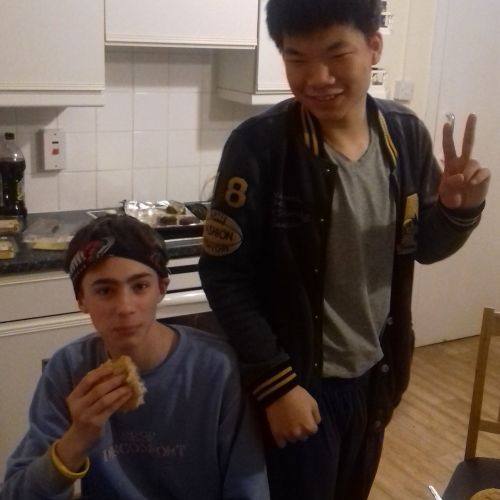 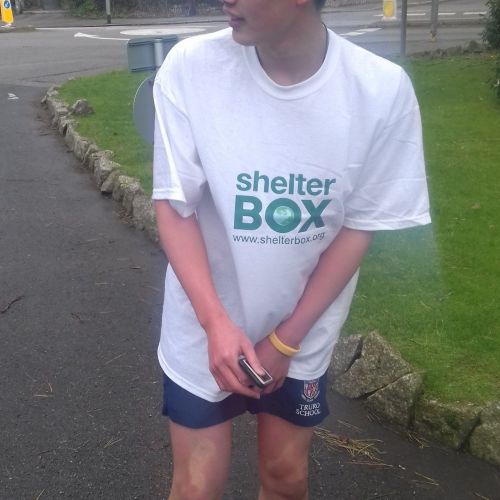 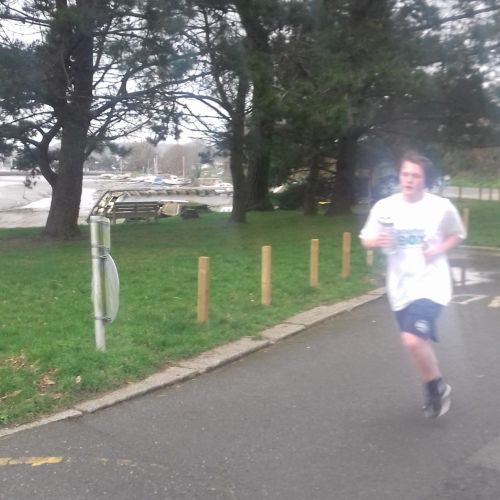 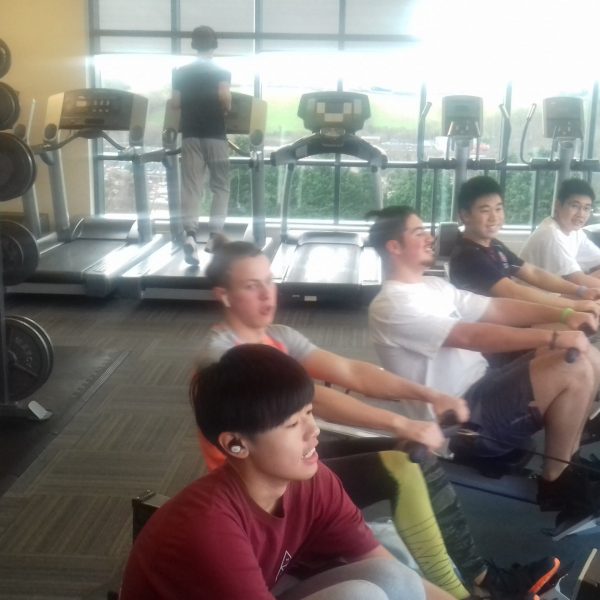 On Saturday the boarders completed a Paris to London triathlon. The 300km from Paris to Calais was divided into 6km bike rides on the static bikes in the school’s sports centre. The 33km across the Channel was divided into 600m row or swim segments and the 122km from Dover to London was divided into a 2.5km run from Truro School, along the picturesque River Fal to the nearby Boscawen Park.

There were many heroes on Saturday including Obum, Max, Tony, Roman W and Finley. These boys really entered into the spirit of the event and most volunteered to complete extra distances. Simon was another notable triathlete, completing some of the triathlon on Saturday, dashing off to play hockey, and then pulling some extra distance on the rowing machine on Sunday to make up. All the boys taking part enjoyed a traditional Cornish cream tea at the end of the triathlon in the very pleasant Trennick Mill café in Boscawen Park.

Several boys were busy with other sports over the weekend and were unable to take part so sadly the house is still 37km short of completing its allocation of cycling, and 9.09km short of running. The boys will be challenged again on Tuesday evening to complete the distance!

We are aiming to raise some money for Shelterbox – a charity based in Truro who provide emergency shelter around the world. You can find more details on their website www.shelterbox.org. We are hoping to raise over £200 and would appreciate donations which can be made online at https://www.justgiving.com/fundraising/truroschoolboarders.

Other notable events in the week included a House Council meeting when Ollie, Justas, Sammy, Callum, Mars, Cam and Tony came up with many sensible ideas and requests for improving the boarding experience. This included pasta and sauce being avialble to cook at the weekends, a better system for returning clothes from the school laundry, new pool cues and wii games for the common room, and new cutlery and crockery for the kitchen.

Roman N disappeared last weekend to a fencing tournament in France which he won! Ries, Theo and Vlad took part in a local night-time 10km race and came 1st, 3rd and 5th in the U20 category. Obum, Callum, Alfie and Andrey played for the school football team on Wednesday. Many of the boys continue to enjoy the many clubs and activities on offer, including basketball, badminton, drama and the Duke of Edinburgh Award Scheme.

On Saturday evening the boys enjoyed cooking cheeseburgers in the house kitchen – always a popular event! 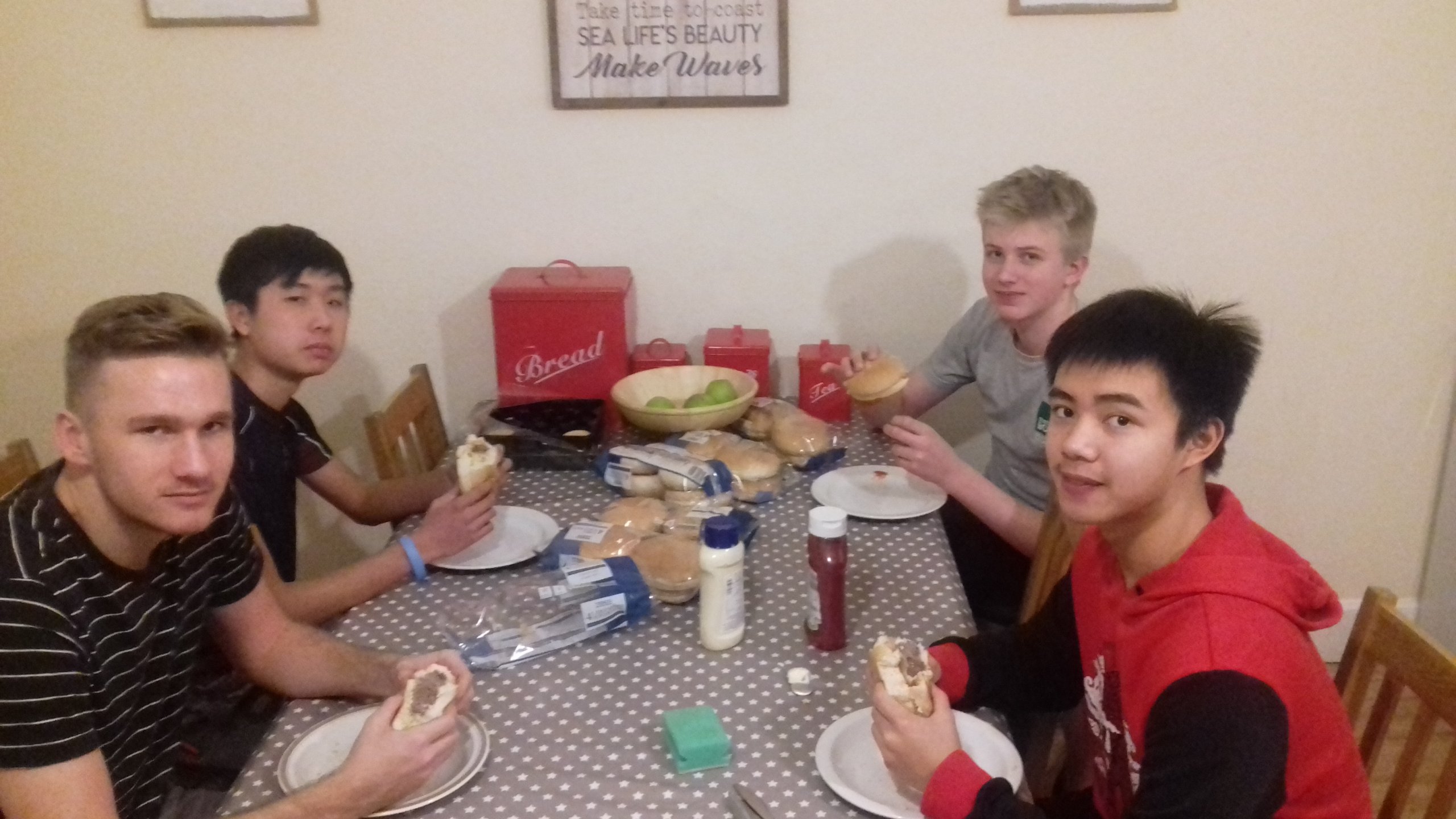 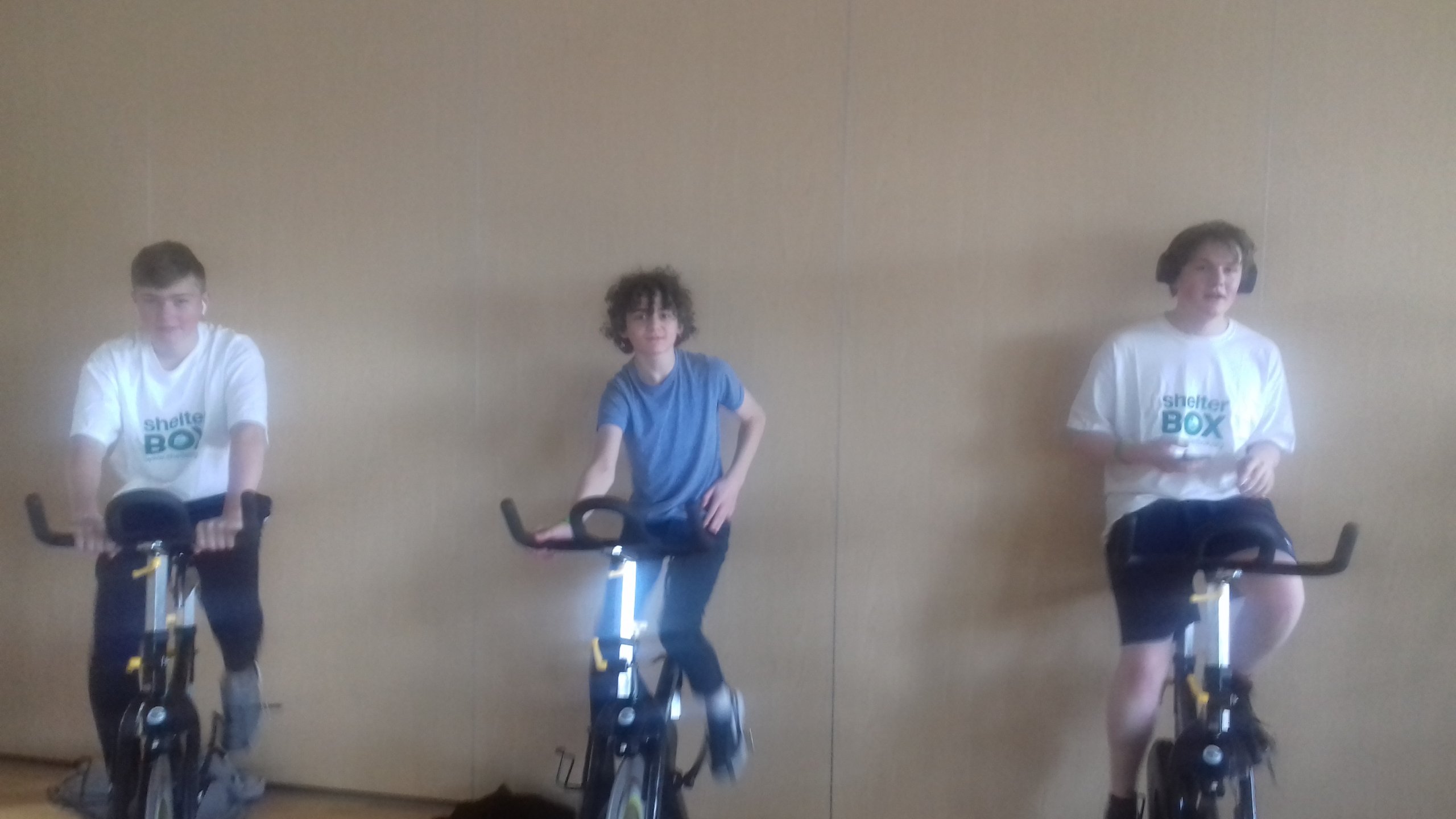