The Junior girls spent their first full weekend in the boarding house together. On Saturday afternoon some of the girls explored the town whilst others joined the senior girls for a spot of home cooking.

In the evening the girls took part in a house knockout pool competition, and although some of the girls thought we were going to have a game of tug of war or go swimming again, most of them, by the end of the end of the night could just about handle a cue. Amy took it very seriously, getting in some pre-match practice, whereas Tung seemed to be attracted to the wrong coloured balls! Cherry took victory against Anne in the final and is waiting patiently for her prize!

Mrs Mulready, relaxing at home in the evening, was quite unsure if the loud excited screaming coming from the games room should be investigated but the mixture of pleasure and pain was due only to the intensity of the table football. Stephanie and Caroline were a real force to be reckoned with but will face tough competition in time.

Just before the pool semi-final matches the girls prepared some healthy snacks, yes genuinely, well, mostly, and you wouldn’t have thought they had only just finished dinner a couple of hours earlier! Obviously needing the energy boosts for their sporting endeavours!

Arachnids and rodents made for an entertaining bedtime.  Caroline’s new pet rat (fresh from the Pound Store) made a humorous appearance in Stephanie’s bed and although Stephanie took it in good humour there have been reports of her being sighted in the reptile aisle at Pets at Home! Reggie Rat was put in isolation overnight but was let out again on Sunday for good behaviour.  However his mischievous ways returned on Sunday evening so once again he is behind bars. As for the spider, apparently larger than any German spider, he was definitely real and is currently awaiting his sentence!

On Sunday the girls joined the Senior girls for an afternoon of ten pin bowling at the Truro Bowl and although an enjoyable and entertaining time was had by all, it’s safe to say we have not discovered the next Eunhee Jeon.  Caroline was the leading junior and overall winner! 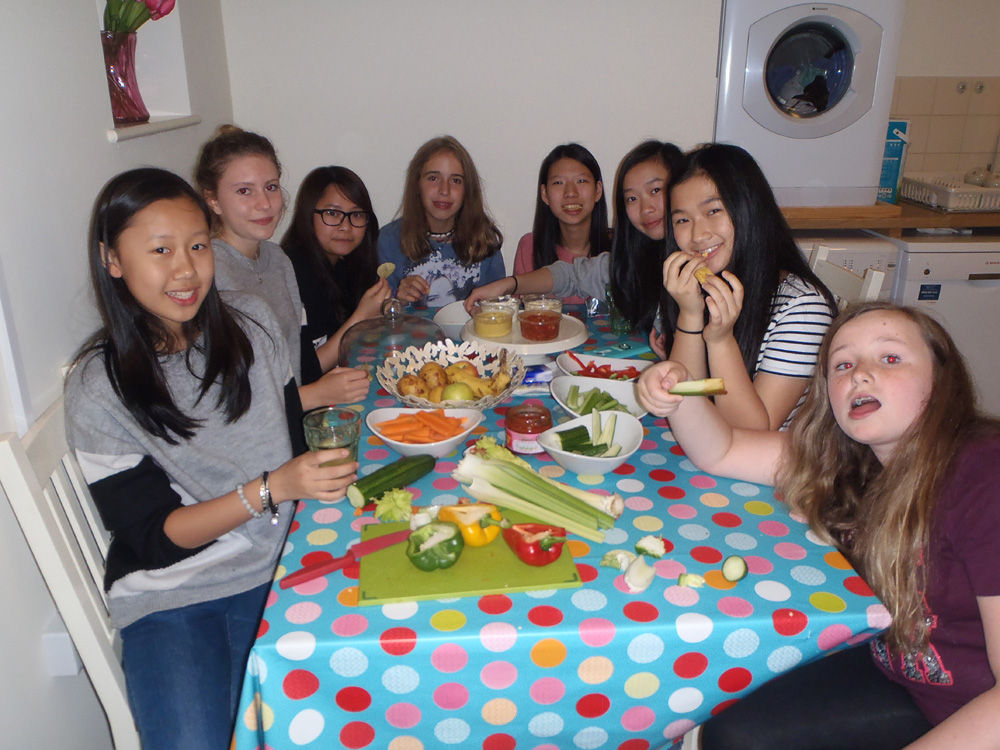 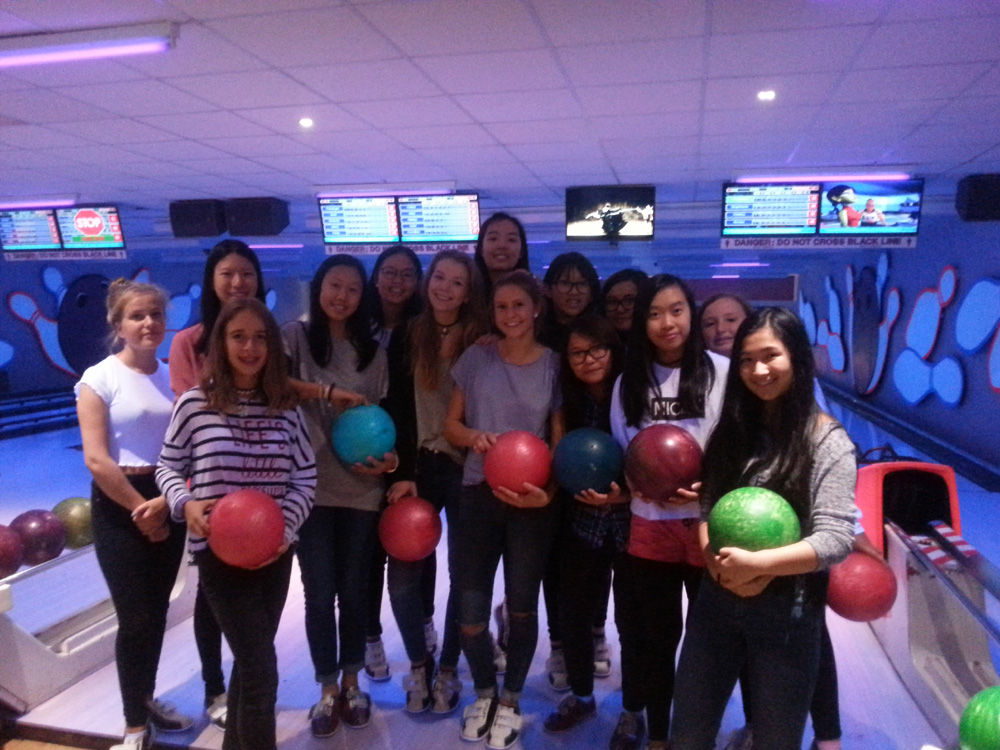 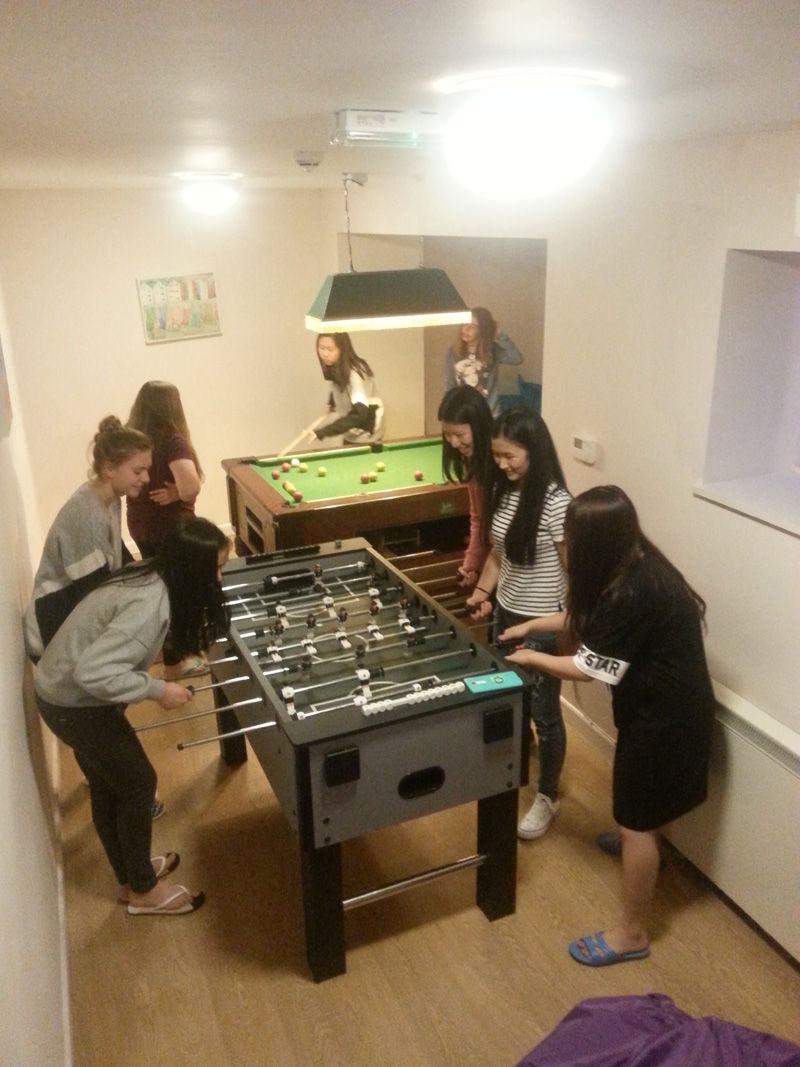