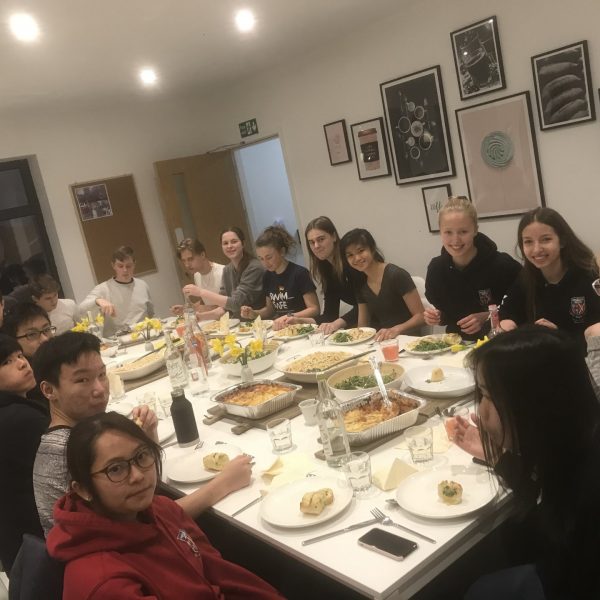 The week begun in earnest on Monday morning and I was pleased to hear from Miss Naylor over breakfast that the wintery bugs that had plagued some of the girls towards the end of the week had passed over the course of the weekend. Better still, the sick bug that I had feared failed to materialize and it seemed we were in the clear! Bowling was reportedly a big success as was Sophie P’s crafty t-shirt making session!

Despite the usual sporting fixtures, after school clinics, a parents evening, evensongs, boarding prefect application letters and a drama performance evening keeping the girls busy, the big news, which has caused all else to pail into insignificance, has to be Thursday’s snow!

Having just begun afternoon lessons the ‘flurry’ did not go unnoticed and the expected excitement and hysteria rippled through the school community. Snowball fights outside the sixth form center followed and I even spotted a snow (ice) man or two! Unfortunately, and much to the disappointment of the boarders it failed to settle in Truro but many other parts of Cornwall were more greatly affected. For boarding, this meant a number of extra faces at supper and for those unable to get home the boarding houses were happy to help out overnight. As ever, it was a pleasure to open the Malvern doors to a couple of day pupils. Hetty, who has been somewhat of a regular this week, settled in immediately and it did not take Sophie long either…Mama Mia soon had her dancing around the common room. Emergency toothbrushes came into their own and the girls were super helpful in terms of lending clothes and essentials around. I spent the evening being hounded however, the girls were sure I would have some inside information regarding the schools open/shut status for the following day! Wait and see what happens was not the answer they were looking for!

The late night, after roll call snow dance did not have the desired effect and the girls were disappointed when they opened their curtains and blinds early on Friday morning. The silver lining was that it was home clothes day and the girls busied themselves choosing outfits that were warm but individual.

The weekend soon came about and the girls were pleased to kick back and relax on Friday evening. An hour of prep was completed and the usual SBASC badminton and gym sessions were enjoyed.

Saturday morning lie ins were taken advantage of by some whilst others braved the icy cold start and headed to the gym before brunch.

With the Leith’s Cookery School now well established and having been in careful collaboration with Mrs Taylor,  the first of the two ‘Cook and Dine’ sessions was planned for the afternoon. Having deliberated over possible menus the girls (and boys in Trennick) were given the choice of an Italian or Asian themed dining experience.

Voting took place and an even split luckily emerged. This week, with the Italian feast planned, Sophie, Anna, Stephanie, Amy, Hannah, Sophie, Kristina, Cherry, Leanne, Helena and I headed up to meet the boys at the cookery school at 2pm. Mrs Taylor and Mr Hatfeild demonstrated and talked us through the various elements and the cooking soon began. Having rolled up their sleeves and singing along to their custom-made playlist through the overhead speakers, they set about recreating the Italian menu. The main dishes, a beef lasagna and a seafood linguine, were to be accompanied by both garlic bread and a rocket and parmesan salad. The tiramisu and Sicilian lemon tarts made for the perfect dessert and I was impressed to see the dishes all come together some four hours later. With the adjoining café transformed into a restaurant the chefs then sat down together to enjoy the fruits of their labor!

The experience was declared a resounding success by all, and everyone went home, once the dishes were washed, feeling somewhat full!

Meanwhile, those that opted for the Asian themed menu that will be cooked and then eaten mid-March, enjoyed a cinema trip to see How to Train 3 a dragon! Here they are buying popcorn and sweet treats!

Sunday was to be a free day for all and lie ins were taken advantage of before a hearty brunch was enjoyed. The girls spent the day catching up on sleep, using the gym, shopping in town and completing homework. Before we knew it, suppertime had arrived and we headed up the hill for a spaghetti bolognaise or gammon steak dinner.

This evening and with everyone safely back in house, Jemma’s, rather fittingly, ice cream themed social is being enjoyed. Ice creams in an array of flavors, wafers, sauces, sprinkles and whipped cream is being devoured and it was great to see the girls enjoying each other’s company and relaxing together.

Next weekend, on Saturday 9th February, the boarding community will come together with charity mindedness their focus when they complete a virtual triathlon to cover the distance from Paris to London. The 300km from Paris to Calais will be divided by the boarders and completed on the static exercise bikes in the school gym. The boarders will share out the 33km distance across the English Channel and either row in the gym or swim in the pool. Finally, the 122km between Dover and London will be walked or jogged around the nearby Boscawen Park. We are aiming to raise some money for Shelterbox – a charity based in Truro who provide emergency shelter around the world. You can find more details on their website www.shelterbox.org. We are hoping to raise over £200 and would appreciate donations which can be made    online at https://www.justgiving.com/fundraising/truroschoolboarders .

In other great news, we have heard this week that Sophie, who was due to leave us and return to her studies in Germany at half term is staying until Easter! We are thrilled as we were not quite ready to say goodbye!

With February half term fast approaching and only ten more teaching days left, I am still in desperate need of some of the girl’s travel details. If you have not yet completed and emailed the travel details form please can I urge you to do so at your very earliest convenience and by the end of this week (Friday 8th February) at the latest.

For now though, goodnight from Malvern! 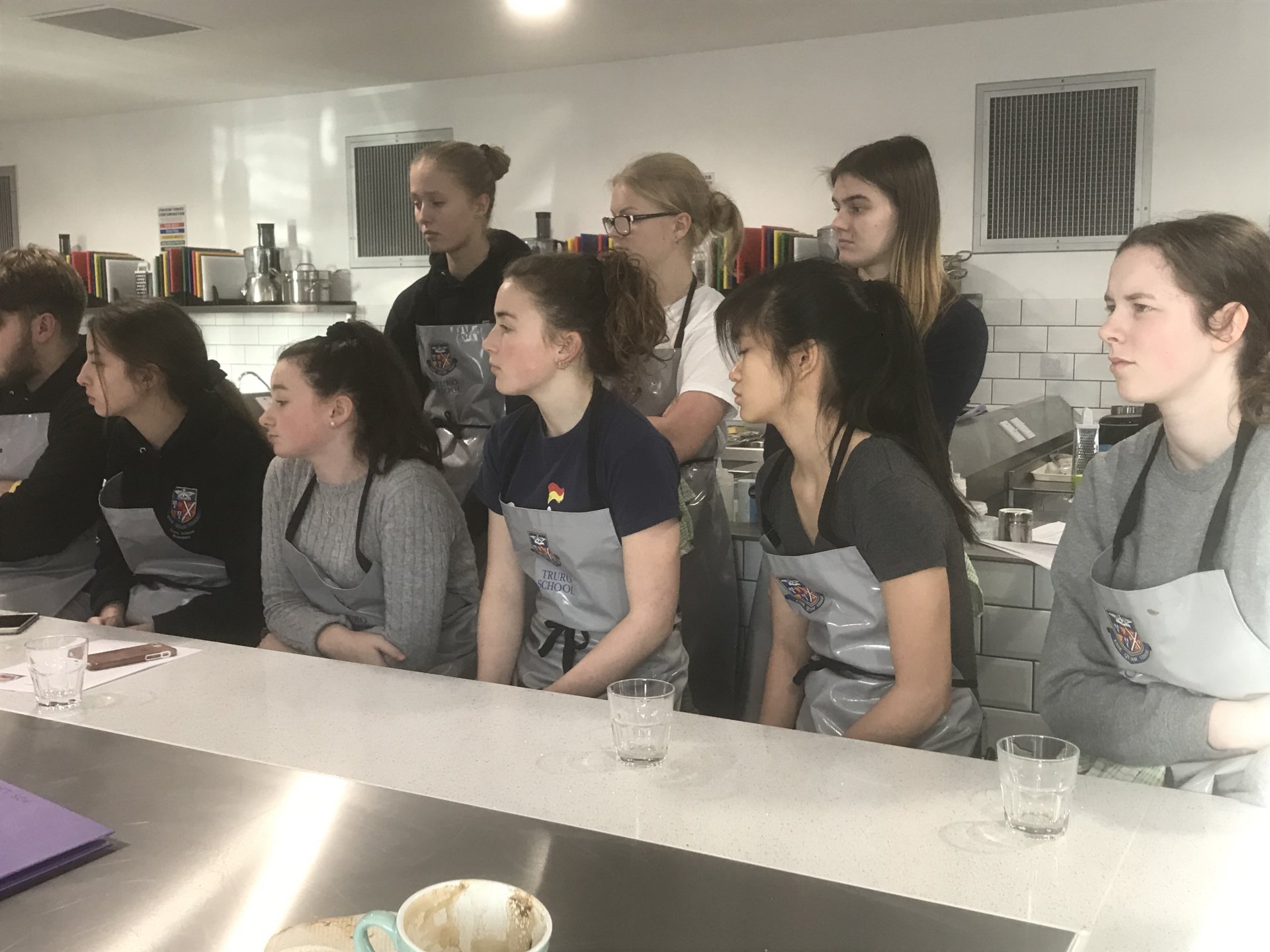 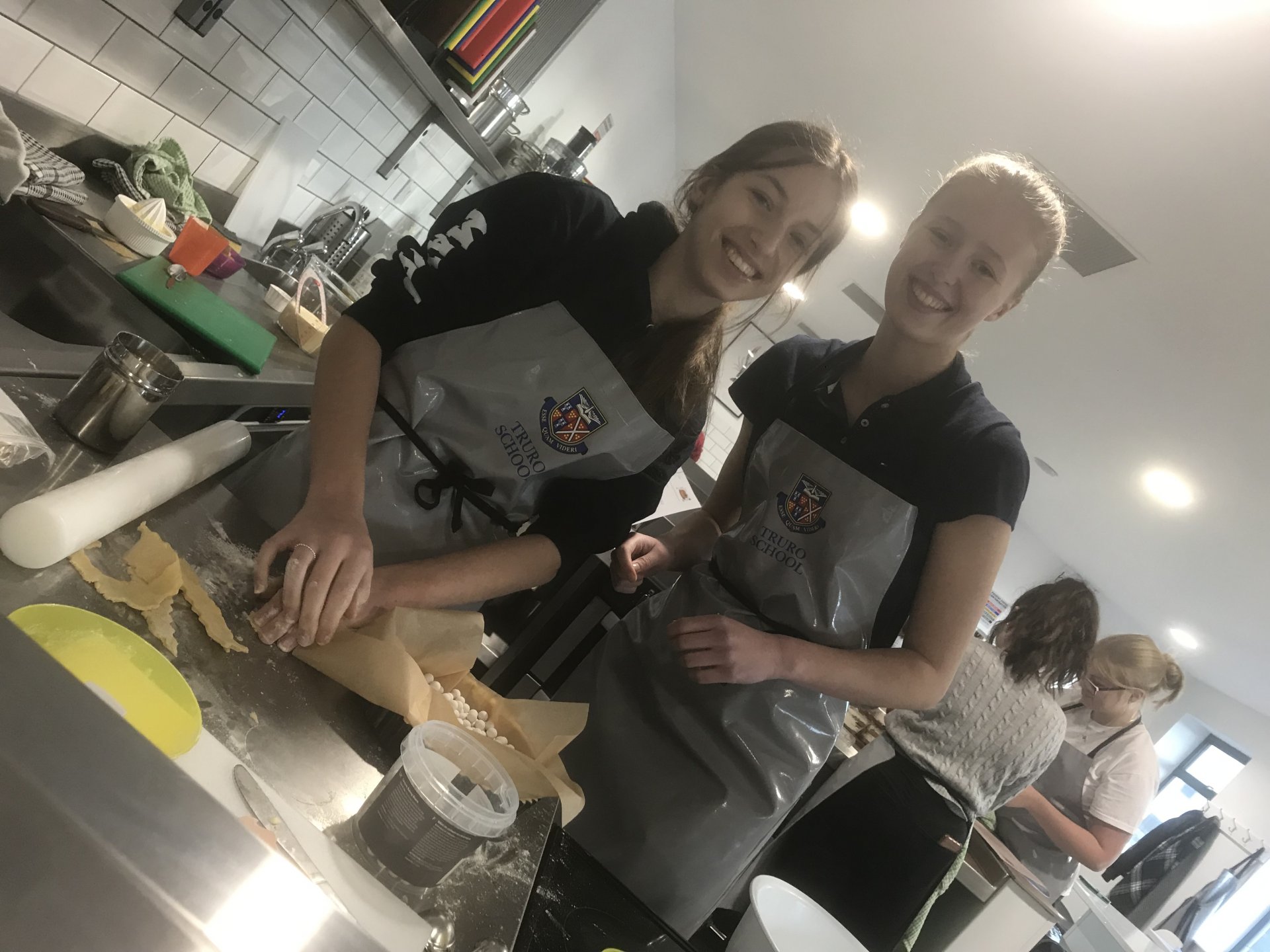 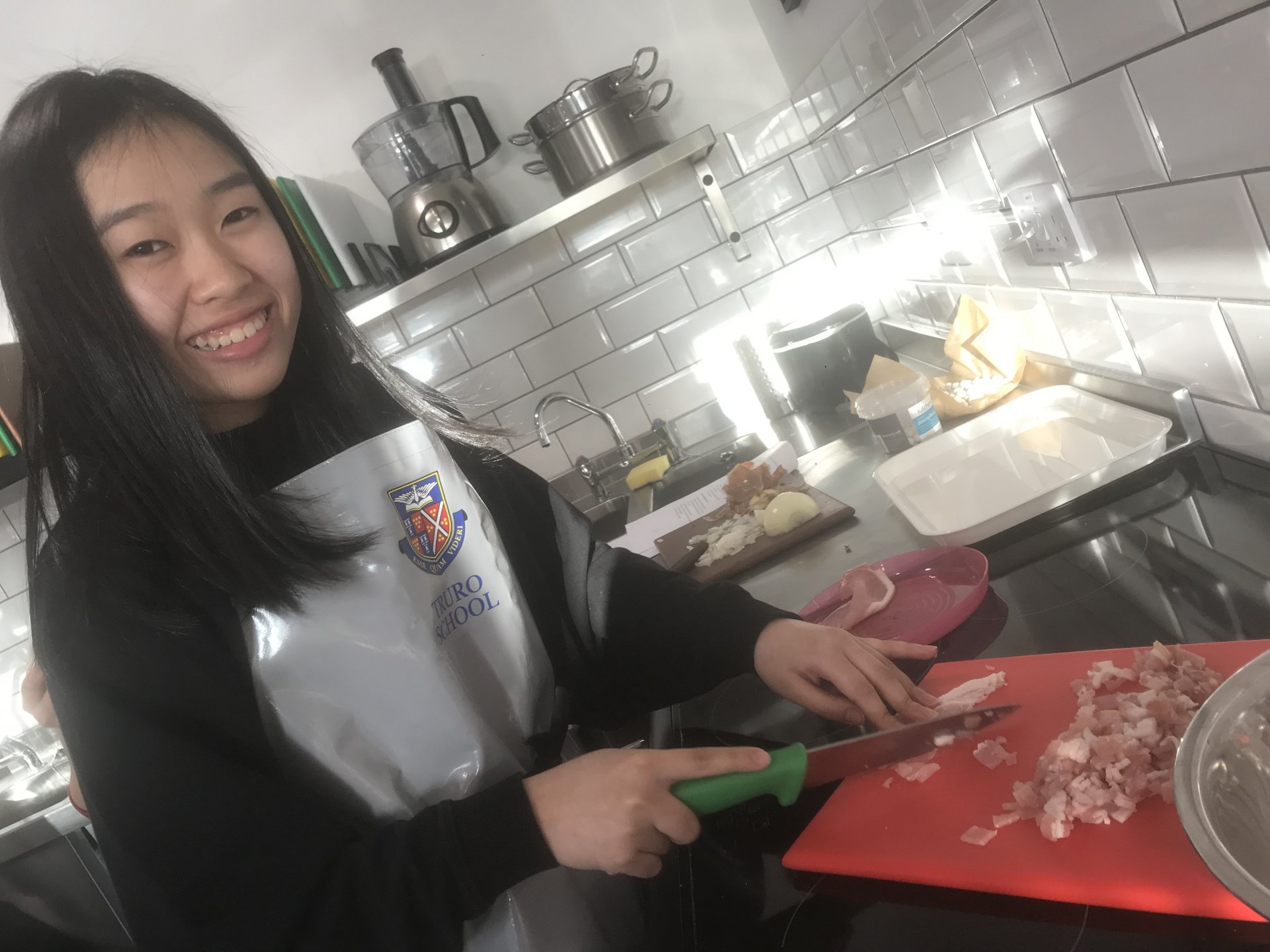 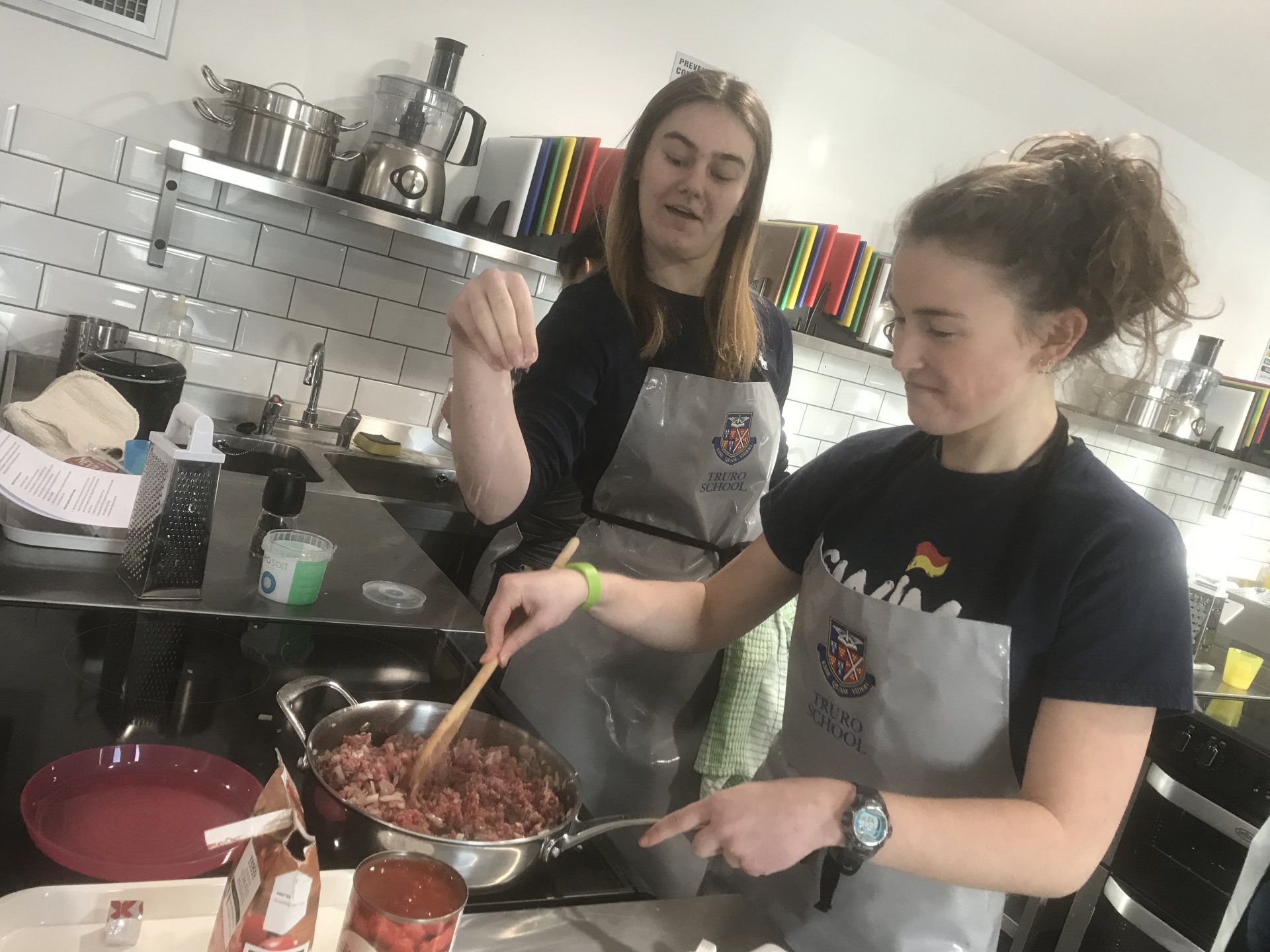 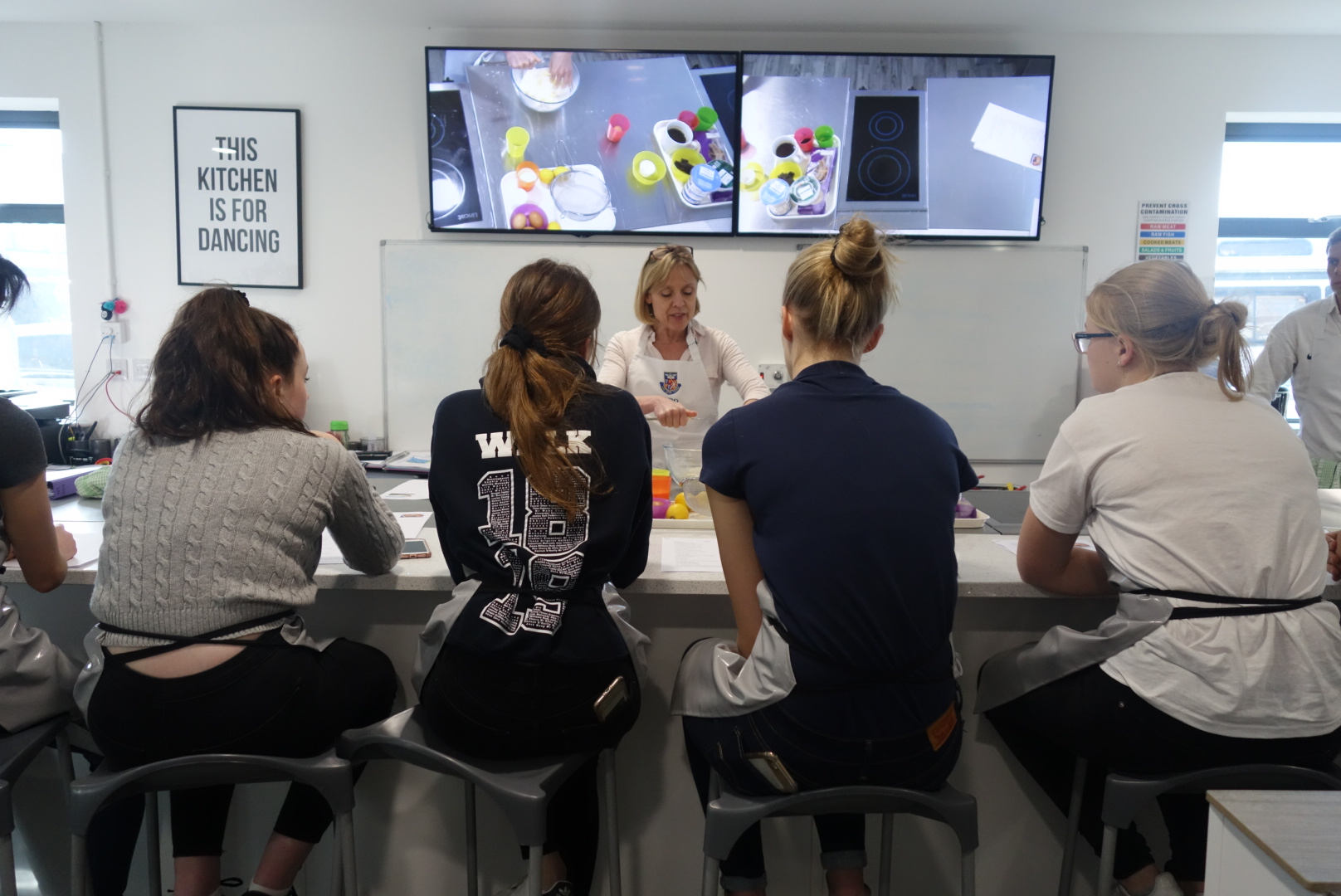 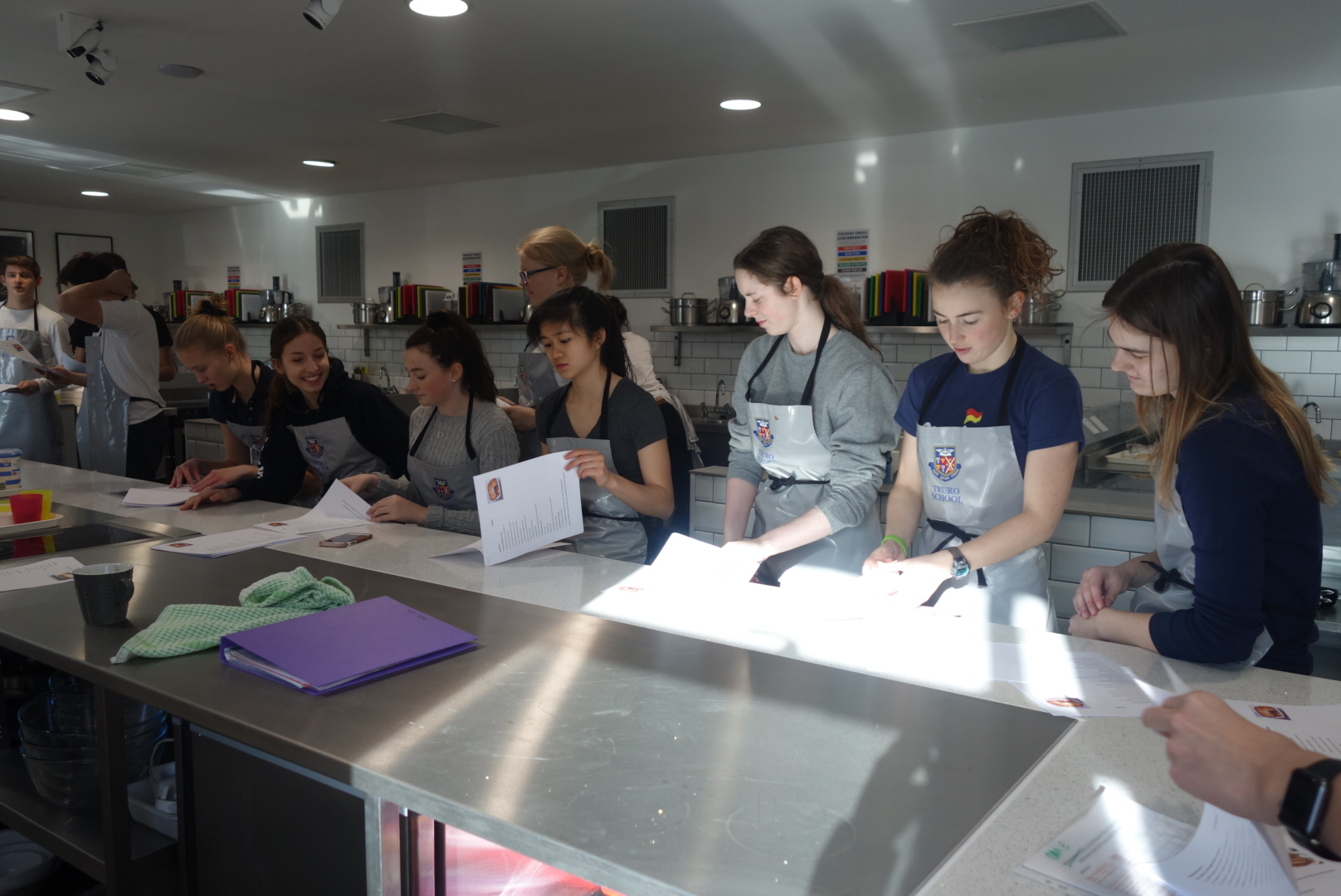 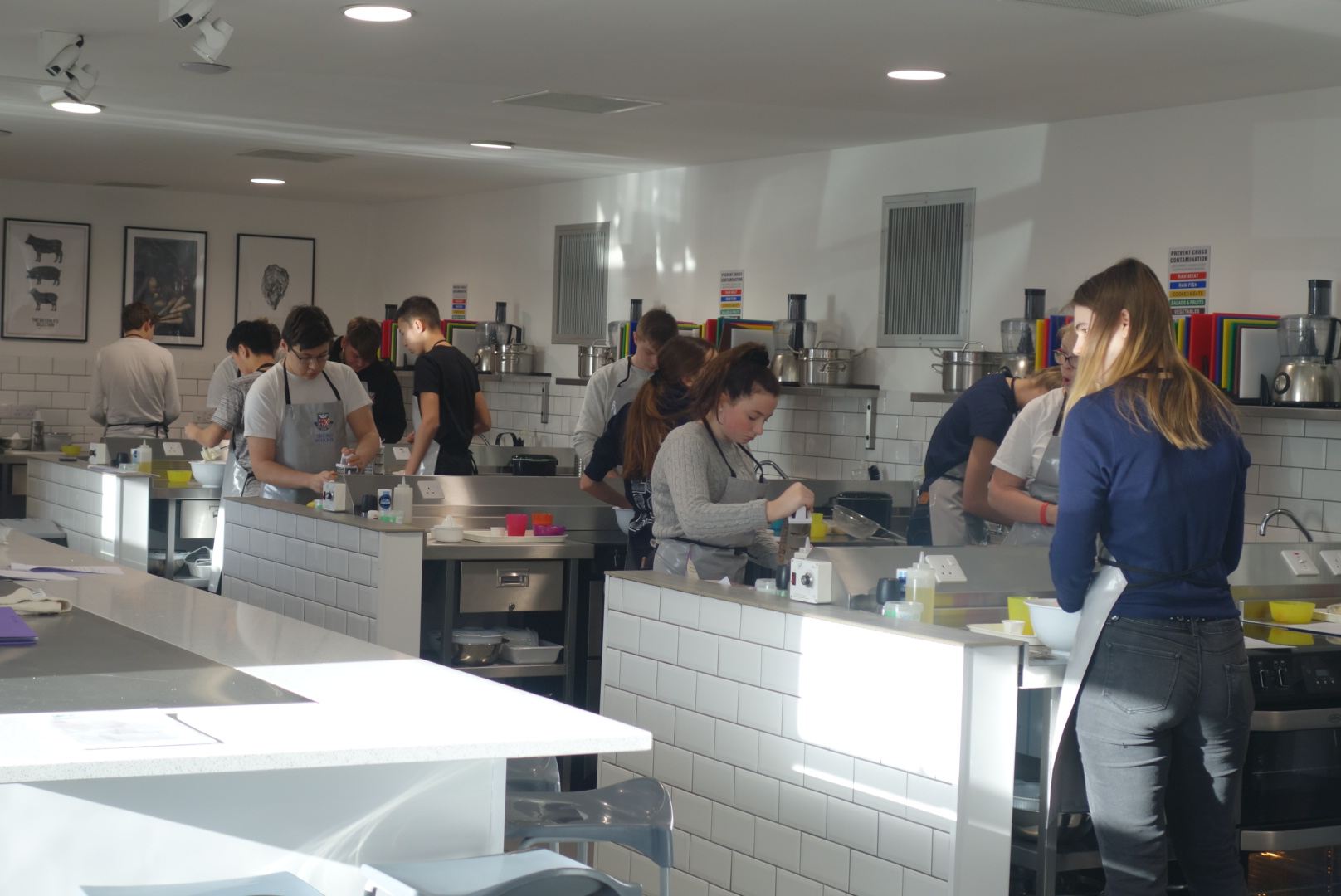 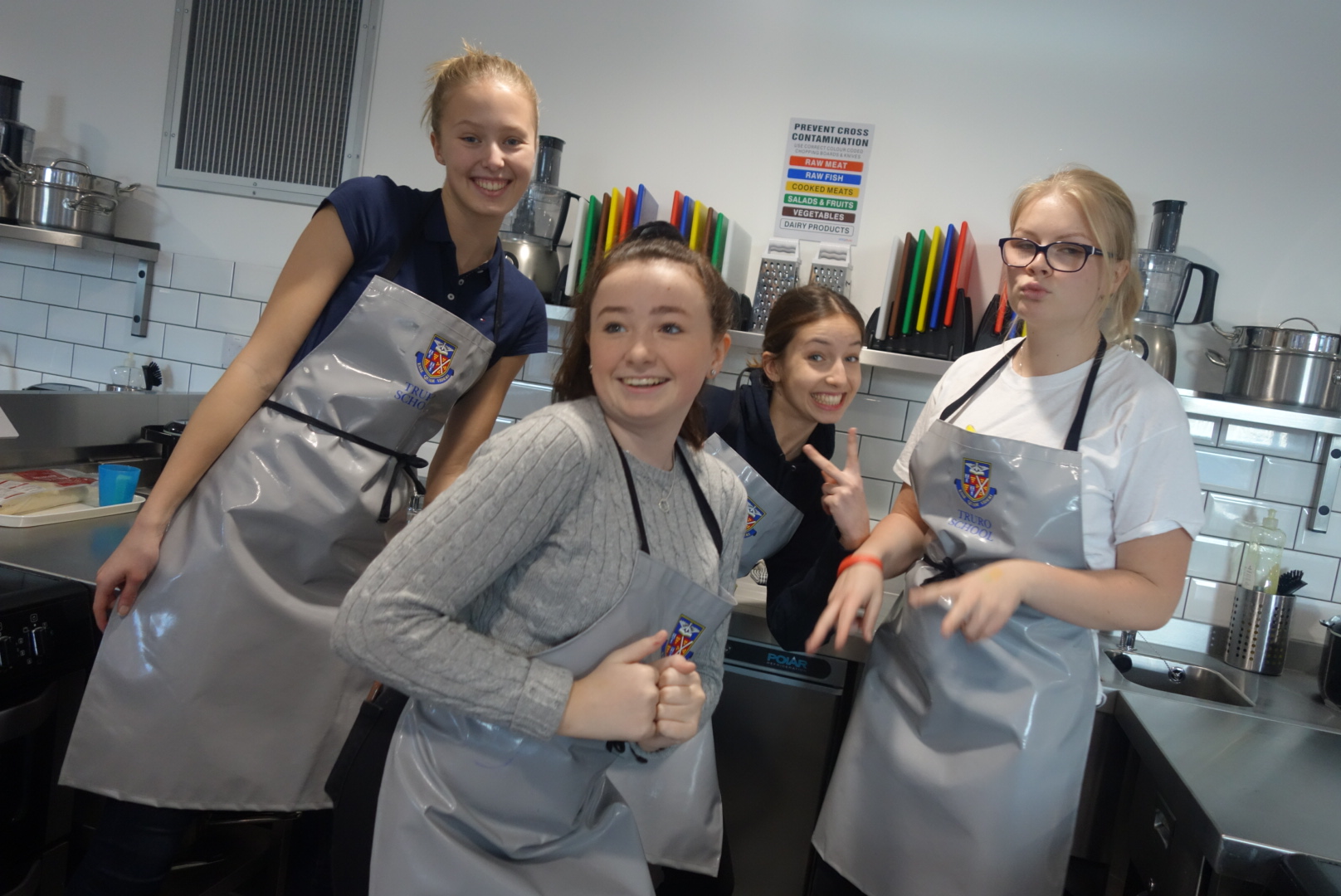