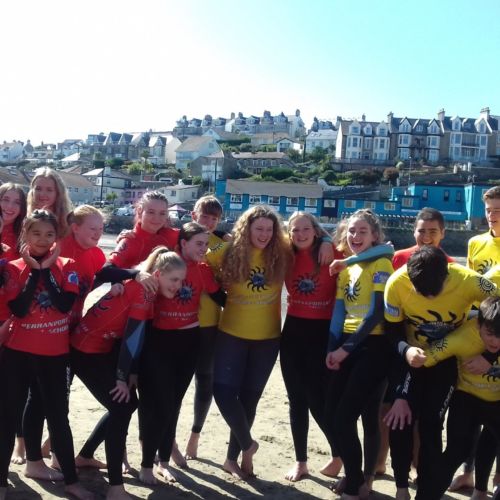 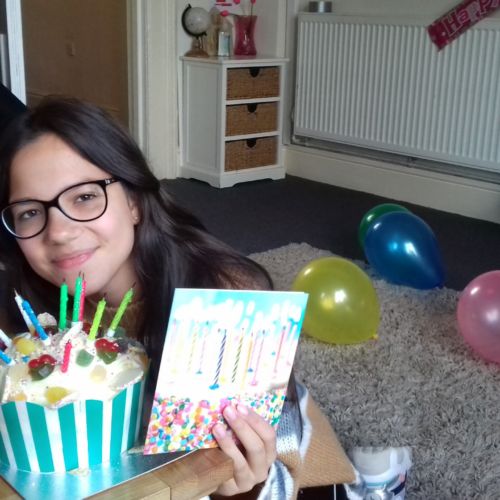 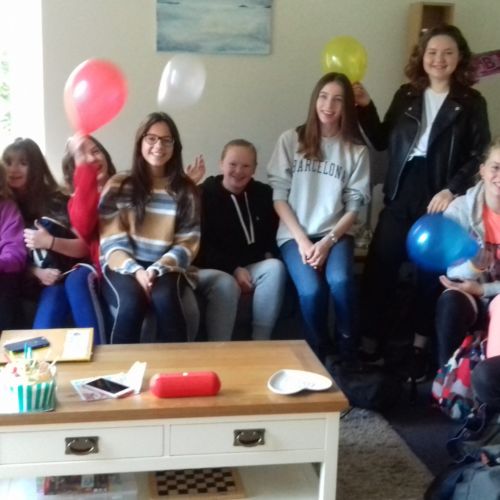 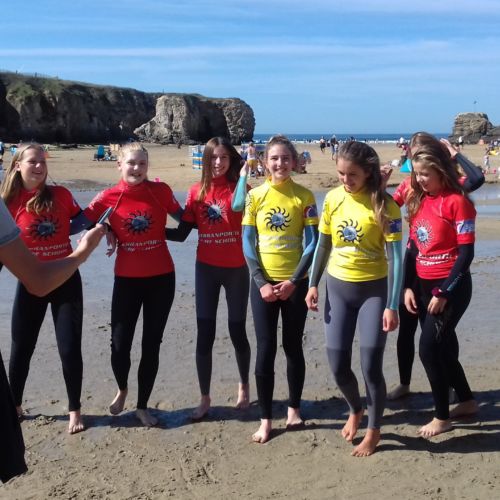 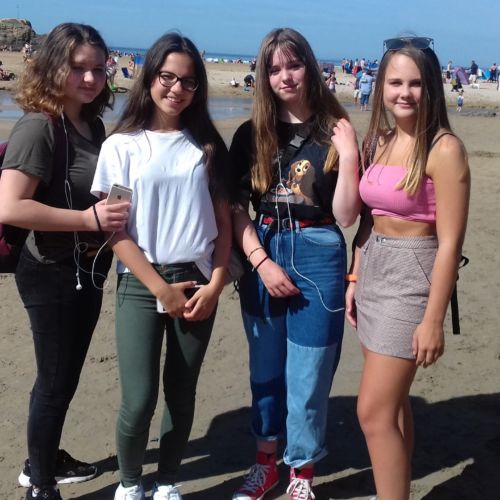 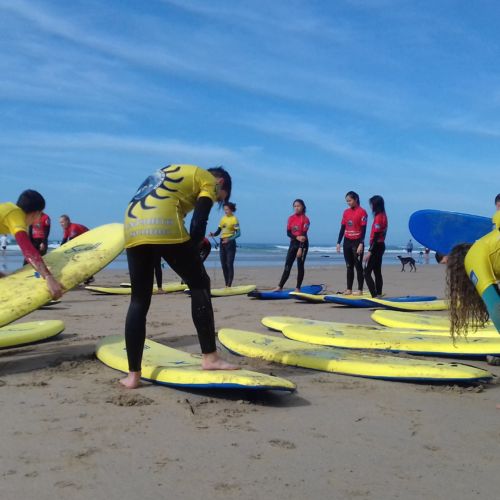 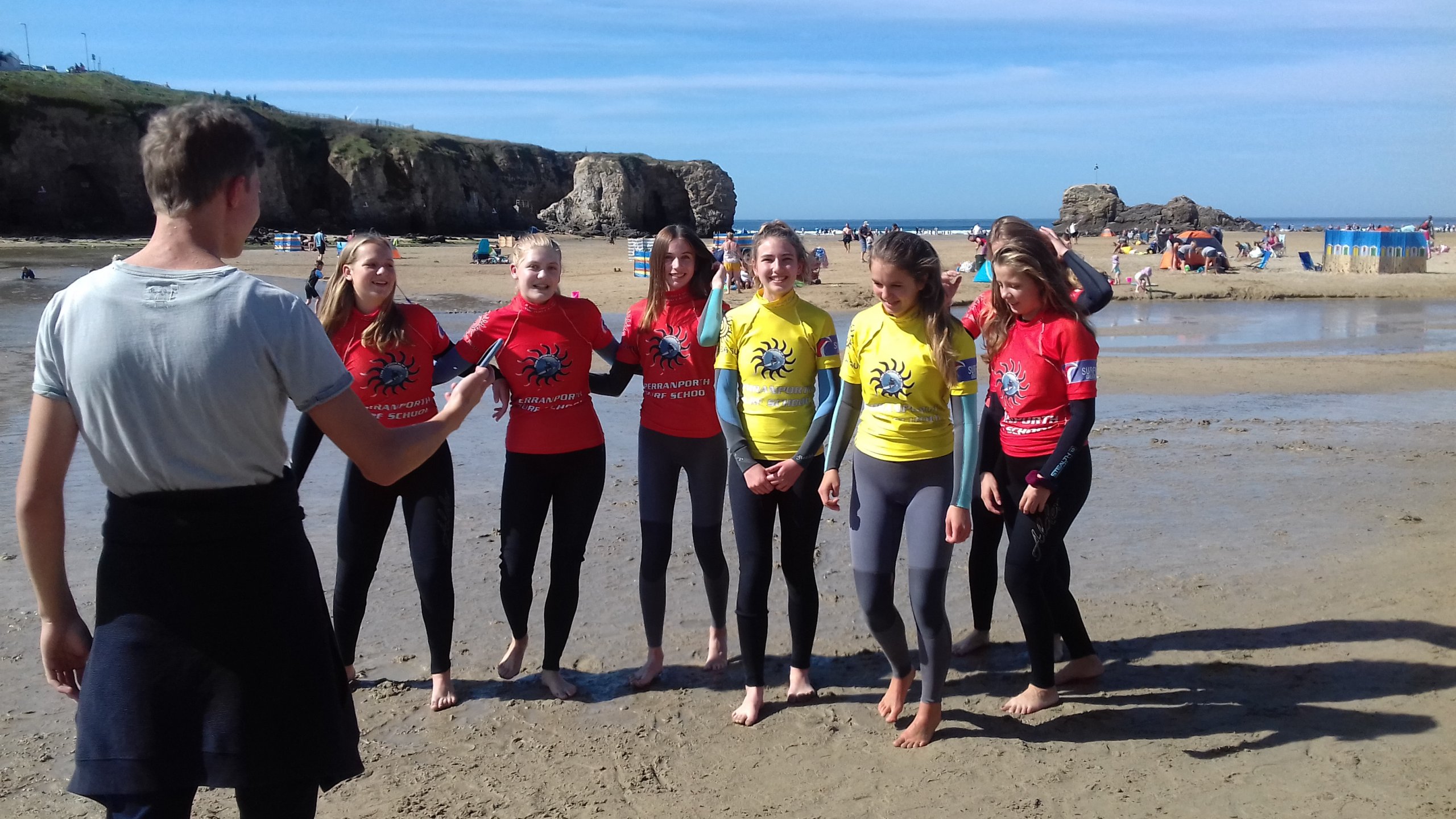 The first full week of school has been a successful and busy one here in Pentreve House. The girls are adapting wonderfully well to the routine and have been working extremely hard during lesson and prep time alongside a whole host of extra-curricular activities such as tennis, squash, golf, sailing, horse riding, fencing, astronomy, community volunteering and even British Army fitness. I think it is safe to say that everybody is sleeping very well after such full days!

On Saturday morning some of the girls took advantage of the later start with some well earned extra sleep whilst some of the more energetic amongst them headed off to the Sir Ben Ainslie Sports Centre for a pre-brunch session at the gym. I certainly admire their enthusiasm. After a delicious brunch here at school,  the girls enjoyed some free time which they made the most of by catching up with some prep or a quick trip in to town. At 1pm we joined with the other boarders for a trip to our beautiful local beach in Perranporth where most of the girls experienced a surf lesson and a chance to have a go at riding the waves, some more successfully than others, but everybody certainly had fun. For those that didn’t fancy the cold sea they took the opportunity to explore Perranporth and taste some delicious locally made ice cream and a sit on the beach in the beautiful Cornish sunshine.

Upon our return to school the very hungry girls devoured a meal of fajitas and had a relaxing evening in the boarding house where we enjoyed making a very yummy recipe of Oreo cheesecake bites. As you can imagine it took a lot longer to make than to be eaten. The girls snuggled in with their treats as well as some local strawberries to watch Britain’s got Talent, before heading off to bed satisfied and sleepy.

On Sunday morning apart from our very dedicated choristers who were up and out early the girls enjoyed a slower start to the day. After brunch the girls had some free time which took some in to town for a trip to the cinema and arriving back singing along to the Lion King songs or a wander around the shops. Whilst others stayed behind to do some prep and music practice and taking some time to relax before the start of the next busy week which I’m confident they will all throw themselves in to with lots of enthusiasm and energy.