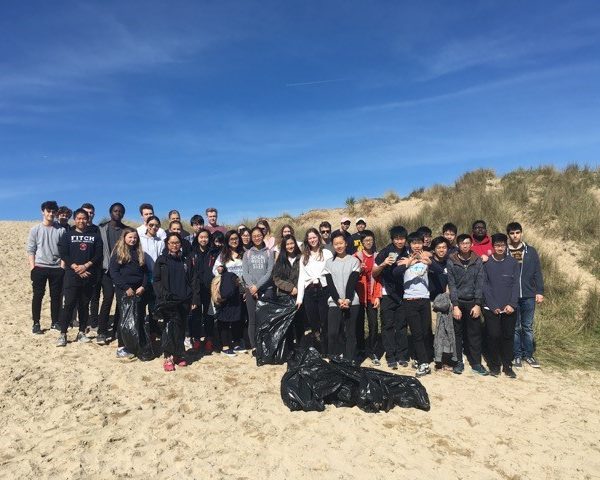 It is hard to believe that this is the last weekend of the spring term. Where has the time gone?

This week has been a very sporting one. During the week several of the boys have been in sporting action.  Looking back; Roman continues his fencing success by finishing third in a competition in Marseille which also qualified him for the French nationals in Paris during June and for a national training camp during April. The podium photo is from Gemenos (Marseille). 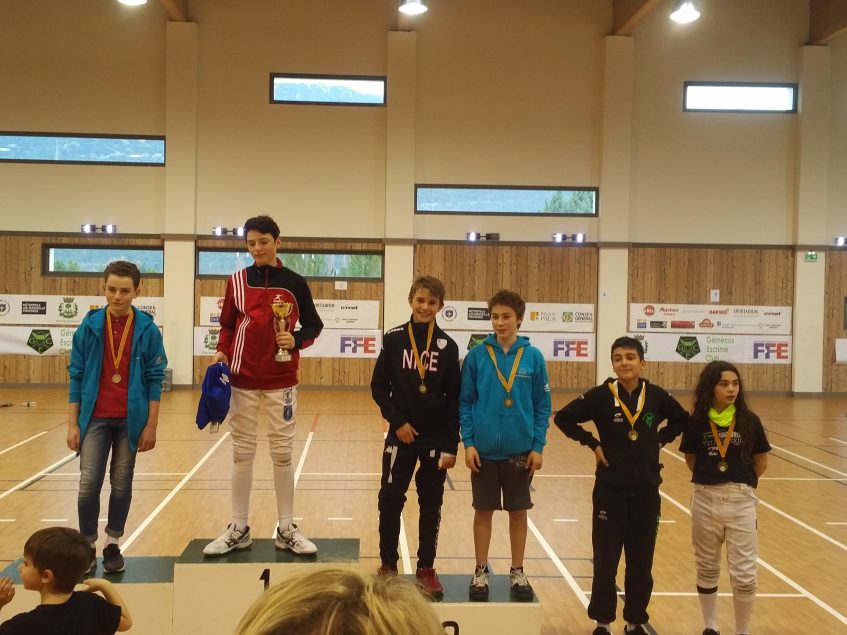 Roman, Jack and Alex have left this weekend to compete in their respective fencing competitions in France and Poland. We wish all the boys good luck.

Saturday saw a well-supported boarding community activity. Over the past few years the school has support the local SAS (surfers against sewage) charity. The boarders travelled to Crantock beach to help take part in a beach clean. Each year thousands of tonnes of waste, mainly plastic gets dumped at sea, in time this causes major problems to marine life. As Cornwall has the longest coastline in England large amounts of rubbish get washed up on our beaches. Just this year alone hundreds of tonnes of waste have already been cleared by the voluntary work that has taken place on the various beach cleans throughout the county. It also coincided with the first day of sunshine this year. What could be better than being on a Cornish beach in the sun!

The evening’s entertainment was a mine craft marathon, only interrupted by the traditional Saturday night pizzas. The boys that were in spent time creating their own mine craft worlds and levels. Once complete they allowed each other to join each of the worlds in turn to play the levels that had been created.

The boys did not seem to miss the hour too much when the clocks went forward on Sunday. After brunch the boys had a shopping challenge. In this era of online shopping and buying at the click of a button from the various retailers the challenge was to shop the ‘old fashioned’ way. They had a sum of money to spend, they had to budget and do the leg work visiting the various shops to find out where the best offers or deals were. From there, produce a wish list and discuss what was going to be purchased. Some items had already been requested from the previous house meetings.

The boys met up for a hot chocolate in Starbucks and we discussed what deals had been found and agreed what was going to be purchased. I returned from town and left the purchases on the common room table. When the boys returned it was quite refreshing to see the boys choosing to play the traditional games first rather than the electronic ones.