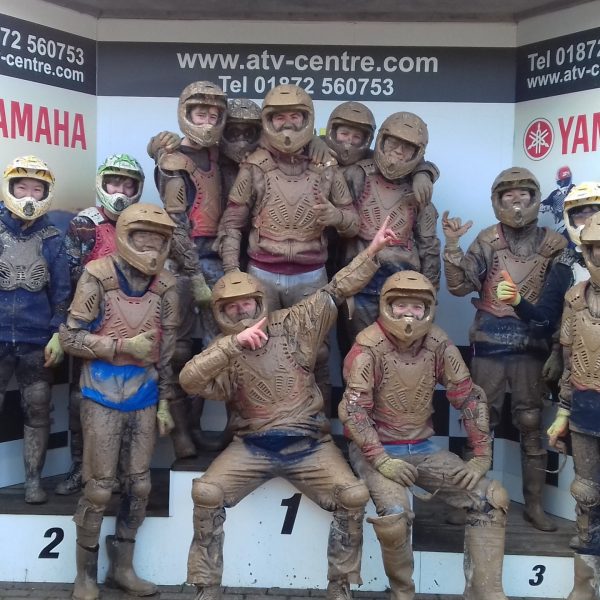 The boys have had a very enjoyable weekend. On Friday evening after supper the junior houses joined forced to have an evening of board games.

Many different card games were played, Risk, and Jenga were also popular, but by far the favourites were Twister and Rapidough which were enjoyed throughout the evening.

Early on Saturday morning Urko left to play football for the U14 team away at Plymouth. The team were very dominant winning by some margin, Urko added to the Schools’ goal tally by scoring.

How to train your Dragon 3 was a popular choice in the afternoon with Henry, Amari, Roland and Peter visiting the cinema. Dan and Alex stayed in to spend some time playing some racing game on the Xbox.

It was a traditional Saturday evening with the boys watching movies, listening to music and of course enjoying some pizzas.

At one stage the Sunday outing looked in jeopardy with storm Freya making landfall and bringing high winds. Fortunately, the winds and rain just added to the fun.

The outing was Quad biking at the Blackwater ATV centre. After some training laps on the short course the boys were ready for action. The track was wet and muddy, the boys had a fantastic time slipping and sliding around the course. By the end of each race the boys were covered from head to toe in mud. 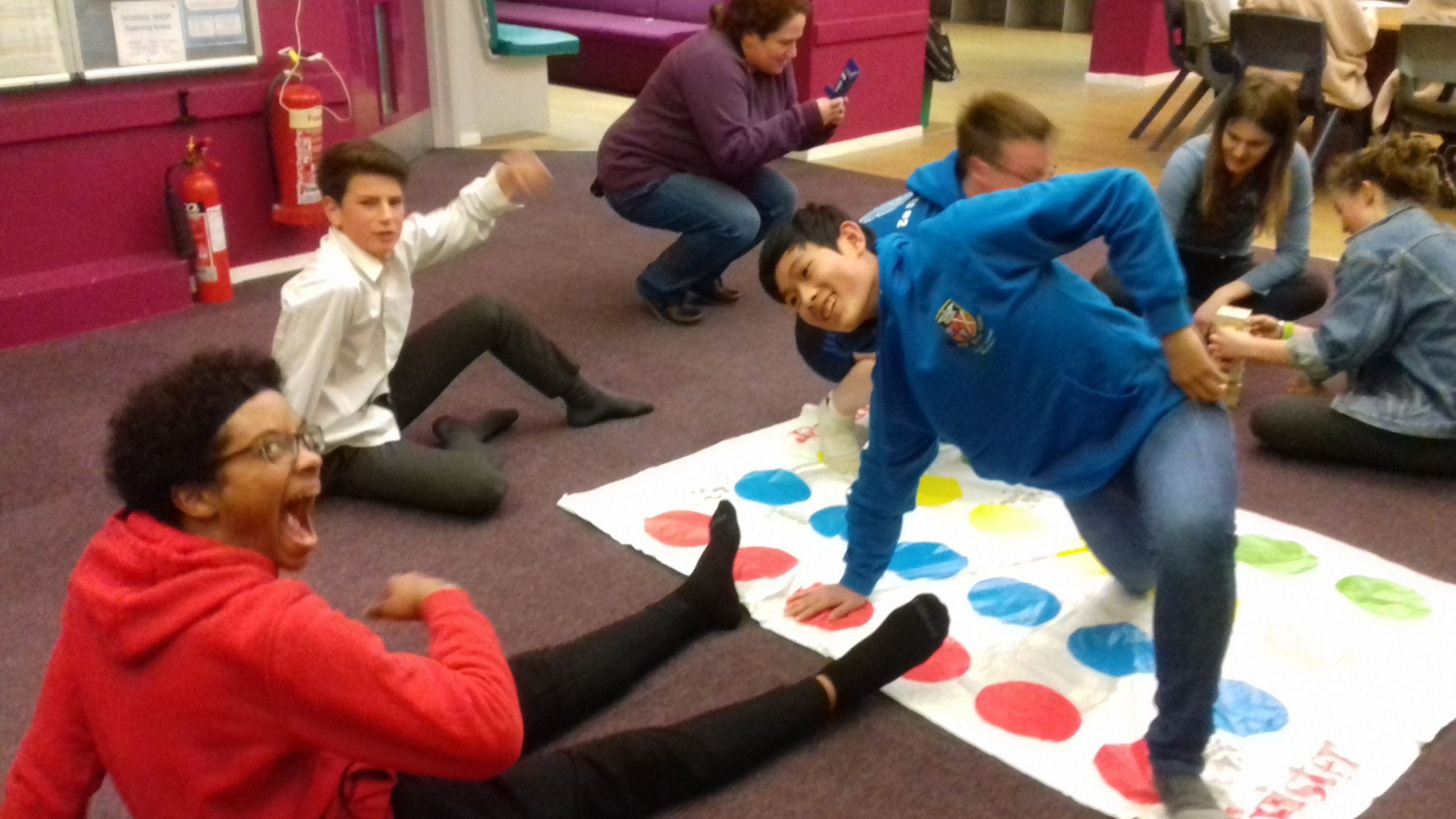 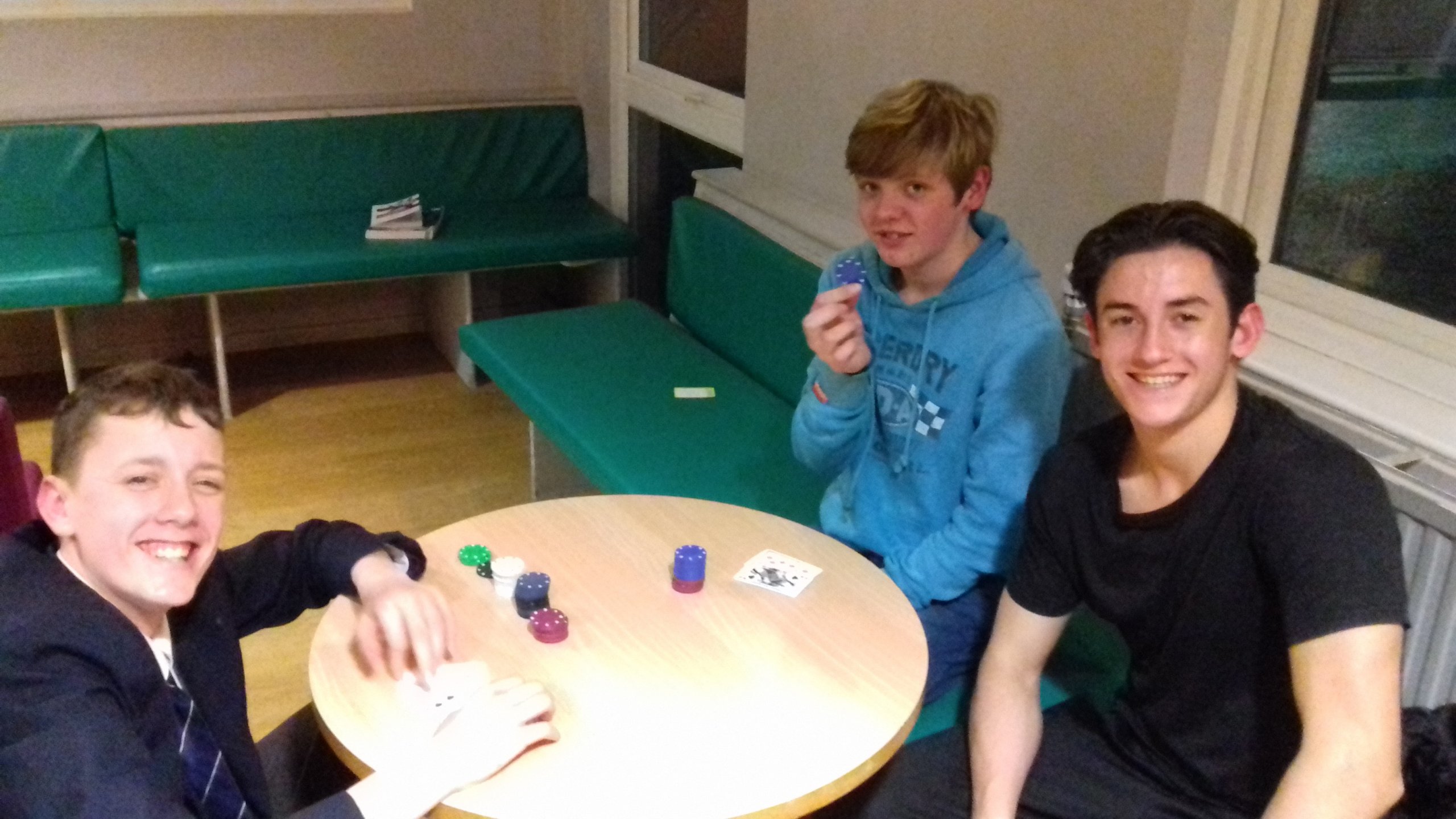 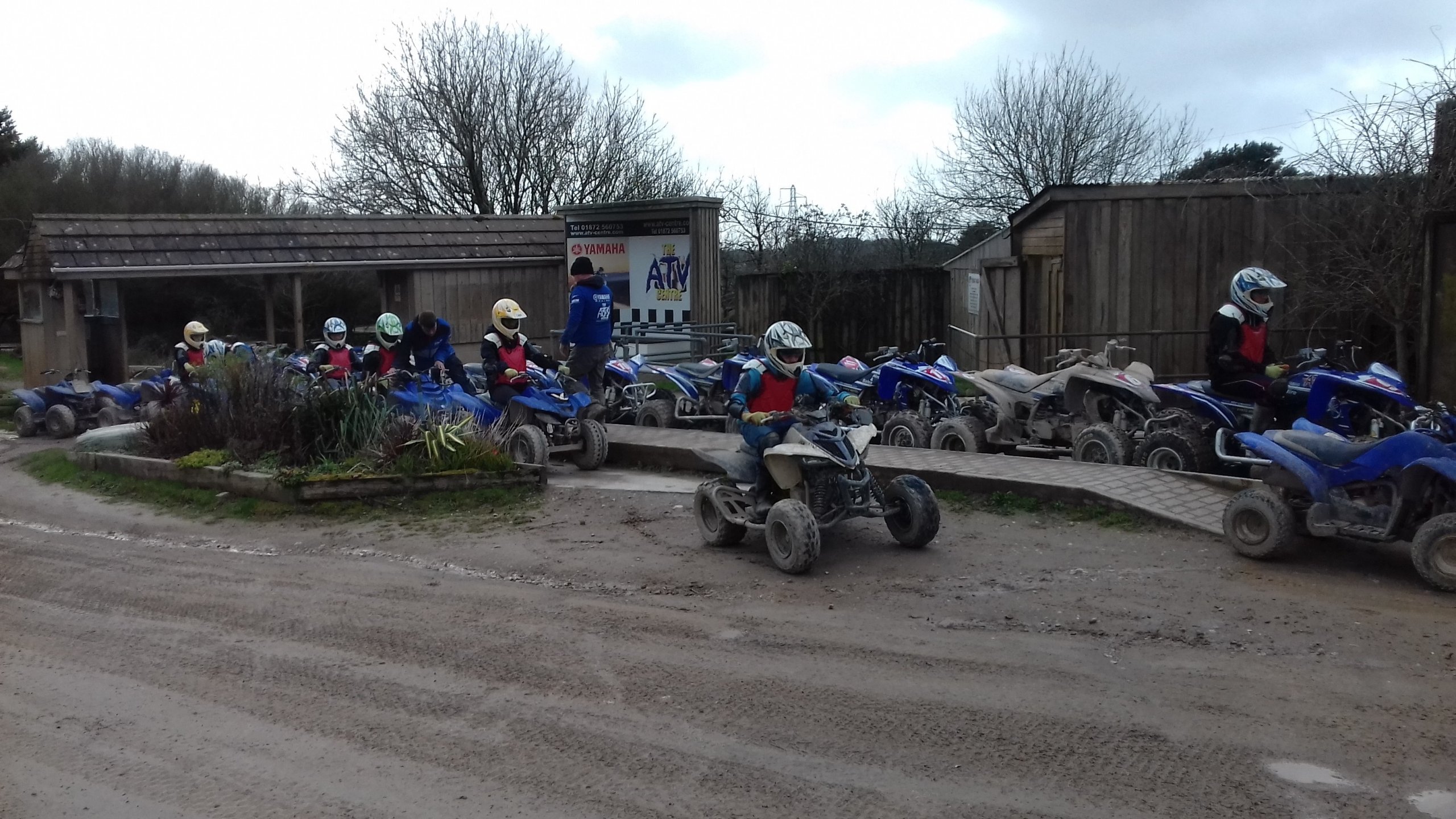