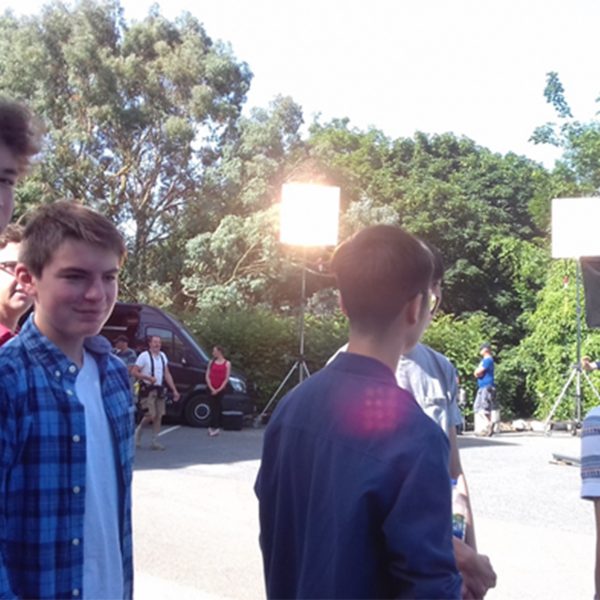 Due to the hard work the boys put in leading up to their final exams, we gave them several nights off prep to enjoy the fine Cornish weather in the long evenings – some of the sunsets in particular this week have been stunning with views of Truro Cathedral gilded by a flaming sky.

Alex, James and Dan were particularly fortunate as they were able to take advantage of the stunning weather on their Duke of Edinburgh expeditions around the South West Coast path the Lizard – the southernmost point of the British mainland. Although it was hot, and a long walk (30 miles over two days), the stunning views and scenery more than made up for it and they all came back tired but positive about the experience.

On Saturday, many of the boys took the opportunity to enjoy the fine weather in their own way – Trevor went to a friend’s house; Max, Ben, Jack and Hector went to play Frisbee on the school fields while Mattis, Matthias and Charlie went surfing at Perranporth. Meanwhile, Alex and Cam have been occupied all weekend preparing for their upcoming performances of Gulliver’s Travels in the Junior Play next week. They, however, are not the only ones who got to try their hand at acting this weekend.

This weekend we had a rather exciting and unusual visit to the boarding house over the weekend as the film crew for the popular German TV drama Rosamunder Pilcher (based on a Cornish book) came to Truro School to film an episode for the series. They then requested that pupils from the boarding community act as extras, pretending to play British schoolchildren in the background. Our team of method actors were required to mime conversation in the back of the melodrama unfolding between the main characters (involving underage pregnancy, drinking and unknown fathers – the girls dubbed it German Emmerdale). As it was all in German, we relied on a steady stream of translation from Mattis and Matthias.

Look out this week also for the videos of the boarder’s concert being released – they are being edited as we speak.

As this is my last blog of the year, let me take this opportunity to say what a pleasure it has been to be resident house tutor with the wonderful set of boys. I wish those that move up to Trennick next year all the best – they are welcome down for a game of Mario Kart or a cup of tea anytime, and to any others who are leaving, we are all very sorry to see you go. Alex and Morgan – see you next year! 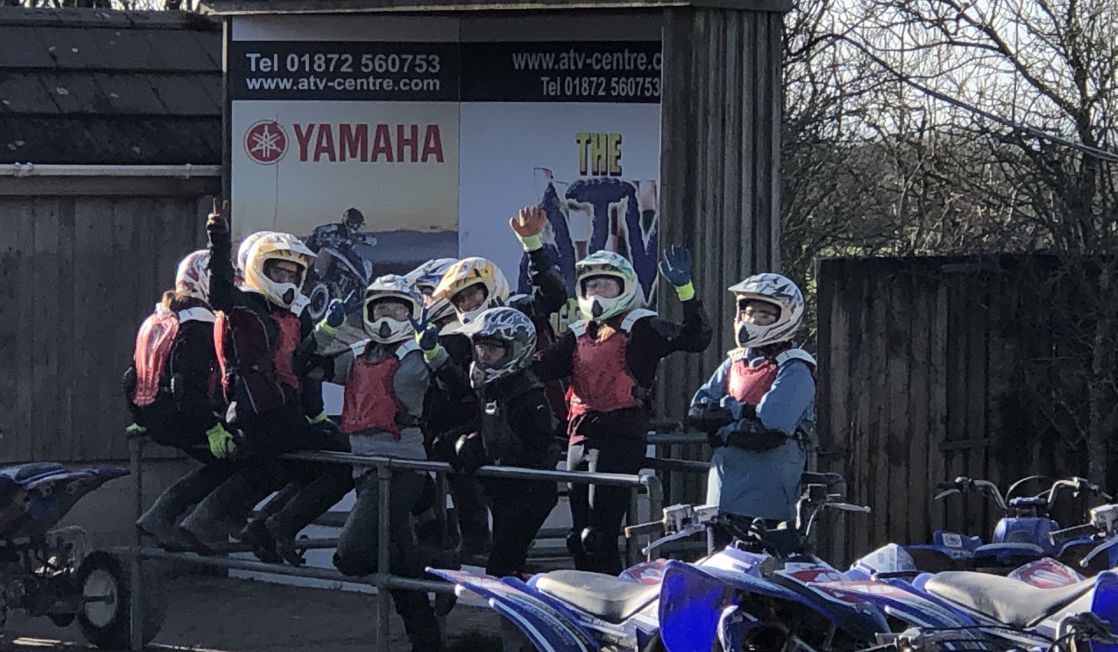 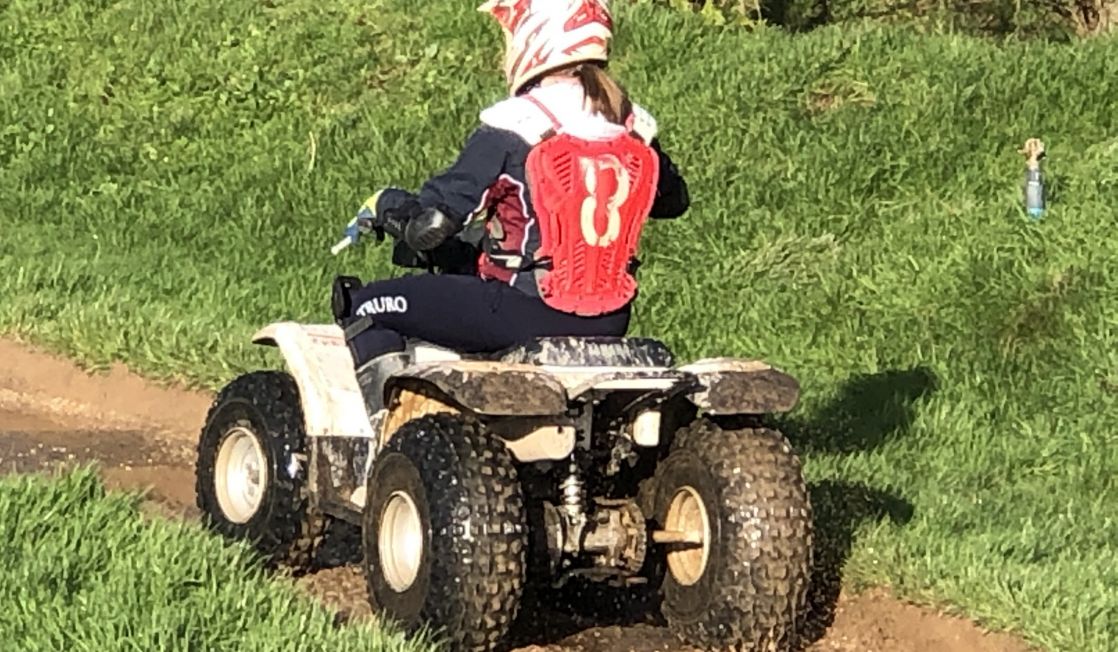