Well done to James and Dan who played in the Under 15 National Cup rugby competition against Plymouth College. Truro took control early in the game and dominated play. The final score was 38-20.

Cam and Alex have been busy rehearsing including all day on Saturday for the schools’ performance of ‘The Snow Queen’. The show starts next week so ‘break a leg’ boys!

Ben was in rugby action for the Under 14 team against Shebbear on Saturday morning. At one stage, there was only one score between the teams. The Truro boys dug deep and stretched their lead with three tries in quick succession in the second half to seal victory. Ben has a great game. He set up one of the tries and weaved through the Shebbear defence to score one himself.
At morning roll call, the boys had the challenge of watching and supporting Ben but also who could take the best action photograph of the game. I joined in but my photos were not eligible.

Below left is the winning entry by Trevor who caught the moment that Joe sprinted in from half way to score his first try of the game. Below right is Ben securing the ball after a 40-metre break from his own half.

One of the pictures was of Ben about to score, despite a fantastic full-length diving effort from Joe who kindly offered to play a half for Shebbear who were short.

During the remainder of Saturday afternoon and evening, the boys used the house facilities to good effect. Four new PS4 games have proved popular. The sports channels were popular. Premiership football and the rugby international between England and Australia being favourites.
Later during the evening, the boys logged onto the Poltisco gaming network to play some team based computer games. They also listened to some music in the common room. With some very tasty pizzas.

The boys requested an outing to the cinema for their outing this week. There have been some popular films. Not all the boys wanted to watch the same movie but after a vote they settled on Paddington 2.

On returning from the cinema, the boys relaxed before supper. After the evening meal, it was time to complete any outstanding work and preparation time for school. 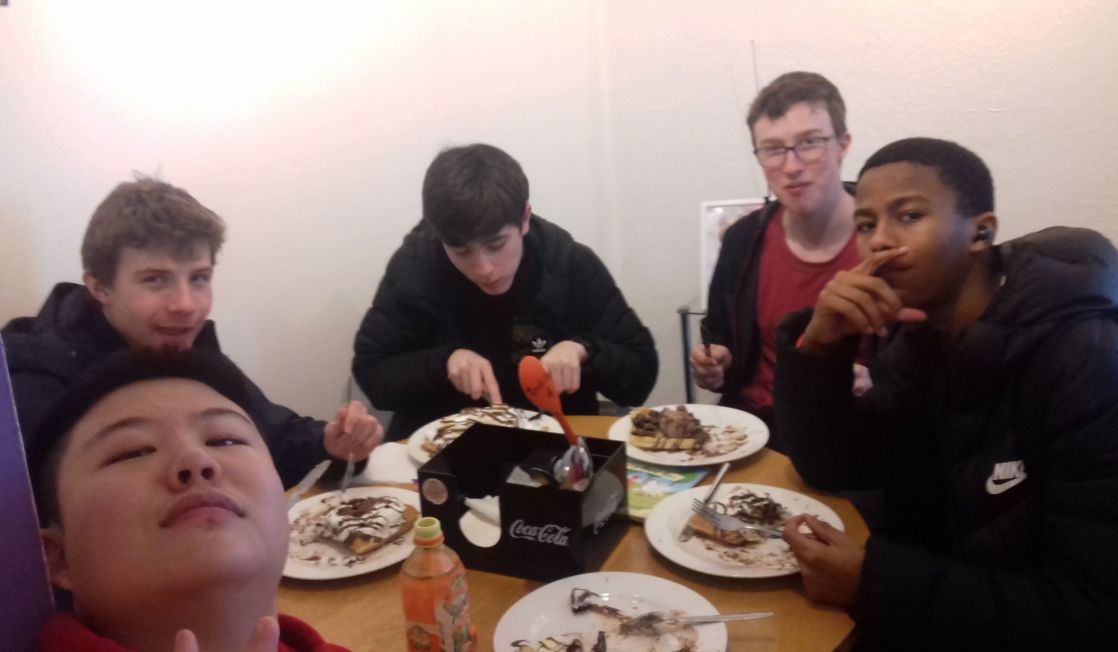 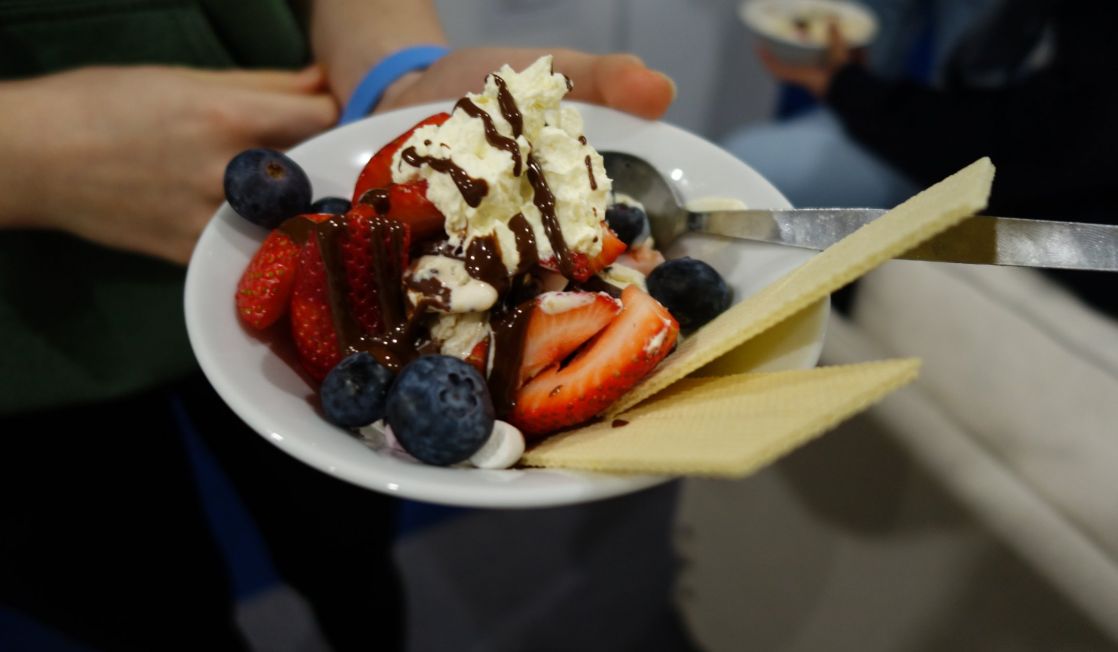 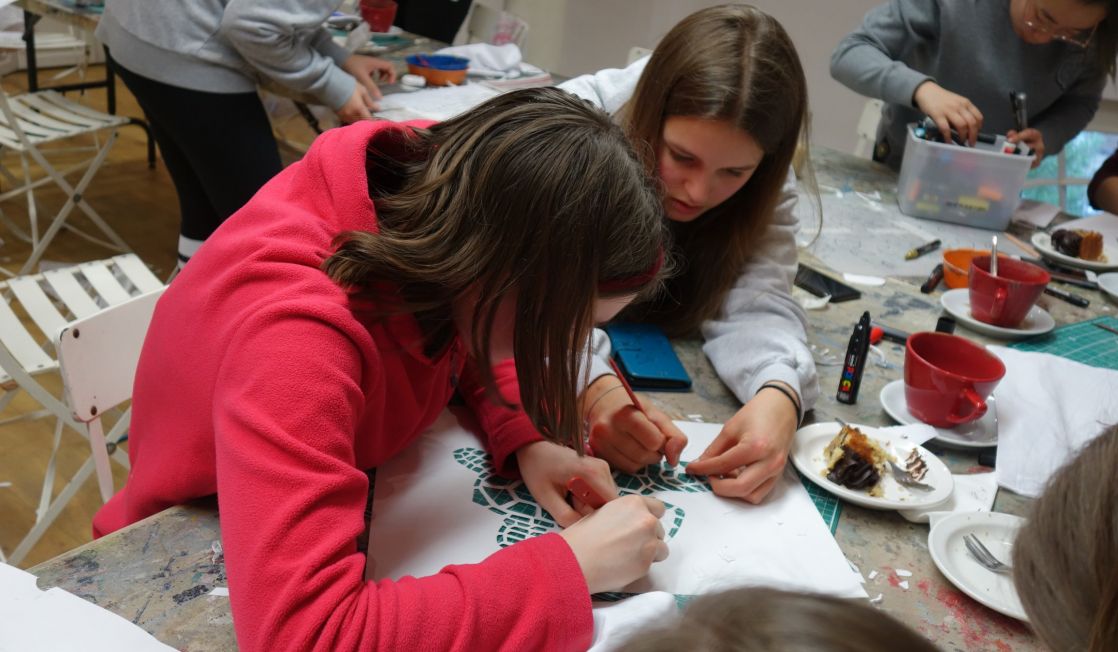 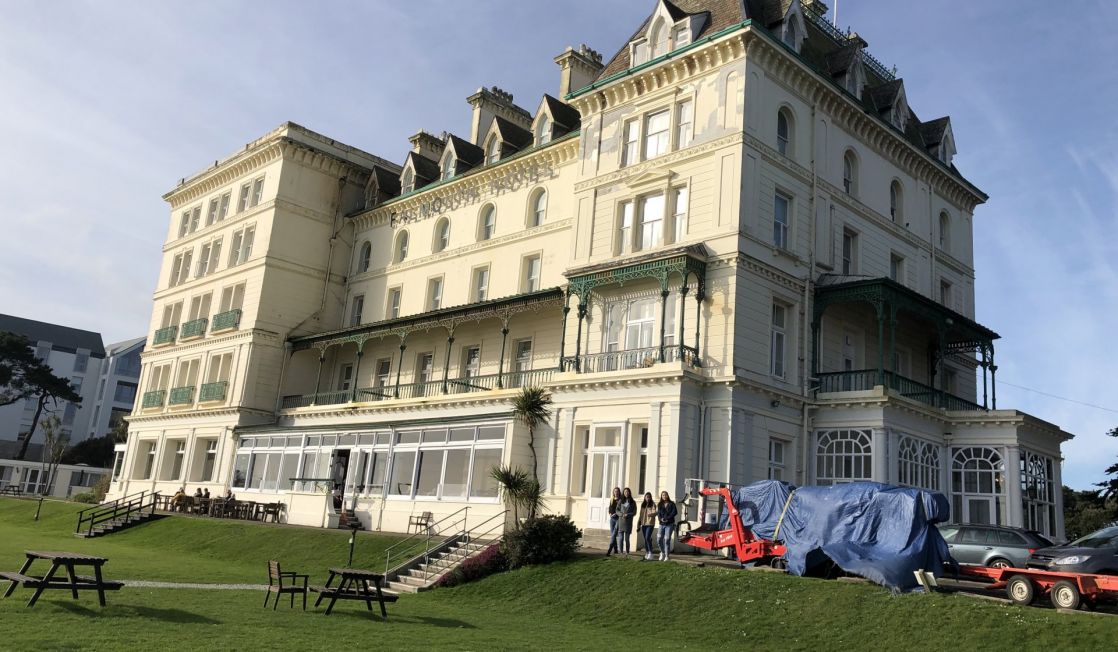