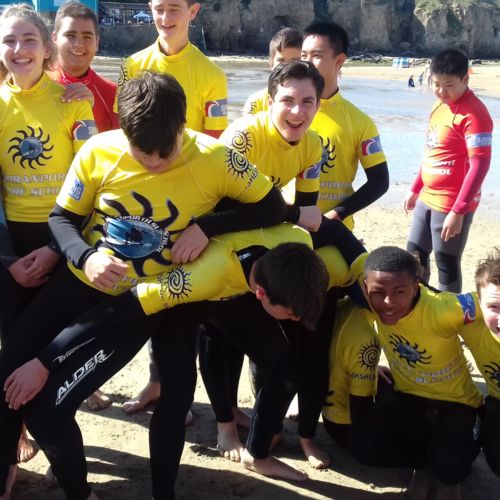 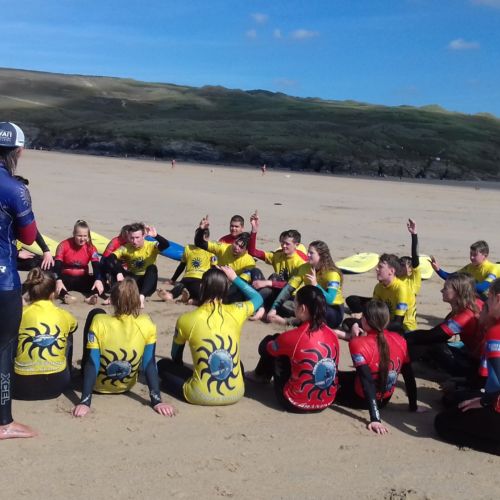 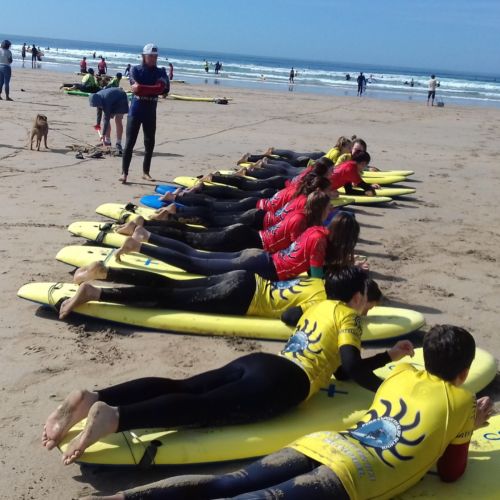 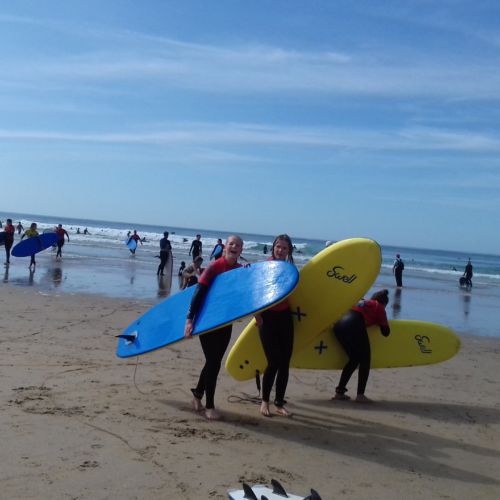 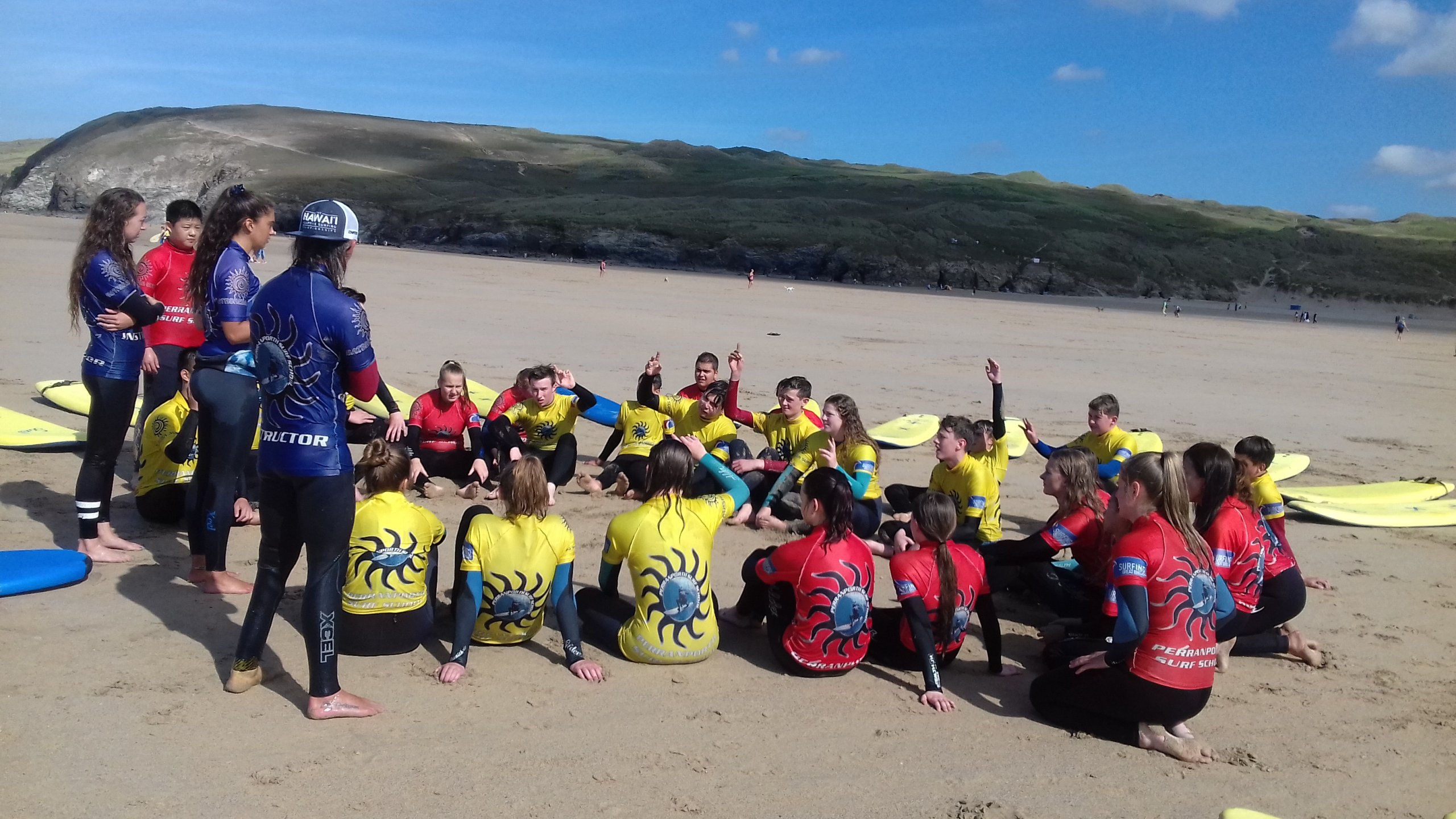 Another week has gone by and the boys are fully settled in to the new physical and social surroundings. As the boys find their feet, they are beginning to explore and take advantage of what they have on offer. We have been able to set up Netflix for them, which they have enjoyed watching detective series and America has Talent.

Meanwhile, some of the boys, having been introduced to Boscawen park last week, have spent a beautiful Sunday afternoon playing cricket down there with friends in the 4th Year, after a short trip in to town to get milkshakes and hot chocolates.

Once again, the weather has been magnificent, which was ideal for the boys’ trip to Perranporth on Saturday. Located on the north coast, Perranporth is one of Cornwall’s most well-known and largest beaches, and a popular destination for surfers. An ideal location for many of our boarders’ first surfing experience. Professional instructors took them out in groups, first showing them the technique on the beach, and then attempting to replicate this in the water. Although some were more successful than others, everyone came out of the sea pretty exhausted, so much so that Saturday night was spent very quietly and calmly relaxing in the house.

Sunday was similarly laid back during the day, but was capped off by our first House Meeting of the year, which allowed the boys to share their thoughts and ideas for improvements in the house. Roland wisely suggested we organise a limited in-house clothes washing rota and has drawn up a plan which we hope to trial in the coming weeks. The boys also asked Mr. Copeland for some new kitchen crockery which will be ordered in the week. Rudy and Roland were also elected to serve on the House Council.