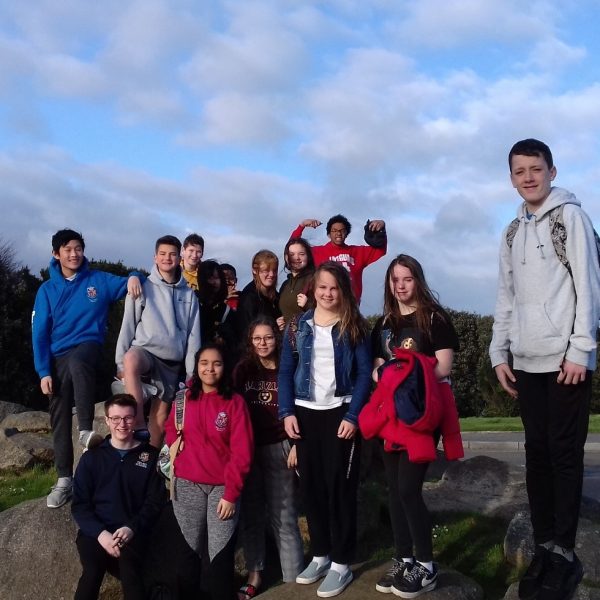 Earlier in the week Urko was in action for the U14 cup football game against local rivals and football college ‘Penryn’. Urko played well but the team lost their quarter final 3-1. Well done to all for progressing to that stage.

Henry and Amari travelled with the schools’ fencing team to complete in National Independent Schools Fencing Championships at Crystal Palace. The team performed really well winning many medals. Both Henry and Amari progressed during the competition and made it to the final where they faced each other. On the day, Henry edged the victory by the narrow margin of 15-13. Well done to both boys on winning gold and silver.

On Saturday morning we all had a shopping trip into Truro. The boys were set on the task to buy some PS4 games, some card and board games for the house. The boy did a great job to find a number of items including good ‘old’ top trumps.

During Saturday evening we all had a good time playing many rounds of top trumps, and we were all in hysterics playing ‘Speak out’ (see photo). In a change to the pizza night the boys had plenty of ‘chips n dips’ which they really enjoyed.

The Sunday outing was to Ships and Castles leisure centre. This iconic venue lies between Falmouth docks and Pendennis Castle.

Pendennis Castle is an artillery fort constructed by Henry VIII between 1540 and 1542. It formed part of the King’s Device programme to protect against invasion from France and the Holy Roman Empire, and defended the Carrick Roads waterway at the mouth of the River Fal.

The junior girls house went with us for the afternoon. Great fun was had by all who joined in. The water splash session saw the junior boarders play in the pool with the wave machine, fly down the water slides, travel through the river run and relax in the Jacuzzi. 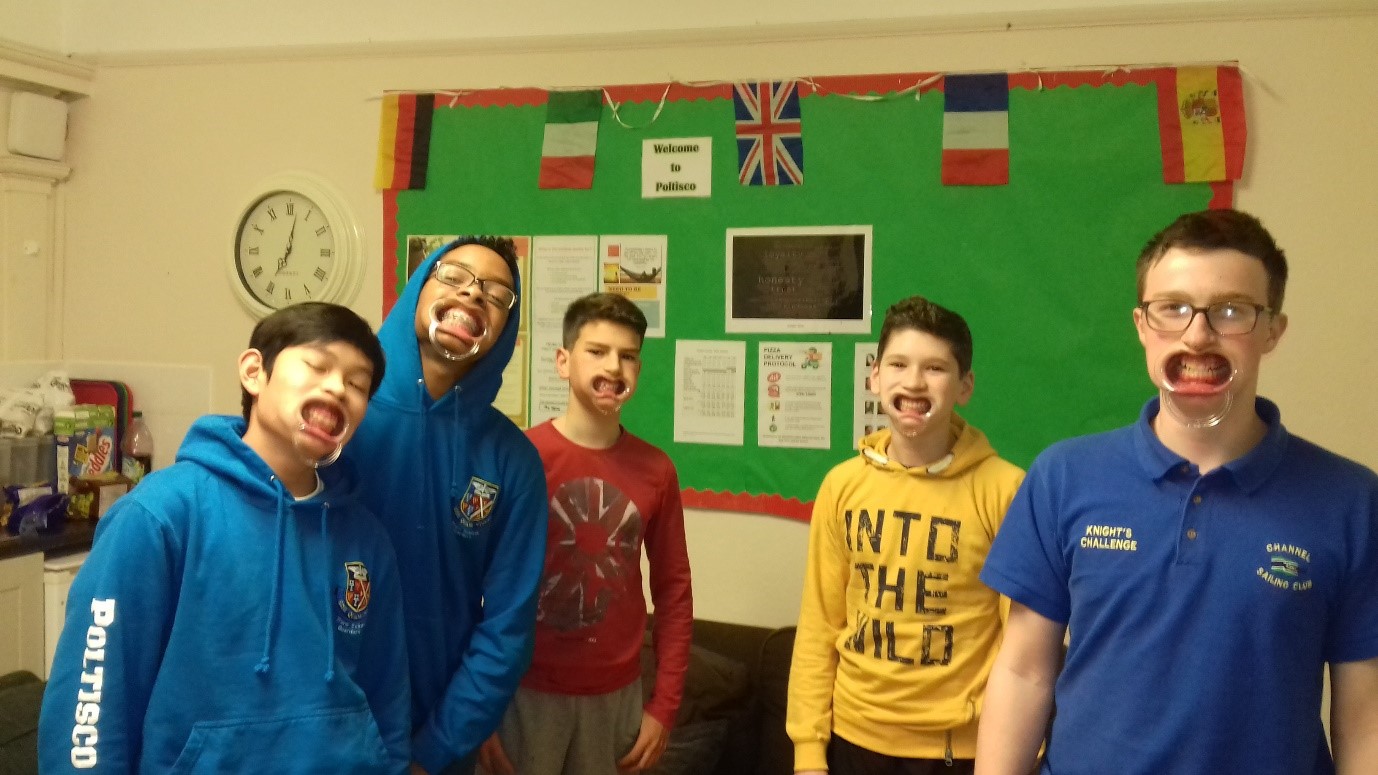 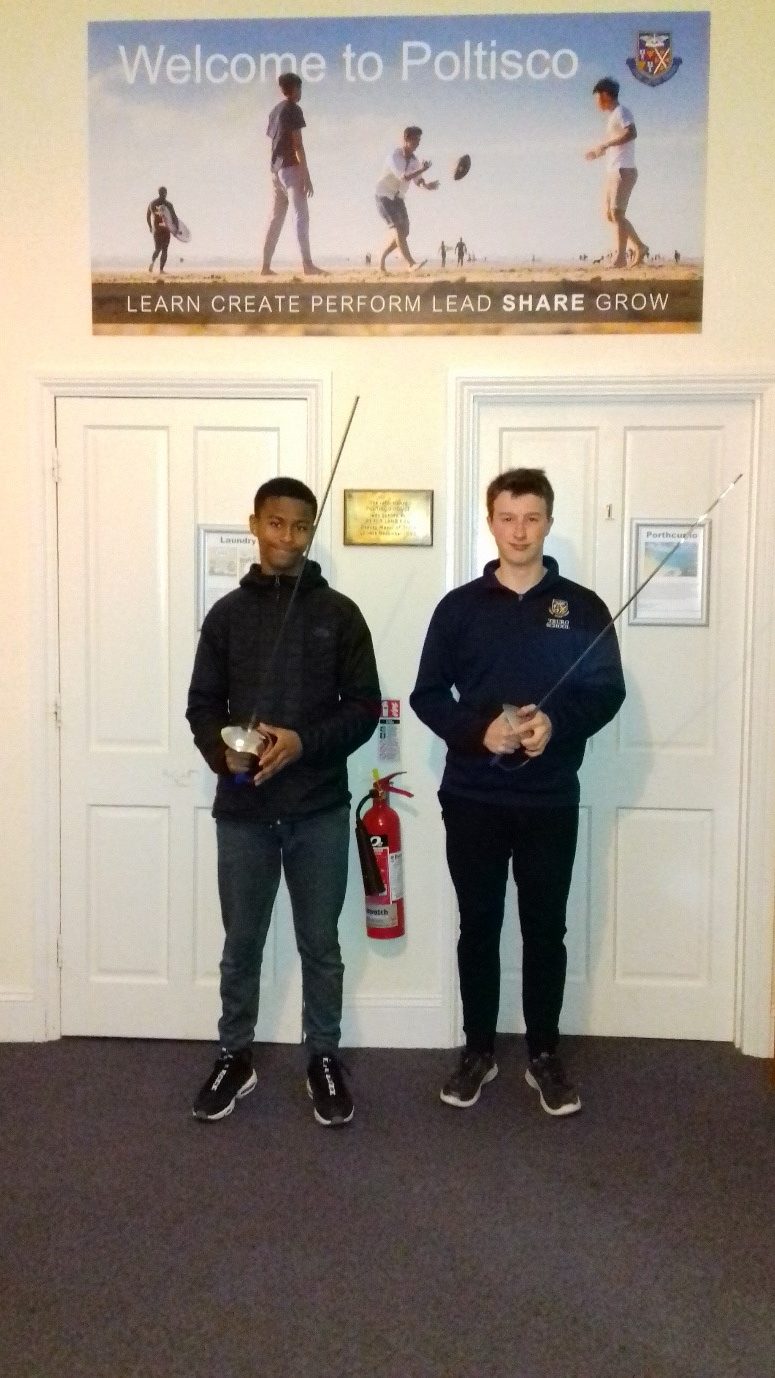