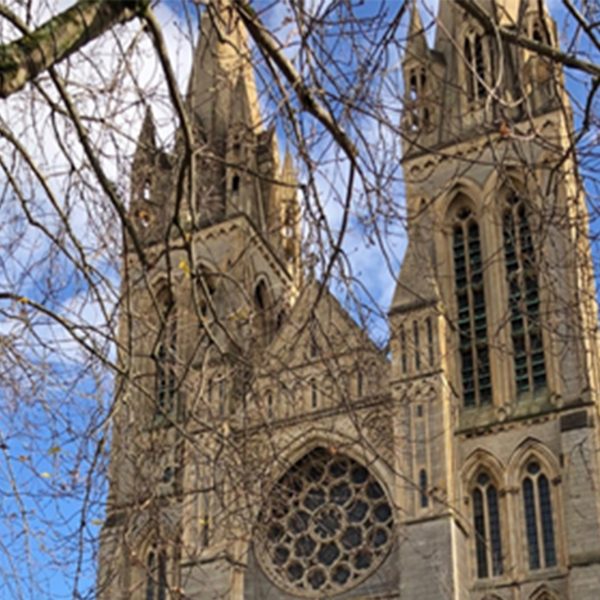 The boys have quickly got back to the routine of school life after the half term break.

This term is flying by, there are only 4 more weekends left before the Christmas holiday begins, where has the time gone?

On Saturday afternoon Henry played his second game of the week for the Under 14 rugby team. Saturdays’ game was against Exeter School, with Truro winning a close fought competition in the last few minutes. In the mid-week game Henry performed well and contributed to the teams win of 26 -5 against local Truro rivals Richard Lander. He also scored ten tries in the house rugby on Thursday. Wow, what a great week.

The rest of the boys enjoyed their time in the games room playing some team based adventure games. The games room now has a wifi based local area network, so the boys can connect and play ‘arena’ based action games without having to ‘go online’.

During the evening the boys enjoyed the traditional movies and pizzas.

The Sunday outing was a poignant one.

The boarding staff took all of the boarders to the spectacular Truro Cathedral where they attended the centenary remembrance service of the Armistice of 1918.
At 11 am there was a ‘Poppy drop’ from the central tower. Where thousands of paper Poppies floated down.
This symbolic act, the silence and the whole service was very moving.

The boys displayed exemplary behaviour and were outstanding ambassadors for Truro School.

After the service the boys enjoyed a ‘Starbucks’ before having some time in town before returning to the house.