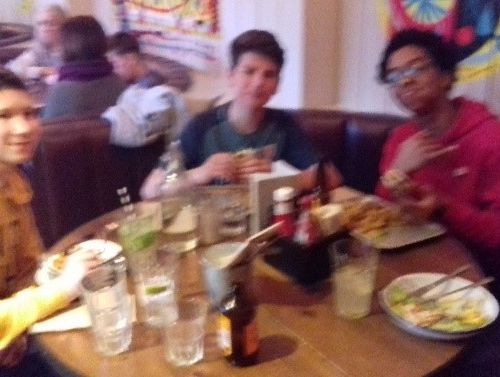 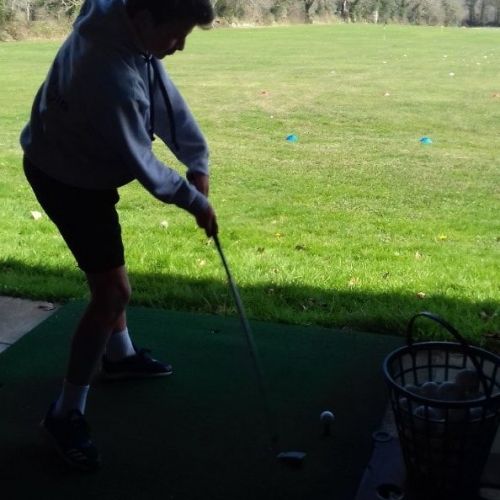 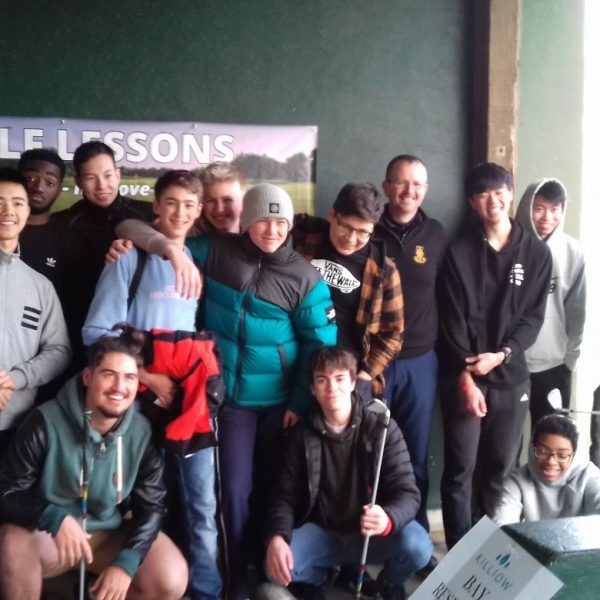 This was another weekend with reduced numbers in the house, due to our boys being busy at home or away on fixtures. Henry and Amari both went away to London fencing, with Amari returning with news that he came 3rd in his competition, and has qualified for the British Championships in Sheffield. Congratulations Amari!

While the other boys were away, we took advantage of smaller numbers to come to unanimous decisions on entertaining ourselves on Saturday. The boys requested a cinema trip to go and watch the new Captain Marvel film, preceded by a trip to their favourite local eatery, Hubbox. The boys all really enjoyed the film, and I think we all agreed that the cat stole the show.

Following dinner, we all went over to join the Junior Girls’ house in making toasted sandwiches and socialising in their living room and kitchen. Peter and Cameron also volunteered themselves as models to be made-up, which the girls (not to mention Peter and Cameron) seemed to enjoy immensely!

On Sunday, we joined the senior boys for a trip to Killiow estate for a golf lesson on their driving range, with their Golf Professional, Matt. The boys were given a chance to hit as many balls down the range in hour, whilst getting tutoring and advice from Matt all the while. There were improvements made by everyone and some promise shown by all the boys.

This trip will be excellent training for our planned trip to play the beautiful Holywell Bay pitch and put course in the summer term. I am looking forward to that trip immensely.

Earlier this week, we also took some of the boys along to the Junior Charity concert, which was organised entirely by lower school pupils and was a tremendous success, raising a large amount for charity.