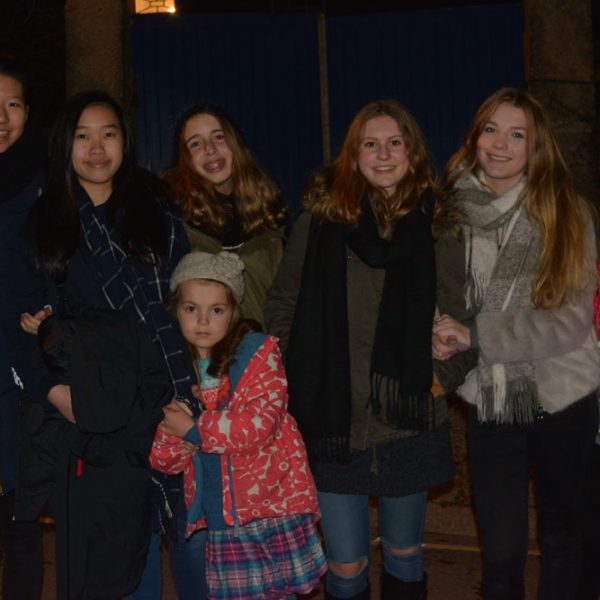 It has been a busy and festive week in Pentreve.

On Wednesday evening the girls went into town to watch the annual City of Lights Parade. The theme this year was ‘tell me a story’, and the community groups and local schools paraded their lanterns through the streets of Truro alongside dancers, drummers and pipers! It was a real spectacle and the lanterns were truly amazing!  There was a unicorn, the wolf from Little Red Riding Hood, a frog trying to catch a fly, a dragon, a mermaid and Truro School’s ‘Big Friendly Giant’ – BFG, which was celebrating the 100th anniversary of Roahl Dahl. 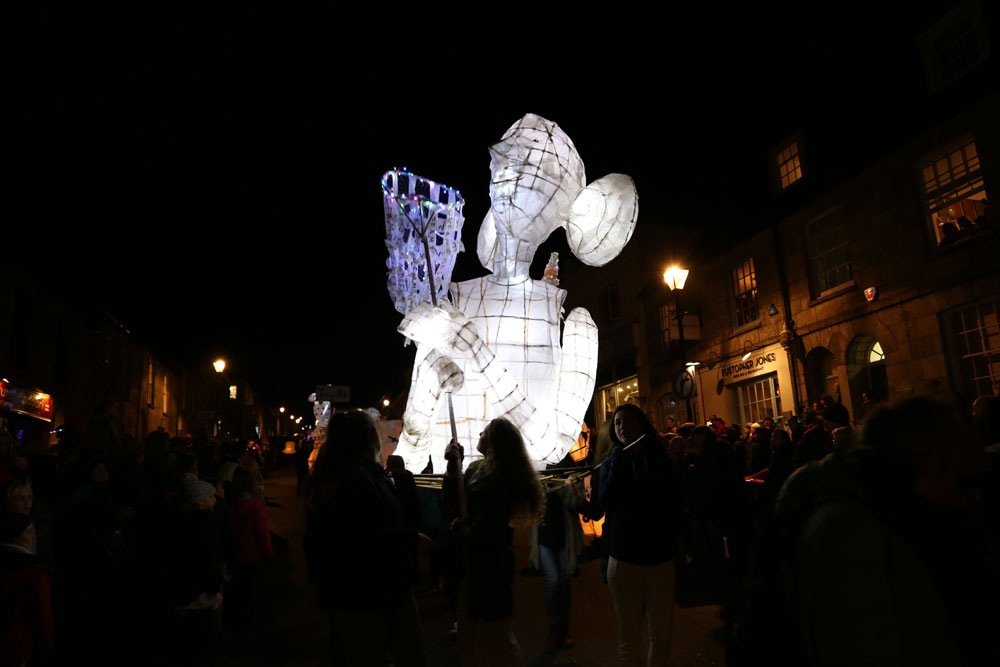 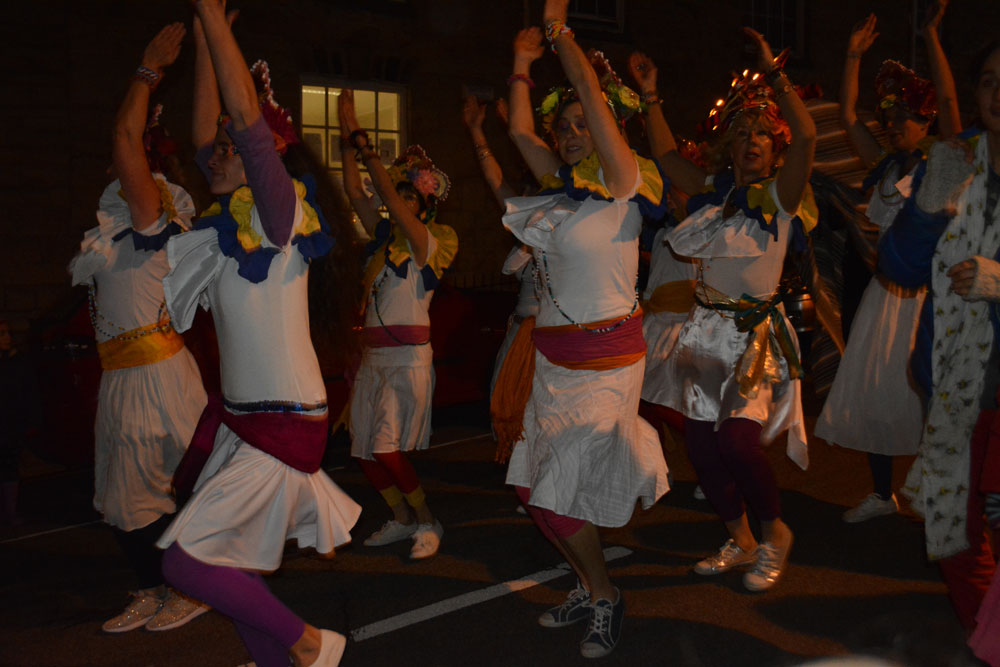 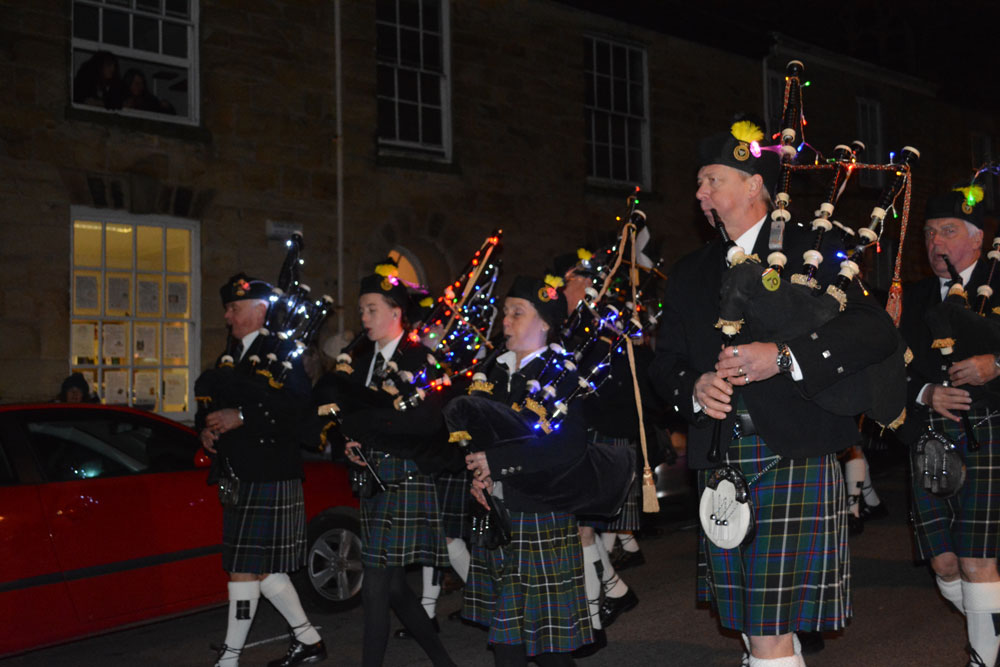 On Wednesday afternoon our very own actresses in residence, Anson, Helena, Amy and Lucy started their four-day run in the School production ‘Fiddler on the Roof’. The House staff have been particularly impressed with the girls commitment to rehearsals and how well they have managed their school work. The Pentreve girls had the pleasure of seeing the performance on Friday evening and were extremely proud of the girls, particularly impressed by Helena, who somehow managed to combine her acting duties and playing the violin with the orchestra!

On Saturday the girls relaxed around the house and a number made a trip into town. During the evening the house was a little quieter as the girls had gone up to the theatre for their final performance, which meant a lot more pizza and crisps for the girls left behind! Not wanting to be left out from the ‘food highlight of the week’ the girls enjoyed a pizza when they returned later from the play and were then quick to bed.

The Christmas festivities began on Sunday with Caroline selecting the Christmas play list and the house was quickly transformed into a Christmas wonderland! The girls did an excellent job of decorating the tree and the common room, and they really enjoyed filling their Christmas ‘Pentreve’ baubles with chocolates.

Miss Hope made some tasty mulled apple juice and the girls tried some mince pies. After all the hard work it was time to have some real fun! Miss Hope had planned some Christmas themed games and although not fully enthused at first, after the first game, the girls soon got into the Christmas spirit! Pass the candy cane made the girls giggle as they tried to pass a candy cane along a line using their mouths! Nick, who had joined us for the afternoon from Poltisco,  wasn’t quite expecting to play such a game! We then played Christmas charades and Tung was particularly good at acting out a snow angel whilst Anson, once she had managed to overcome the giggles, managed to mime licking a snowflake with her tongue! 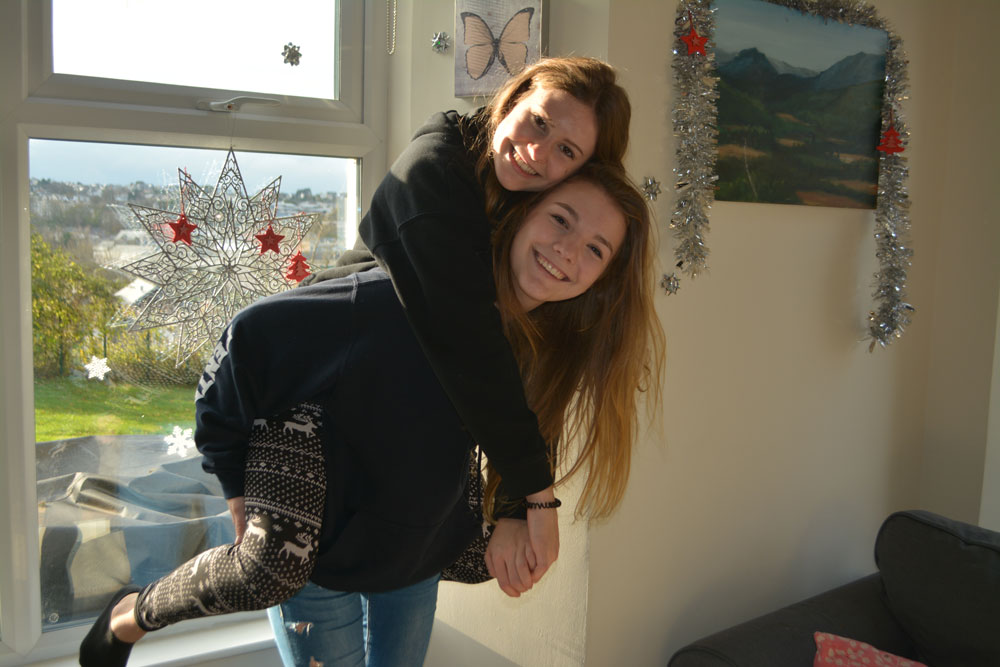 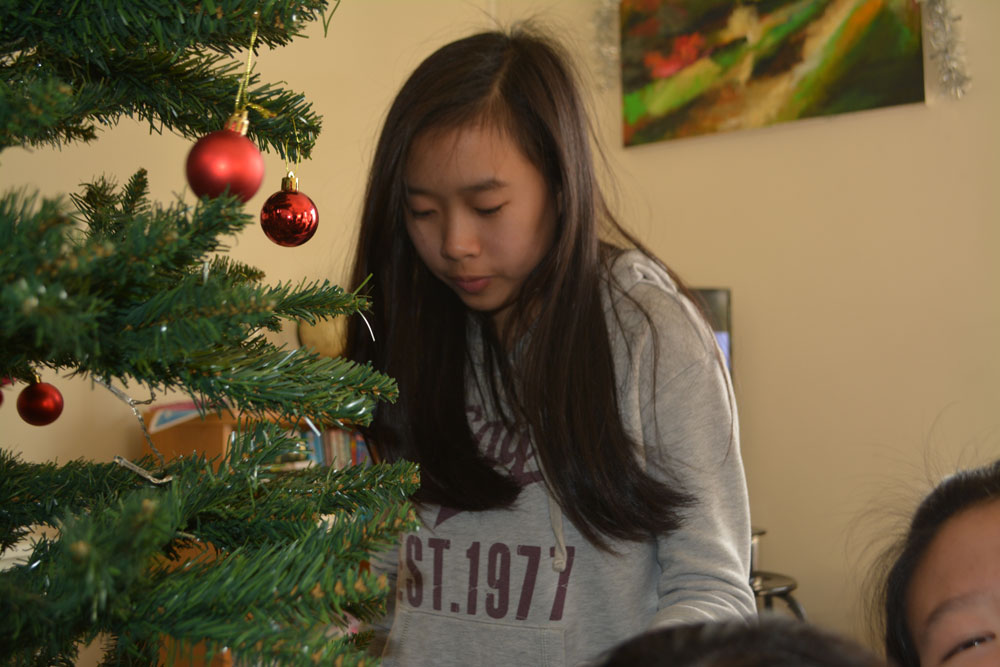 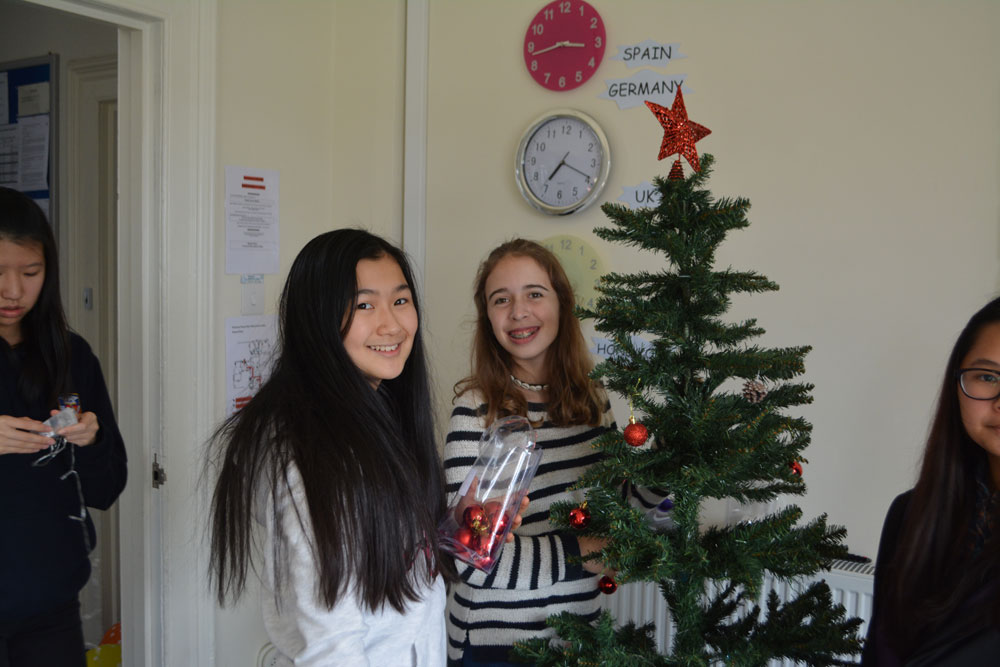