A Special General Meeting has been called for the purpose of adopting the new updated TSA Constitution.

Please register your attendance on the alumni events page.

To view the most recent annual account of the TSA please use the link below.

Guiding Principles of the TSA

To view the Guiding Principles of the TSA please use the link below. 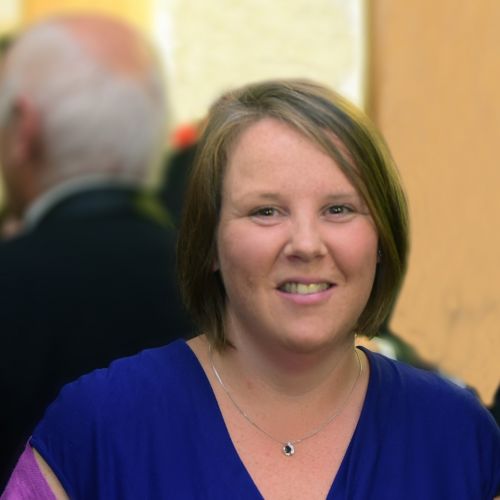 Rachel Vaughan attended Truro School as a Music and Academic Scholar from 1991-1998. After school Rachel completed a BA (hons) degree in English Literature and Music at Cardiff University followed by a PGCE at Bristol University. After 8 years working as a teacher and housemistress at Colston's School in Bristol, Rachel returned to Truro School as an English teacher and later Head of Year. After having her 2 children with husband, Guy, also a former pupil, Rachel returned to work part-time and now combines English teaching with the role of Mentor to the Girl Choristers of Truro Cathedral and her own busy musical life. Rachel recently completed a Master's degree in Shakespeare and Education at the Shakespeare Institute and is passionate about introducing young people to the theatre. Rachel's 2 children, Trystan and Jennifer, attend Truro Prep School. 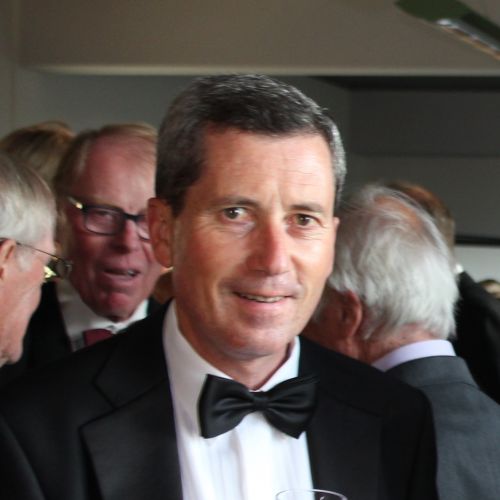 Jonathan joined English China Clays following A-levels on an industrial training programme and qualified as a Chartered Management Accountant in 1986. He provided financial input to a number of businesses and travelled extensively within Europe and USA. Leaving in 1997 he joined Cornwall Care for 4 years but it wasn't long before he went back to the mineral world joining Goonvean Holdings Ltd in 2001 where he is now Managing Director. Jonathan is married to Fiona and they have 2 children Matt CO08 and Amy CO13. He is a keen cyclist and walker. 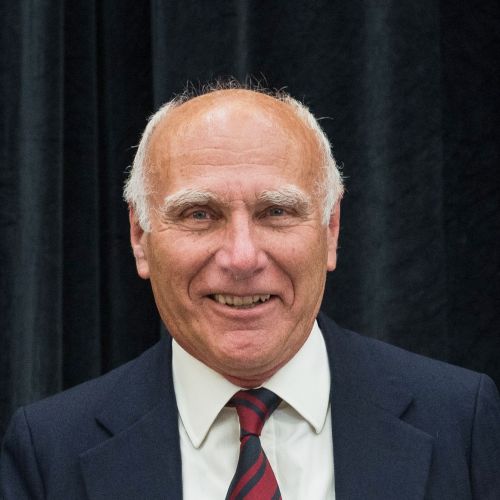 Gerald was born in Redruth and was a pupil at Truro School. He has spent his life in engineering, both civil and military. Having obtained an MSc at Southampton University in Irrigation and Land Drainage he has worked for international consulting engineers. Amongst other things he has been involved with dams, river training schemes in Pakistan and Bangladesh and the Thames Tidal Flood Defences. Since retiring to Cornwall he has spent much of his time sailing and skiing in the Americas. 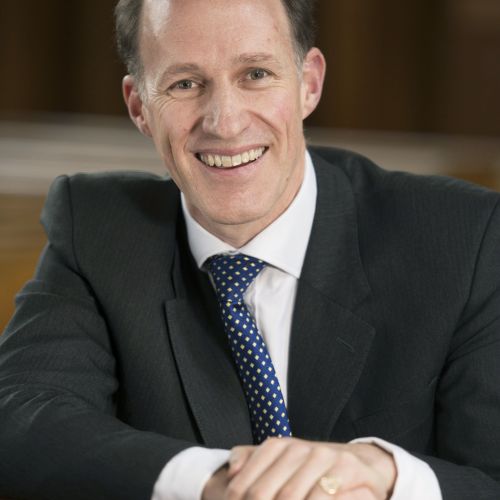 Headmaster and President of TSA

Andrew picked up the reins as the tenth Headmaster of Truro School in January 2013, moving to Cornwall from Lancashire where he had been Deputy Headmaster at Stonyhurst College. Andrew, Harriet and family have had a long association with the Duchy, escaping school at the end of each term to their holiday bolt hole on the Lizard Peninsula. For the first dozen years of his career Andrew worked in the finance and banking sector, having qualified as a chartered accountant. He saw the light in 2003, leaving JP Morgan’s investment bank to become a teacher of Economics. This was also an opportunity for Andrew to become a rowing coach, putting something back into the sport that had kept him inspired for many years. Andrew rowed for South Africa in the 1992 Olympic Games in Barcelona and for Oxford University in the 1994 Boat Race.
Since joining Truro School an area of strategic focus for Andrew has been the establishing of the Truro School Foundation, ably supported by the Development and Alumni Relations Office. All three of Andrew’s children attend Truro School. 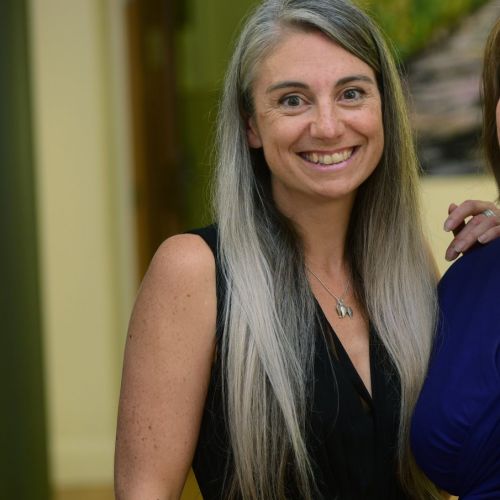 Nancy Kenward (nee Channell) attended Truro School Sixth Form 1994-96, and after graduating from Exeter University in 1999, joined a Graduate Management Scheme with an American-owned car rental company, where she managed two offices in the south-west of England. After spending six months travelling in Australia, New Zealand and Indonesia in 2002, she returned home to work for a recruitment agency in Truro and Plymouth.

Nancy completed her PGCE at Marjons University, Plymouth, in 2007, and returned to Truro School as a teacher of Geography, History and Business in the same year. During her time at Truro School she has also been a House Mistress at Poltisco, chaired the Charity Committee and worked as a House Tutor at both Malvern and Pentreve. In 2014 she became Head of Careers, and since 2019 she has held a professional Careers Adviser qualification and is a member of the CDI. 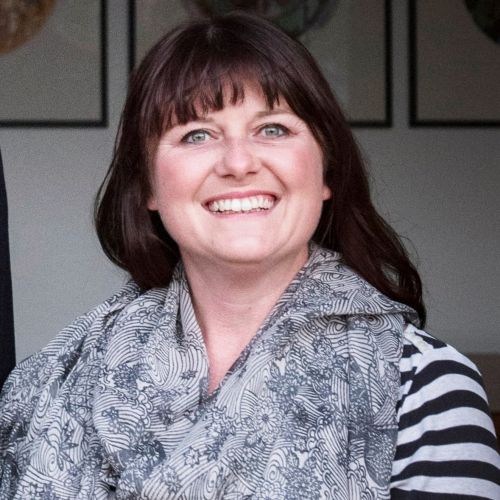 Sophie followed her older sister’s footsteps and joined Truro School in 1996 for A-Levels as a full boarder. Coming from a much smaller all-girls school in east Cornwall, Sophie feels Truro School opened her eyes in many aspects, particularly the sport, independence and performing arts, which she adored. On completion of Sixth Form in 1998, she took a gap year in anticipation of starting university to study Sport Science the following autumn. She travelled, combining a ski season in Colorado and cycling through Jordan with charity work and a bar-tending job in London to help fund her adventures. To ensure she was spending her extended gap year(s) wisely, Sophie applied and was awarded a flying scholarship with the Royal Navy at Dundee airport where she spent a month learning to fly the Cessna 152. This convinced her that continuing in academia wasn’t the right fit, so instead she joined the Royal Navy in 2000 as a Warfare Officer.

Sophie passed out of Britannia Royal Naval College Dartmouth in the summer of 2001 and served on many warships, including HMS Cumberland, HMS Illustrious, HMS Manchester, Gibraltar Fast Patrol Squadron and fittingly, HMS Cornwall. She travelled extensively to the Middle East, India, and Kenya, many times around the Mediterranean, the British Isles, Ireland and the east coast of the USA. Sophie was also lucky enough to be chosen to represent the Royal Navy at the Inter Services Ski Championships – one of her a long time ambitions! Her final role was as the Royal Navy and Royal Marines Recruitment Officer for Devon and Cornwall, revisiting Truro School many times to discuss career options and inspiring students with her own experiences. Sophie met her husband Colin in the RN and after her daughter was born, decided to hang up the sextant for good and support him in his Fleet Air Arm career instead. Consequently they spent 3 incredible years living in Virginia Beach and Nevada where their son was born, but have now finally settled back in Cornwall to raise their children. Sophie now own a small clean eating catering business and is out on the water or on the slopes whenever possible. 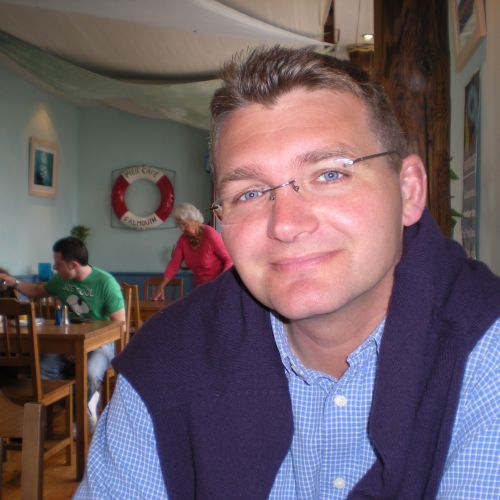 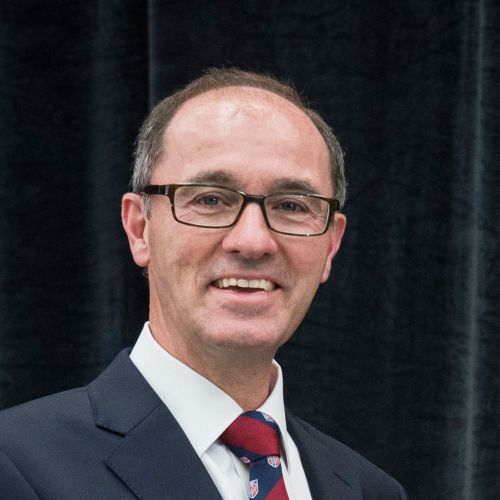 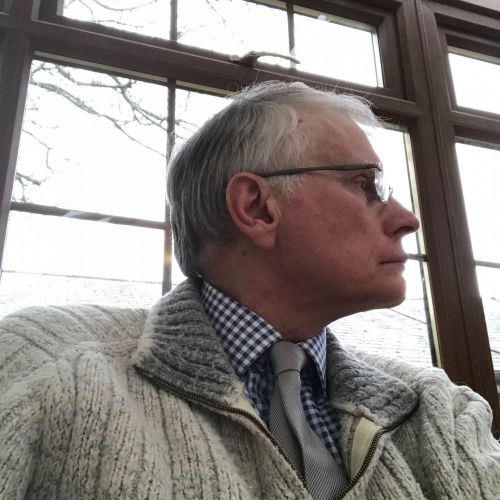 Christopher attended Truro School between 1969 and 1975 leaving to follow a career in Telecommunications with Post Office Telecommunications latterly British Telecom plc at Goonhilly Satellite Earth Station. He specialised in television services originally and latterly in Data Integrity and Distribution for Mobile and Aeronautical Services. He took early retirement in the late 2000’s and recently has been involved in heritage work at the site. His other interests beyond Truro School include being a member of the National Trust. In addition he is an officer of Tregolls Probus Club. He also is engaged with Committee work with the Friends of Truro Cathedral. He also volunteers at the Cathedral primarily preparing rotas for recital stewarding and Sunday services at which he also occasionally reads.