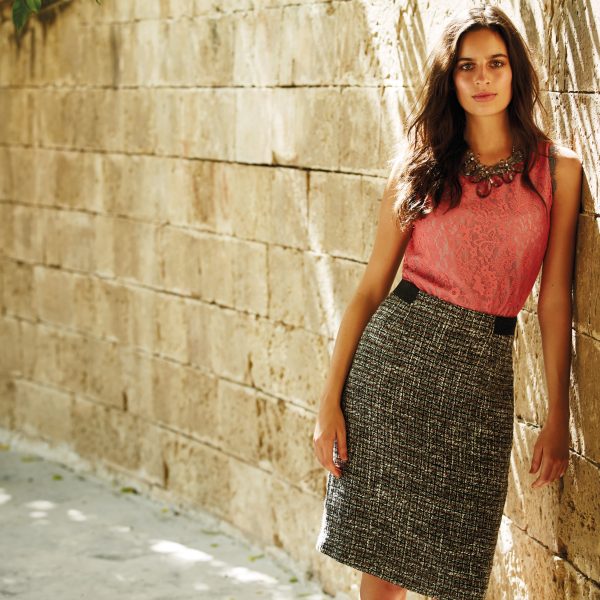 My journey since leaving Truro school has been exciting, challenging and certainly unique.

I went on to study at King’s College, London where I graduated in 2015 with a First Class Honours in Liberal Arts and Sciences. This interdisciplinary degree was the first of its kind in England and allowed me to create my own pathway of learning. I majored in English Literature whilst taking minors in Political Science, Chemistry and Geography. It was highly rewarding as I was able to continue with all my passions and not just one.

Instead of heading straight into battle for graduate employment, I followed the unconventional route of fashion modelling. Upon returning to London after my study abroad placement at the University of Melbourne in the summer of 2014, I was selected as one of the faces and brand ambassadors for Laura Ashley, a quintessentially British brand renowned for its floral prints.

Since joining this company I have travelled globally for their seasonal campaigns and worked alongside an inspiring mix of photographers, stylists, make-up artists and creative directors. One of my most memorable shoots was in the vibrant city of Marrakech for their Summer 2016 collection. It was exhilarating to work in a place wholly different to that of London and when I arrived I had a full sensory overload from the food, the call of prayer, to the textiles and sweet smell of mint tea lingering in the air.

On the first day of the campaign we arrived at a beautiful hotel just on the outskirts of the city. The morning temperature was fresh and bearable and the light perfect according to the professional eye of Elizabeth, our photographer. Having woken up at 4.30 to start the hair and make-up transformation I was eager to start shooting. The day was busy and tiring, yet simply mesmerising as we sought out new locations in the grounds of this Moroccan kingdom.

On the next two days we travelled further afield to the Atlas mountains and started off the photo shoot in a layby on one of the gravelly, hairpin bends. The production team skirted around the location to ensure it was safe whilst the stylist chose my first outfit. Due to the minimal facilities on the mountain roads, I changed in a tented tube which ended up being quite a struggle when I had numerous layers to get on. It became normal to have almost every passing car and tour bus slow down to watch the events of the shoot unfold. I suppose it’s not every day they get to see a team of people photographing and styling a girl standing in a floral, smart dress on the side of a mountain, with a misty valley below and towering snow-capped peaks above. It was a truly memorable experience and I cannot wait to return to Morocco next month to shoot the new collection. 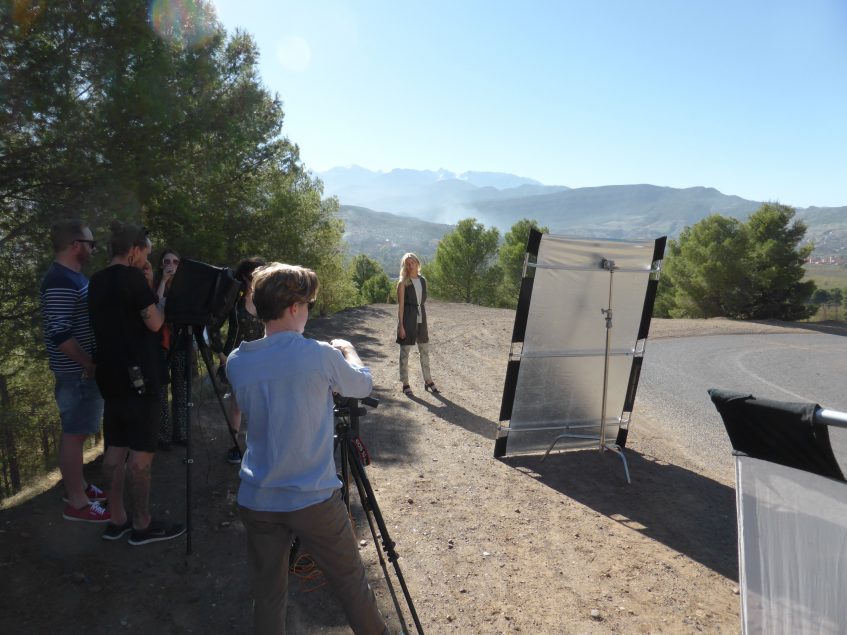