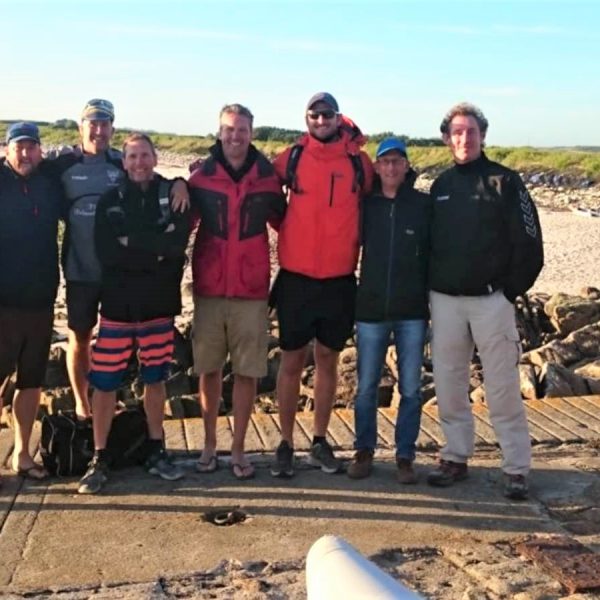 Former Pupil Alex Jessel (CO85) got in touch recently to tell us about his latest adventure. Alex was amongst a crew of eight men, four of which were fellow former pupils, who rowed from St. Agnes in the Isles of Scilly to St. Agnes on the North coast of Cornwall. The other former pupils among the crew were: Steve Instance (CO92), Chris Whitworth (CO82) and Stuart Whitworth (CO84).

The crew completed the crossing in a surf boat, which was fitting as this type of boat was originally used as a beach rescue craft, and St. Agnes lifeboat station were celebrating their 50th anniversary. Alex told us:

It was crew member and fellow former pupil Chris Whitworth who initially floated the idea back in the winter – he likes an adventure! The previous year five of the crew had taken the boat to Venice and rowed the Vogalonga. This time he said, ‘Let’s row from Aggie to Aggie’. It had a ring about it and it sounded short!

In preparation for the trip the crew took the ferry over to St. Agnes on Scilly, Alex told us that the wind was blowing a bit of a hoolie and the catchphrase for that evening on the campsite as the tents were billowing and flapping around: was: I’m sure the wind is dropping!  However, when Saturday morning dawned the wind had indeed dropped overnight to reveal perfect conditions and by 6 am the crew were stood on a small beach with the surf boat and safety rib ready to launch. 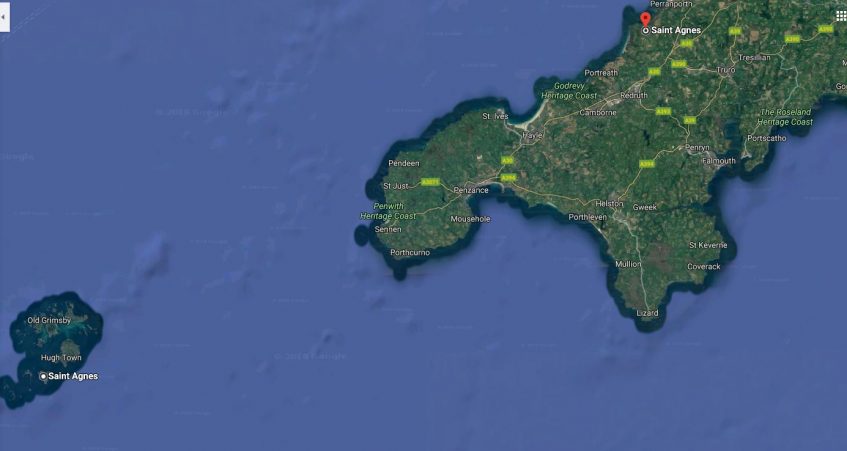 We’d informed the coastguard of our intended course, type, number of craft, destination and ETA. After all we would be crossing one of the busiest shipping lanes in the UK with more than 100 vessels a day passing between the Scillies and the mainland; we didn’t want any nasty surprises. The route started through the eastern Isles of Scilly, past the beautiful sandy beaches and deserted islands. There was a slight swell running and eddies around the islands, but we quickly got into a nice rowing rhythm, enjoying the fresh morning air.

Alex explained to us that the surf boat has four oars that allowed the crew to swap two rowers every half an hour, and on each half hour they swapped rowing sides in the boat. Among the crew they had four experienced sweep oarsmen to take turns steering the surf boat which left three on each shift to man the safety boat. It took the crew an hour to cross the Scillies, after that the waves started to pick up and they had to watch their blades carefully as the water rose and fell two or three feet around them on every stroke. Alex said:

We passed a local fisherman who waved and around this point we saw a porpoise swimming nearby.

The crew had the task of crossing into the shipping lanes and they could see a few big cargo vessels in the distance.

It’s surprising how fast a huge ship can cross the horizon when you are in a small rowing boat!

The crew’s route took them along the North coast of Cornwall with Pendeen as their first point of contact with the mainland. They pressed on with a good half an hour of hard rowing passing Pendeen. Alex recounted that the crew faced really turbulent waters as the tide and currents met around the headland. After that however the water flattened out a bit as they picked up speed again now heading towards St Ives. At this point the crew’s safety rib temporarily lefty them to pull into Hayle to re-fuel. Alex said:

Pasties were also on the order sheet, but the bakery was closed! 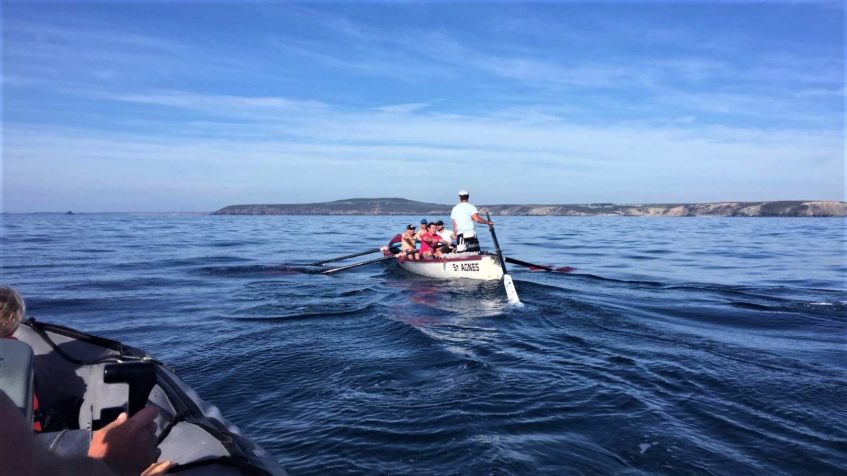 The next landmark for the crew was Godrevy lighthouse, which as they paddled around they could see St Agnes beacon for the first time on the trip, Alex recalls that it looked about 20km away, and that meant another three hours of rowing and time was ticking. The crew were joined by a large grey seal for part of this next stretch and they were also lucky enough to see a rare adult sunfish basking on the surface of the water. Adult sunfish can grow to three metres in length and weight 1000kg!

Paddling past Portreath was up next, and Alex said that this took a while with the tide and tiredness against them. He remembers paddling hard for an hour but still not making it past the village, but they paddled on and changed the crew for what would be the last time on the journey.

St Agnes beacon grew closer and the crew were greeted by the sight of people waving from the clifftops and this heart-warming sight gave the crew a second wind. The St Agnes women’s surf boat crew even rowed out from the village to meet them.

At around 7.30pm the crew finally paddled into St Agnes bay to be met by a cheering crowd waiting for them. The RNLI celebrations were in full swing and Cornish sea shanty singers could be heard doing their bit on the quay. Lots of people were enjoying the gloriously sunny evening and the hog roast on the beach. The crew had succeeded in rowing from Aggie to Aggie, 100km and they finished on time to be able to add their something to St Agnes’ 50-year celebration of the lifeboat station. The crew completed the journey in 12.5 hours and reportedly surprisingly few blisters.

The question is- what will we do next year?

Well, Alex- whatever it is please do let us know! We are looking forward to hearing about your future adventures. 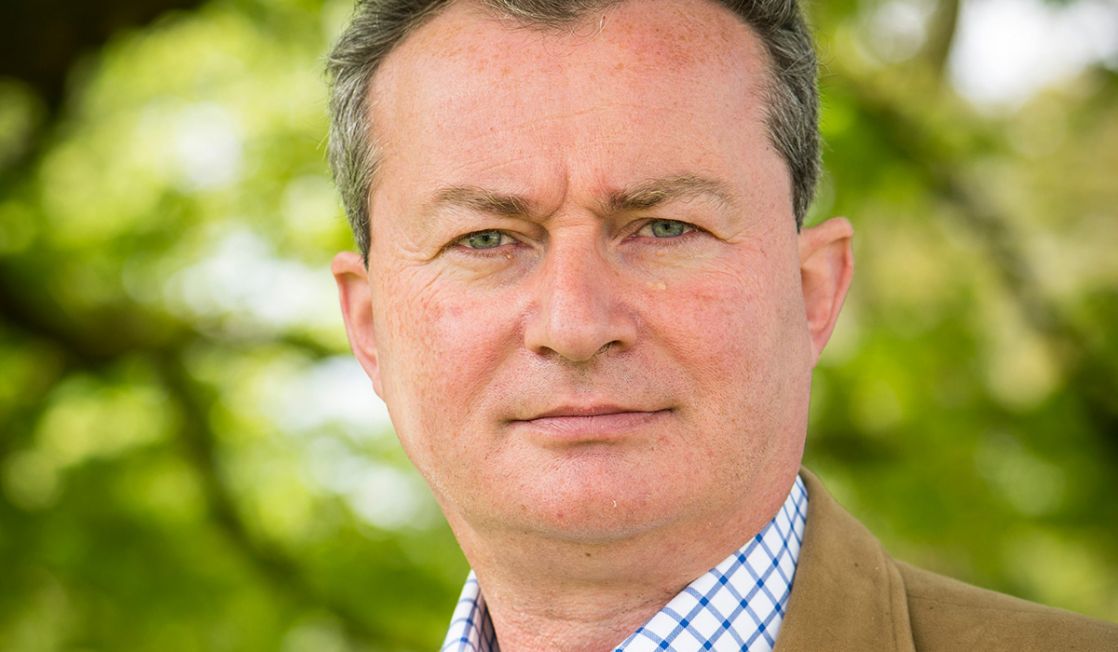 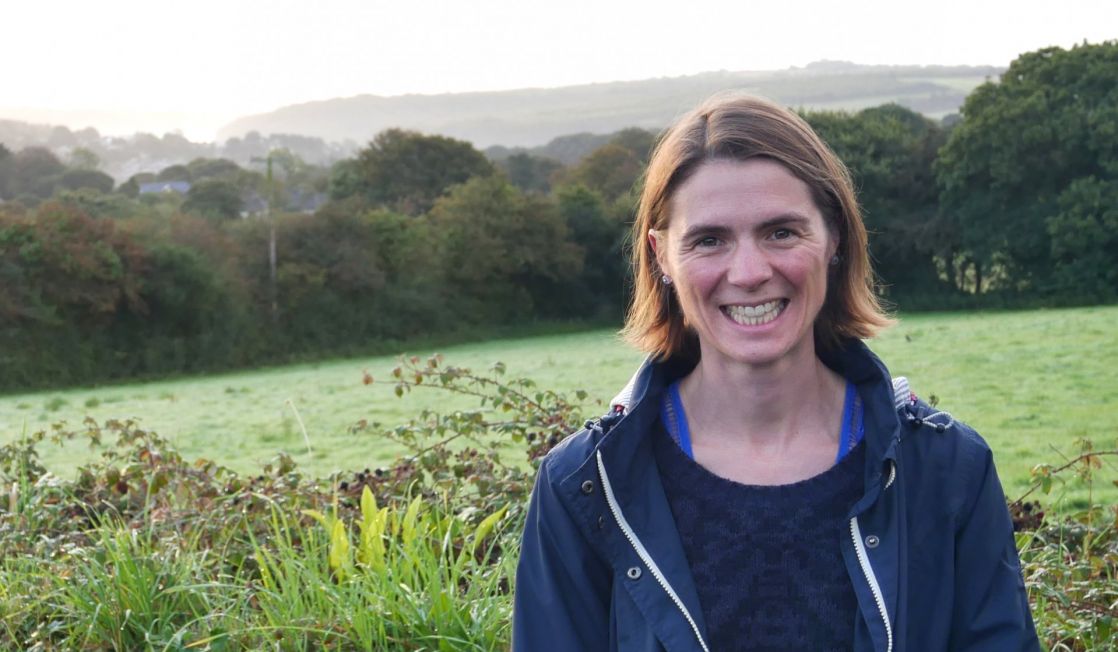 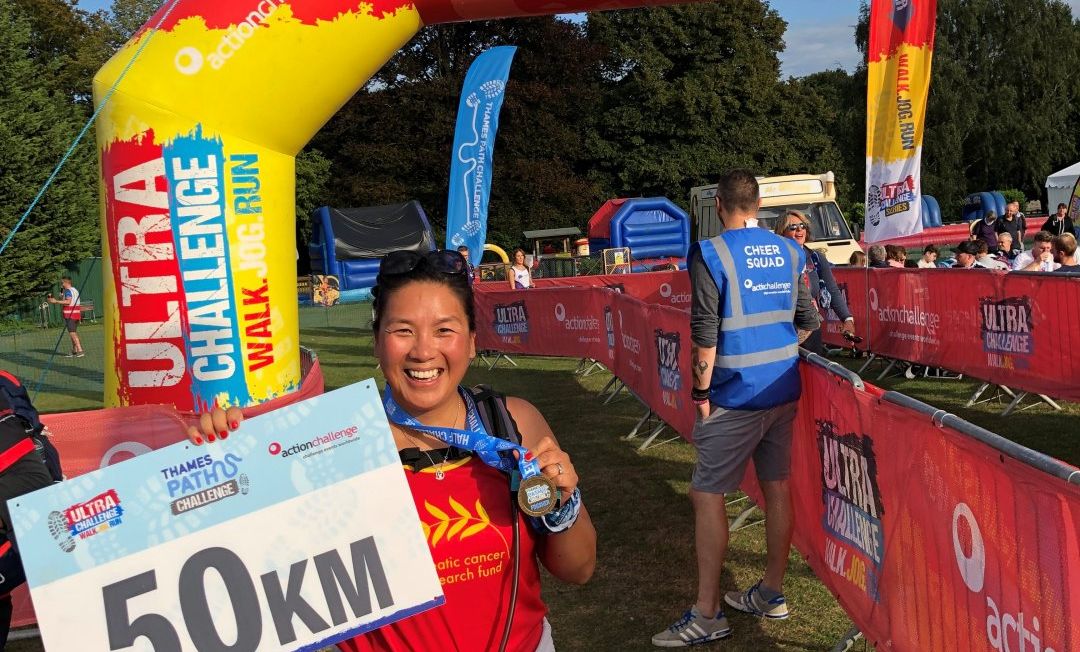 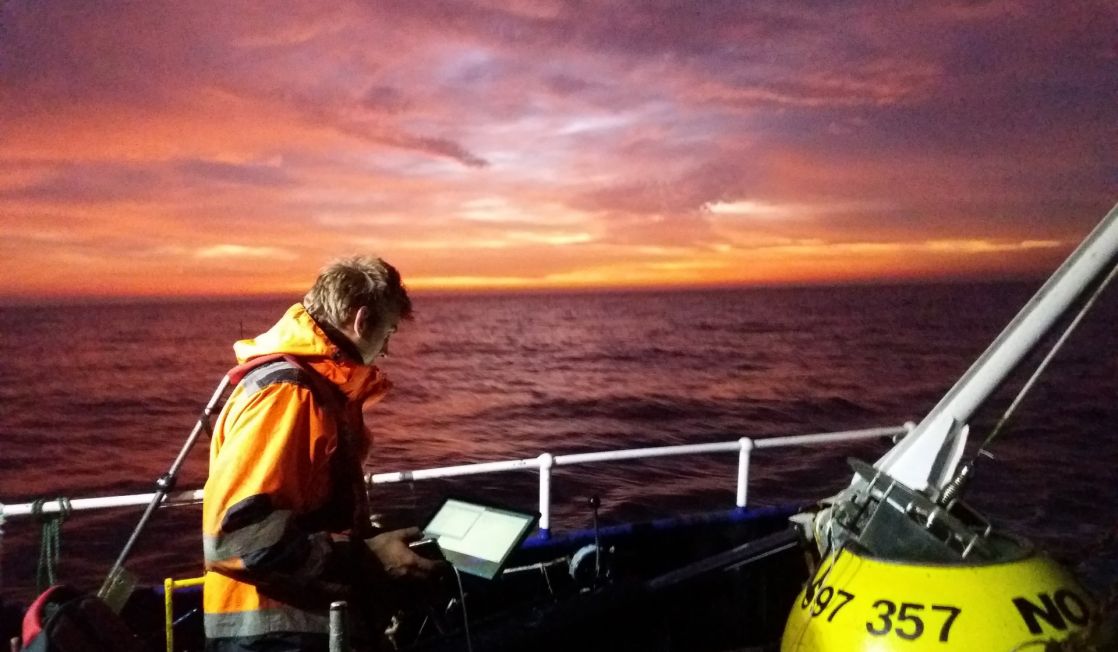 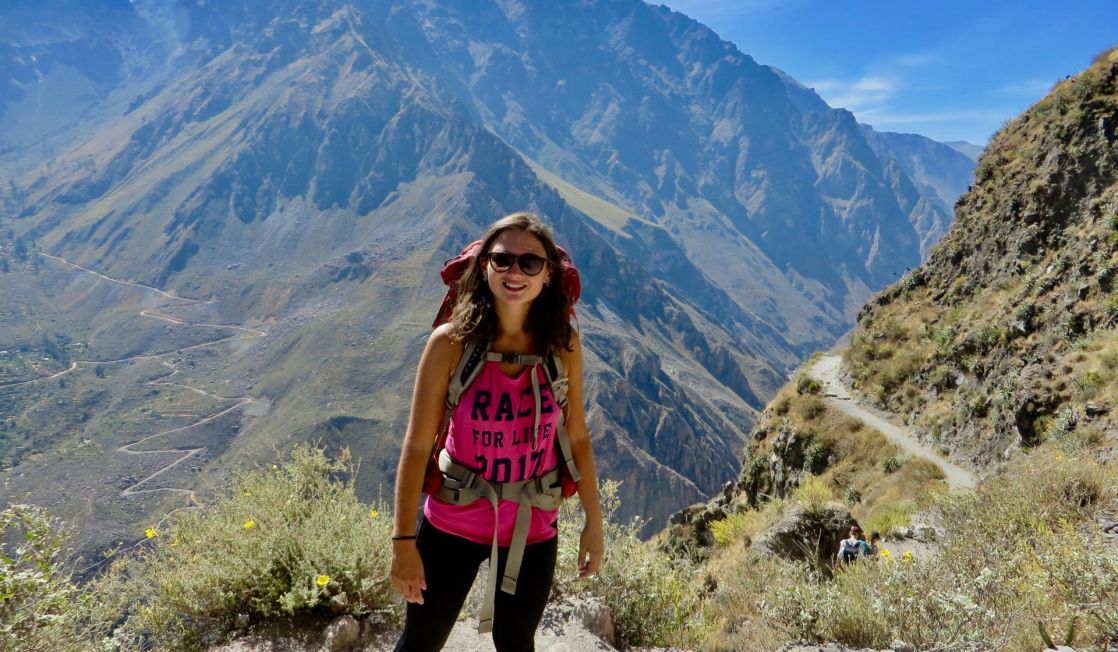